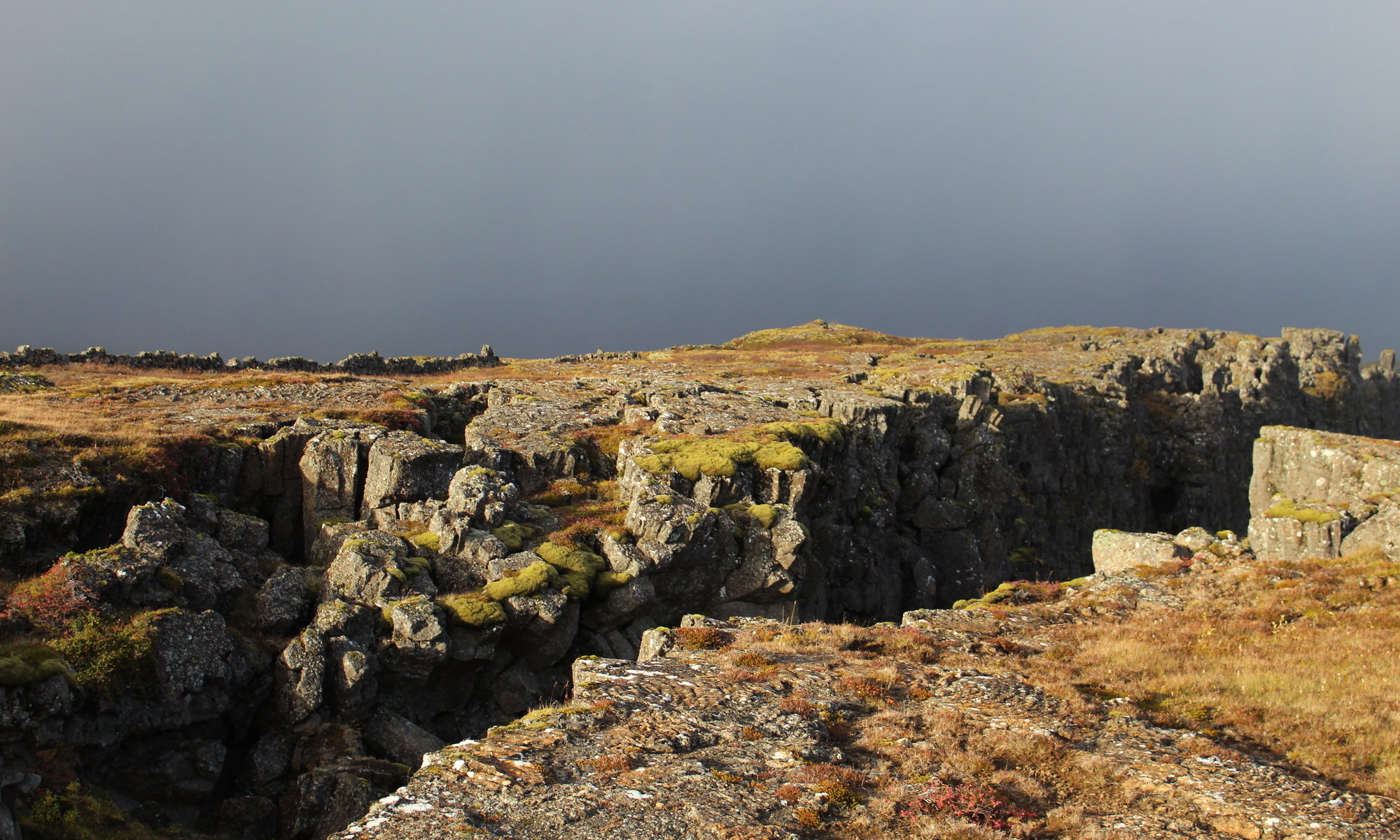 Held: The Constitution does not confer a right to abortion; Roe and Casey are overruled; and the authority to regulate abortion is returned to the people and their elected representatives.

Friday morning, in their ruling on the case of Dobbs v. Jackson Women’s Health Organization, the Supreme Court struck down the right to abortion in the U.S., limiting the freedoms of roughly 36 million people. Because a draft of the opinion, written by Justice Samuel Alito, had been leaked by an unknown source in May, the decision to remove what the Court saw as an incorrectly perceived right to abortion was unsurprising.

The arguments supporting the Supreme Court’s decision are, in my opinion, underwhelming. To decide the Dobbs v. Jackson case, the Court examined several jurisprudential points. At its core, however, was the question of whether the U.S. Constitution enshrines abortion as a right. Unfortunately, according to five of the nine justices – Thomas, Alito, Kavanaugh, Gorsuch, and Coney Barret – the answer was no.

The Supreme Court’s musings on abortion have been covered here at The Prindle Post before (Who’s Harmed by Abortion?, What If a Fetus Were a Person?, Roe v. Wade and the Meaning of a Right, Constitutional Interpretation in the Roe Reversal, to name just a recent few). I don’t want to rehash or redo what others have already said. Instead, now that we have the official decision, I want to look at one of the points highlighted by the minority Justices – Breyer, Sotomayor, and Kagan. That being the erosion of balance. Before doing so, however, a quick recap.

The 1973 ruling in Roe v. Wade sought to strike a balance between banning and allowing abortion. To do this, the Court used the three-trimester approach. In trimester one, the state couldn’t interfere with a decision to terminate a pregnancy. In trimester two, state regulation was allowed if it aimed at protecting the pregnant person’s health. This second trimester lasted until a fetus obtained the capacity for a meaningful life outside the womb – i.e., viability. Once reached, the pregnancy entered the third trimester, where the state could ban abortions, except when necessary to protect the pregnant person’s life or health.

Resting the permissibility of abortion upon viability was far from perfect, and plenty argued both before and after the judgment that a fetus’ perceived right to life didn’t override the pregnant person’s right to bodily autonomy (Judith Jarvis Thomson’s A Defense of Abortion, published two years before Roe, being one of the most famous).

Whilst neither side of the debate was entirely enthused with the ruling, the decision somewhat defused tensions regarding abortion’s legal permissibility. As Larry David noted, “A good compromise is when both parties are dissatisfied” and this is what Roe seemed to achieve.

The Supreme Court reaffirmed the decision in the 1992 case of Planned Parenthood v. Casey. Since then, it has been the law of the land. That is until June 26th, 2022, and the Dobbs ruling.

The Dobbs ruling undoes this balance between interests. By making individual states the arbiters of abortion access, the Supreme Court has eroded the delicate balance it struck in Roe and Casey between the state’s interests in protecting life and in protecting pregnant people’s bodily autonomy. The minority Justices note this in their dissenting opinion, writing:

Today’s Court, that is, does not think there is anything of constitutional significance attached to a woman’s control of her body and the path of her life. Roe and Casey thought that one-sided view misguided. In some sense, that is the difference in a nutshell between our precedents and the majority opinion. The constitutional regime we have lived in for the last 50 years recognized competing interests, and sought a balance between them. The constitutional regime we enter today erases the woman’s interest and recognizes only the State’s (or the Federal Government’s).

This reluctance to engage in compromise is arguably symptomatic of the broader polarization in the political sphere over the past several years. This is something to which, in theory, the Supreme Court should be immune as it is meant to be apolitical. Indeed, even suggesting that the Court has devolved into another partisan branch of the U.S. government generates strong reactions, such as Coney Barrett’s response to that very accusation: “This court is not comprised of a bunch of partisan hacks. Judicial philosophies are not the same as political parties.” However, this desire for apoliticality from our Justices might be too much to ask. After all, they are only human and while they may do their best to set aside their baggage when they don their robes (and I’m not convinced they do), how effectively that can happen is a matter of debate and, if recent polling is to be believed, great doubt.

This rejection of compromise is a problem because we are all of us individuals with our own ideas and opinions. Yet, our survival and ability to flourish are dependent on our capacity to rely on others and live within a society. As a result, there is a constant tension between wanting to do things our way and needing other people.

This makes compromise essential. When our interests clash with those of our neighbors, we work towards a mutually acceptable outcome in order to find balance. Neither group may get exactly what they want, but they might get something approximating it.

Of course, this can only work in circumstances where it is possible to accept compromise, which isn’t true in all cases. If I don’t want to kill anyone, and my neighbor wants to kill ten people, the answer isn’t to kill five; it’s to call the police. Abortion would seem to be one of those instances where compromise might not be on the cards, especially for those at the polar ends of the debate. Right-to-lifers might argue that no abortion, at any point, is acceptable, and to compromise is to be complicit in murder. Pro-choicers might respond that any infringement on bodily autonomy, for any reason, is a grave injustice.

In this sense, Roe and Casey’s overturning symbolizes something growingly problematic: the sense that compromise is a negative thing. That it shows weakness rather than an ability to move forward and make incremental changes towards something better. A capacity to not let the perfect get in the way of the good.

This, of course, is not the biggest issue with the Dobbs decision (that would be the mass infringement on people’s fundamental human right to bodily autonomy). However, Roe and Casey’s overturning, based on dubious legal reasoning, throws away a delicate balance between competing interests, one which may not be recreated for decades, if ever at all. 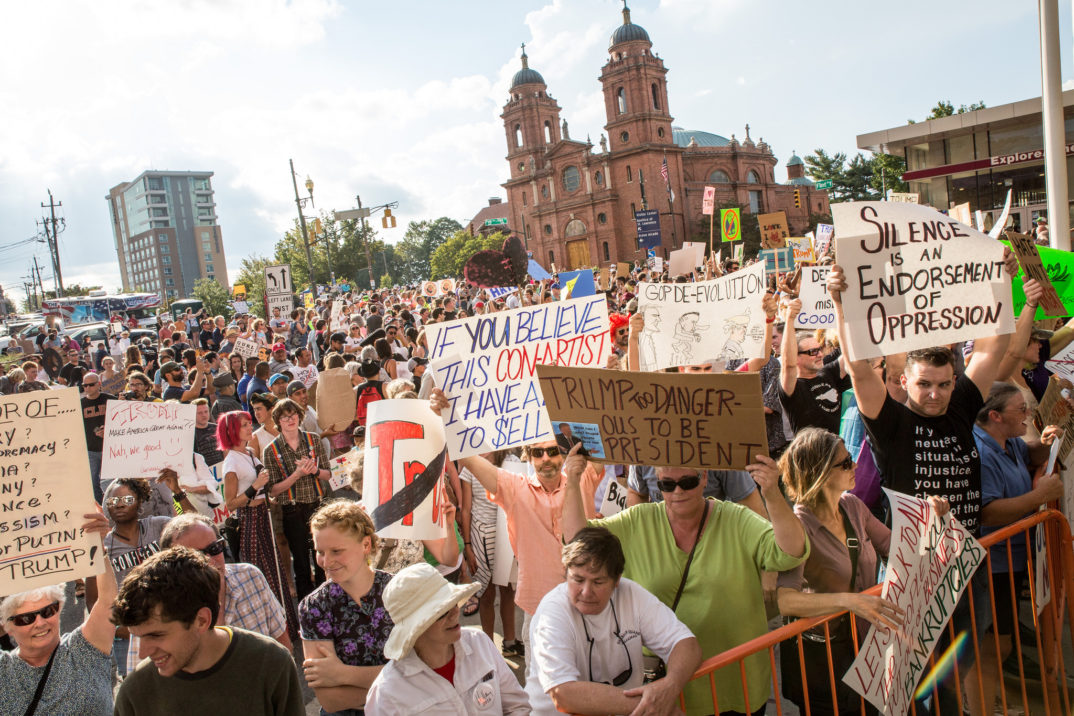 “Civility” has been in the news recently. Stories of allegedly uncivil behavior in politics have received much coverage. The most recent event to kick off so much consternation was the decision of the owner of the Red Hen Restaurant in Virginia to refuse to service to Press Secretary Sarah Sanders because of the Trump Administration’s family separation policy and the President’s desire to ban transgender people from serving in the military. Even more recently, Maxine Waters, a Democratic congressperson, told rally attendees that protestors should take even more confrontational steps against Administration officials—confronting them as they go about their daily lives pumping gas, shopping, or eating in restaurants. The President himself has been accused many times of acting uncivilly towards others. One need only browse his past tweets to see comments using demeaning and insulting language to describe individuals he views as enemies of himself or his administration. END_OF_DOCUMENT_TOKEN_TO_BE_REPLACED 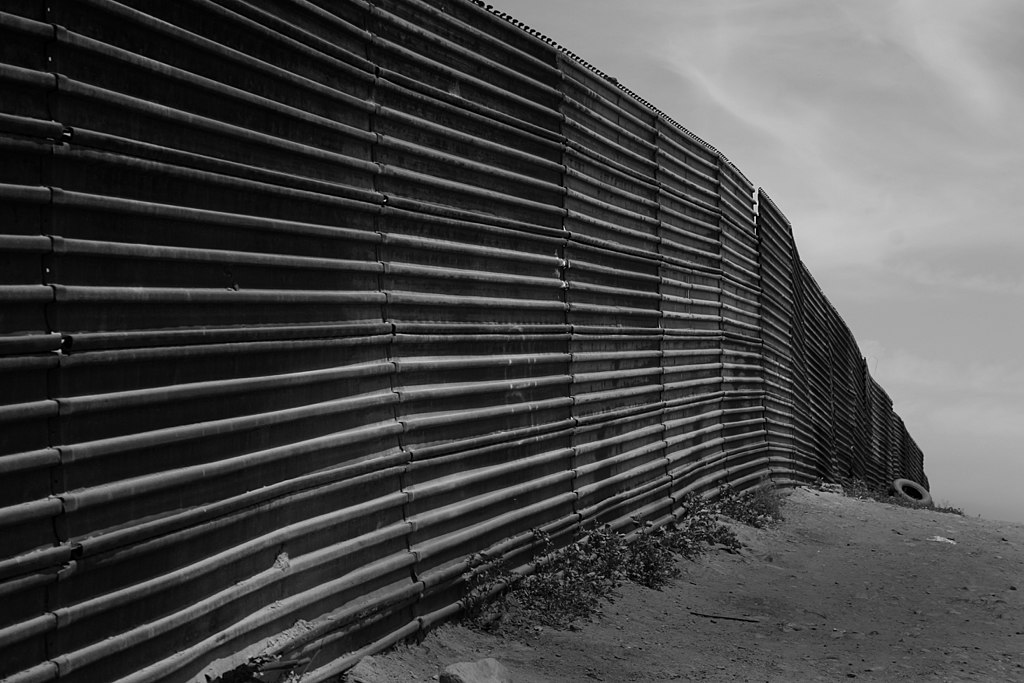 In September 2017, the current presidential administration stopped accepting new applicants for the Deferred Action for Childhood Arrivals (DACA) program. DACA is an administrative program that provides temporary protection from deportation for undocumented immigrants who arrived in the United States, enabling them to attend university, get jobs, apply for driver’s licenses, etc. Nearly 800,000 people received this DACA protection. The administration has signaled that they may be open to a legislative fix reinstating these or similar protections for undocumented immigrants who arrived as children, and negotiations over the future of DACA have been ongoing. (For a helpful explainer on the recent political history of DACA, read this article.)

END_OF_DOCUMENT_TOKEN_TO_BE_REPLACED 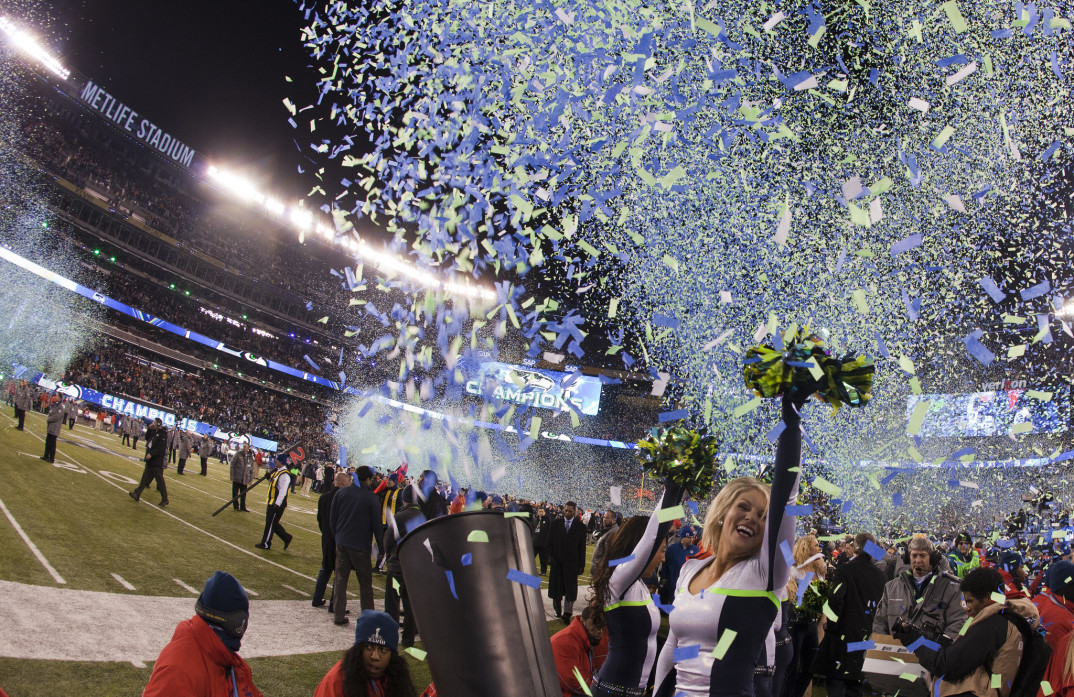