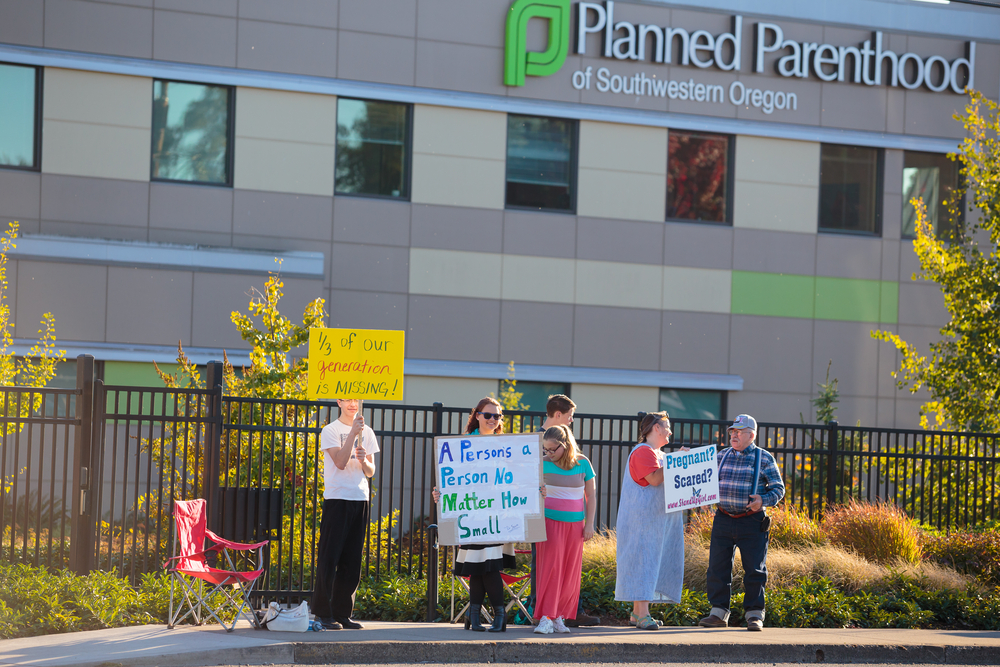 Earlier this month, the Texas Heartbeat Act came into force. The Act empowers citizens to sue anyone assisting a pregnant person in securing an abortion after a fetal heartbeat is detectable – generally around the six-week mark. This means that anyone tangentially involved in the causal chain of events leading to an abortion can be implicated. From the clinician who conducts the abortion, to the individual or company that provides the funds to pay for the procedure, to the taxi driver who drives the pregnant person to the clinic; if you can be linked to the abortion, you could be sued. Upon a successful lawsuit, the defendant must pay $10,000 to the person who raised the case and cover the legal fees of both parties.

The Act’s introduction has generated a lot of ethical, jurisprudential, and social debate. This includes its constitutional viability in respect to Roe v. Wade, the acceptability of deputizing private citizens to enforce state law, the lack of exceptions for pregnancies resulting from rape or incest, and the fairness of the ‘six-week mark’ given that most people don’t know they’re pregnant at this point. In a previous post, I’ve highlighted the Act’s problematic use of language. However, a Wall Street Journal article stood out to me, and I wanted to examine it here.

In “The Texas Abortion Law Is Unconventional Because It Had to Be,” Texas State Senator Bryan Hughes clarifies what he believes to be the ill-informed commentary surrounding the Act. He states that the legal gymnastics conducted by the Act were essential as the Supreme Court had gone beyond its purview in its decision in the Roe v. Wade case. Hughes argues that the Court meddled in affairs outside of its jurisdiction by taking the question of abortion out of the electorate’s hands. The Texas Heartbeat Act is a response to this overstep Hughes claims, writing that, “[l]ike it or not, states will keep crafting unconventional means of regulating abortion until the Supreme Court puts the question back where it belongs.”

To support this claim, Hughes talks about the nature of the wronged party in civil cases, arguing that, “[i]n almost every case, the person wronged, and therefore the person who brings the claim, is the plaintiff.” Concerning abortion, the problem, at least as Hughes sees it, is twofold. First, the criminal law is unable to tackle the issue of abortion because of Roe V. Wade. Thus, civil law must be utilized. And this leads to Hughes’ second problem: in instances of abortion, the wronged party can’t bring a civil case against those that have done it harm, as that party no longer exists; abortion eliminates the supposedly wronged party. He writes:

“In the case of abortion, the wronged party has been extinguished. If we can’t depend on criminal enforcement, even if Roe is overturned, and the party who directly suffered harm cannot bring a claim, what’s left? Someone else must enforce the law.”

The idea that a gestating being is harmed is essential for Hughes. His argument rests upon the civil law being used to compensate for that harm – no harm means no justifiable civil case. Yet, it’s not clear what harm means in this context or why we should care. And it is this lack of clarity that’s fascinating.

You might not think there’s much of a mystery here. You might say that the gestating life is harmed by being aborted, which would not be a novel line of argument. Many anti-abortionists and pro-lifers, such as Pope Francis, Marjorie Taylor Greene, and Marco Rubio, make similar claims. But, this stance isn’t without its problems.

Simply saying that something is harmed doesn’t provide us with any clear indication that such harm is morally relevant or a matter deserving retribution. Instead, it’s the outcome of that harm, qualities particular to the harm, or the experience of being harmed that conveys importance here. Thus, harm, in and of itself, is not morally relevant. To illustrate this, let’s turn to the 1995 classic Toy Story.

Sid, the film’s antagonist, is a destructive boy with a penchant for breaking toys. This habit is depicted as horrifying because the toys are not inanimate beings but are conscious, capable of possessing minds and feeling pain. Thus, their destruction at Sid’s hands is vicious, mutilative, and, yes, morally wrong. Yet, if those toys weren’t alive, Sid’s troubling actions wouldn’t be of moral concern. Thus, while he could harm the toys in terms of their physical destruction and deconstruction, it wouldn’t be harmful in the same way as one could harm another living being; Sid pulling the head off his sister’s doll would be entirely different from pulling the head off his sister.

Harm, as it concerns the destruction of an organized matter, is not inherently morally troublesome. We do it all the time when we eat or tear clothing. What matters is that action’s associations. In Toy Story, the toys are alive, so Sid should, in Woody’s words, “play nice.”

In the case of abortion, the harm is judged by anti-abortionists as being ethically reprehensible because it is harm inflicted upon a morally relevant being – the gestating lifeform. For them, the clump of cells developing in the womb is not the same as a toy, nor is it the same as other biological matter (like a puddle of blood). There is something special about gestation that confers moral importance.

But is there? Here, the idea of abortion as harm runs into another, much more substantive hurdle – what is the moral status of the gestating being?

Credit where it’s due, Hughes puts his cards on the table in his article and states, “I believe life begins at conception.” Thus, for him, the moral relevance of a gestating being begins at that exact moment. From then onwards, its moral status is considered comparable to that of any other human. This claim, derivable from the position of the Catholic Church since the nineteenth century, is one of the foundations upon which he builds his argument. Not that abortion causes the physical destruction of a complex material structure, but it harms a morally relevant being through that being’s obliteration; not that something has been destroyed, but someone has been harmed. Yet, this easy-to-understand view – that life after conception is comparable to life at any other point – leads to some counterintuitive outcomes. Namely, you have the same duties to the gestating being as you would to a fully-formed adult.

For example, imagine you discover that a fire has broken out at a fertility center, and you can hear yells coming from inside. With no one around and the fire department unlikely to arrive in time, you enter the building. You eventually find someone in one of the labs, trapped under a table. Unfortunately, freeing them will take time and risk both your lives. In the same lab, you see several trays labelled ‘fertilized eggs’, all of which contain hundreds of test tubes. As the fire intensifies, you realize that you can either save the person or hundreds of fertilized eggs, but not both. Which do you pick?

It’s a numbers game; how many lives can you save? The answer to that question depends on when you think life begins. You should grab the trays and leave the trapped individual to their fate if it’s at conception. After all, why save just one life when you could save hundreds? Yet, this would seem to be a bizarre outcome. To leave a conscious being to a painful death to save clusters of cells would strike many as counterintuitive, regardless of how many fertilized eggs you could carry. Yet, this is what Hughes’s beliefs require.

Now, that being said, I don’t think this line of reasoning inherently discredits the Texas Heartbeat Act. There are arguments, such as it being a response to the Supreme Court’s judicial oversight, which may be used as a justification for its implementation. However, trying to justify the Act as providing a necessary recourse for those who are supposedly wronged, as argued by Hughes, certainly needs refinement.