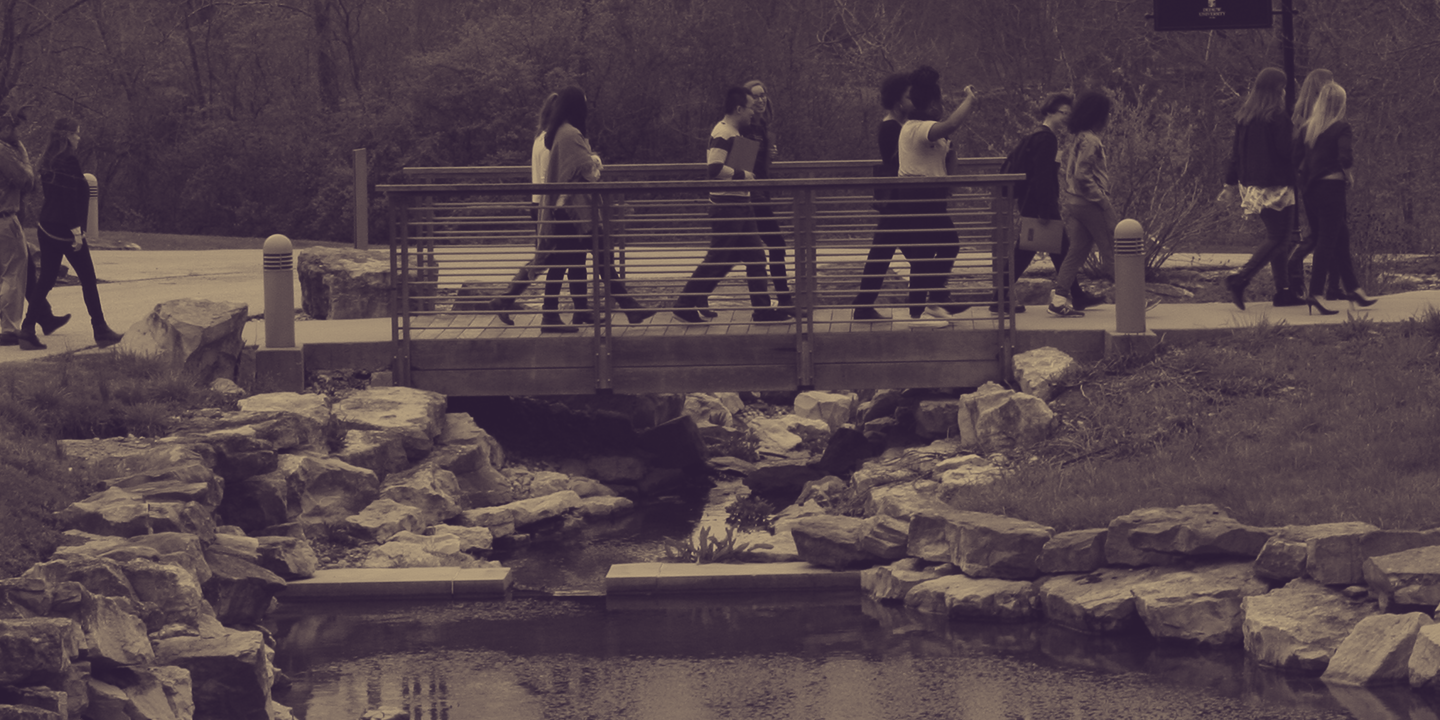 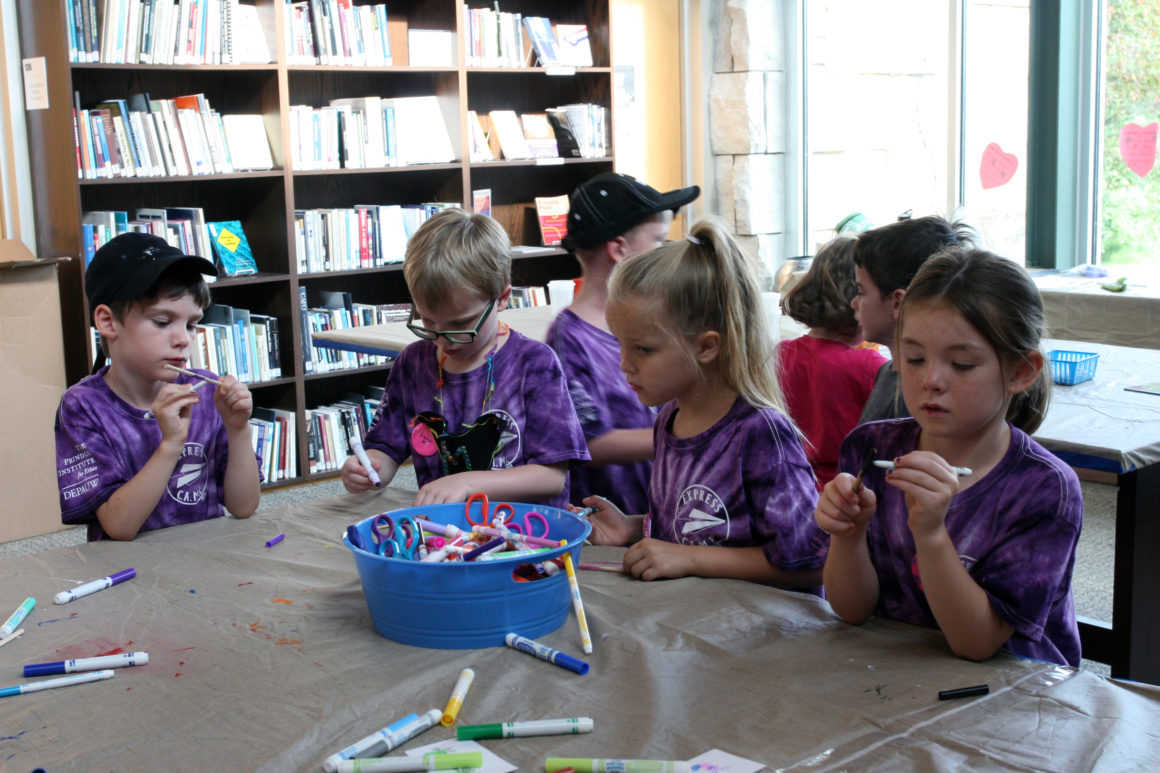 Even good people can be better at ethics

The study of ethics is not about telling you what the rules are. Ethics is an exploration of questions about the nature of right and wrong. It’s about developing a thoughtful framework to help you decide what you should do when the answers aren’t clear. The Prindle Institute for Ethics is one of the largest collegiate ethics institutes in the country and is dedicated to encouraging and fostering the study of ethics - in all its facets. 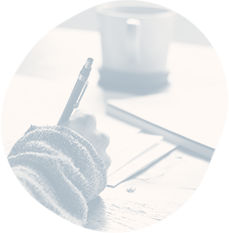 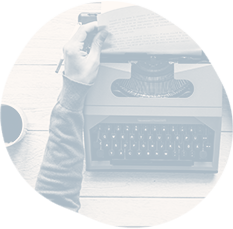 Explore the print edition featuring some of the best ethics-in-the-news articles from the last year.

Get your free copies 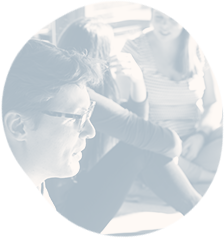 Funding available for faculty and staff projects that engage DePauw students with ethics.

Listen to this episode

Getting Ethics to Work

On this episode of the Examining Ethics podcast, we explore disability and ethics with Georgetown University scholar Joel Reynolds.

We examine key ethical issues behind current events and culture.

What characteristics are required for a thing to demonstrate consciousness? read this

John McClendon III and Stephen Ferguson II are like philosophical archaeologists, uncovering and analyzing the lost scholarship of Black thinkers from the last two centuries. Their book, African American Philosophers and Philosophy, is a fascinating exploration of the work of Black scholars who’ve historically been left out of mainstream philosophy. In my interview with them, we spoke about the value of recovering this scholarship from the archives, and also focused on important contributions to the field of ethics from African-American philosophers.

The Prindle Post is our online resource for daily ethics-in-the-news articles. We’re happy to announce that we’ve produced another workbook that incorporates some of the best Prindle Post read this