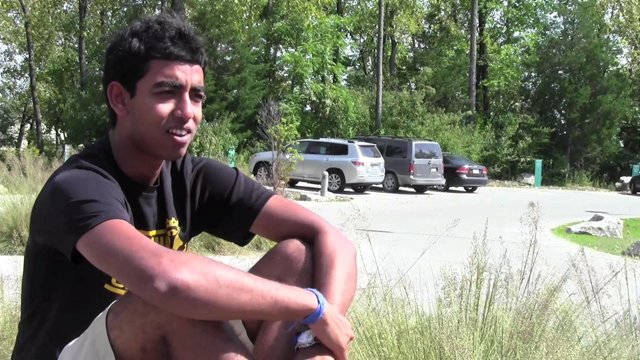 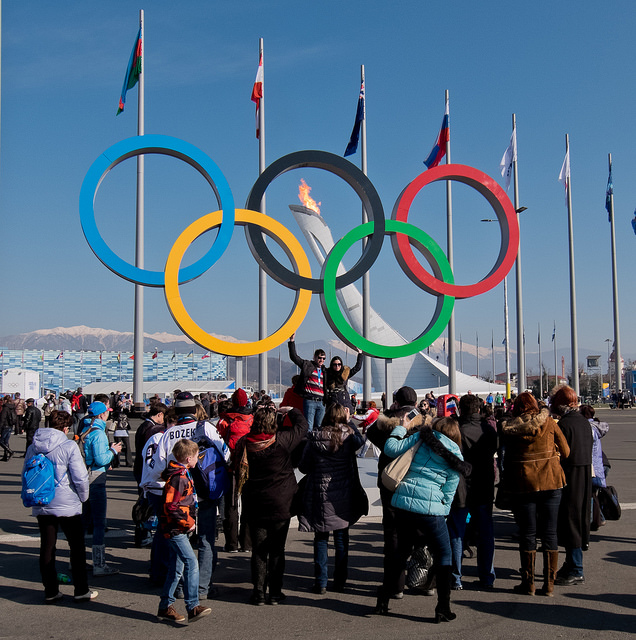 We have all seen the stories about the less-than-perfect conditions of the 2014 Winter Olympic games. There are stories of un-flushable toilets, malfunctioning snowflakes, and even an athlete breaking out of a jammed bathroom door like something out of a Kool-Aid commercial. Despite all of this, you can’t say that the Russian government didn’t try to make this year’s Olympic competition a showcase of a new and improved Russia. With an initial bid of $10 Billion, Russia was willing to pay for the most expensive Winter Games to date. However, according to Forbes Magazine, the total cost of the games has risen exponentially to an astounding $50 billion, more than all previous Winter Olympics combined. Although the economics of the situations are incredible, digging deeper into the facts gives us a more complete understanding of the humanitarian and ecological price we pay for the Olympic Games. These issues darken the mood of what is supposed to be a competition representing international unity.

The inflated cost comes from the massive undertaking of transforming the previously quaint vacation town of Sochi into an Olympic caliber venue. This new infrastructure required a massive labor force. According to the Human Rights Watch the need for labor in the city of 335,000 caused the influx of nearly 16,000 migrant laborers into the city. These workers were required to live by the dozen in tiny homes with a single bathroom, all while working 12-hour days. Many of these employees went weeks without payment and were given only a few days off every month. The workers were cheated out of any meaningful income by their employers, who withheld wages for weeks at a time. These laborers were locked into their inhumane conditions by the confiscation of their passports, leaving them virtually stranded in the Olympic work-zone. The complaints of those that tried to voice their concern were utterly silenced, and one man went so far as to literally sew his mouth shut as a demonstration of discontent. Not only are the migratory workers bearing the burden of the Olympic dream, but over 2,000 families were required to give up their homes in order for the construction of stadiums, restaurants, hotels and other Olympic facilities, many of which will lie dormant after the Games are over.

The environmental impact of the games is also staggering. Russian officials promised that this would be the “greenest” Olympic Games yet, and vowed to do everything they can to limit the environmental side effects the monumental event was sure to produce. Due to the withholding of environmental data, there is a shroud of secrecy surrounding the real consequences of the games. Agency France Presse reports some known environmental sacrifices such as wetlands unique to the Russian landscape that were covered in over six feet of rock, and thousands of hectares of forest clear-cut to make room for the mountain events. All of this taking place right in the middle of what is supposed to be the protected Sochi National Park.

Here in Greencastle, the true cost of the Sochi Olympics seems so far away. As I watched T.J. Oshie fire in the winning goal against the Russian National Hockey team there was no thought of the unfair wages used to build that stadium; nor did I consider the environmental impact of the Super-G course where Bode Miller made Olympic history. However, when you look past the glitz and glamor, it’s hard to love a Winter Olympics in Sochi. Already we’re hearing eerily similar stories from Rio de Janeiro, the host of the 2016 Summer Olympics. The Olympics truly is a beautiful event that provides a brief moment of cohesion to a tumultuous world, but the international community should be adamant in controlling the indirect costs of the games. It seems to me that, in a competition of ethical standards, the Sochi Olympics may not be winning any gold medals. 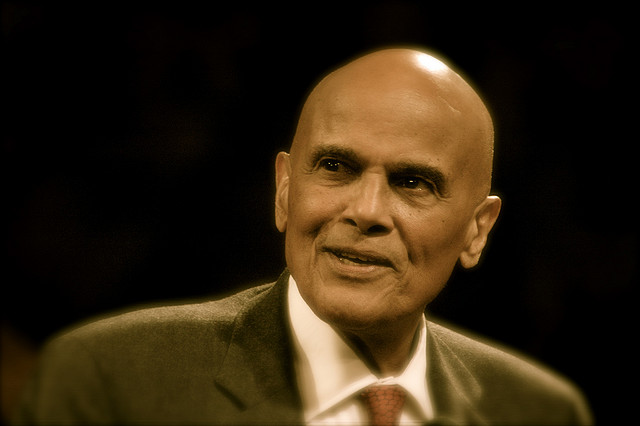 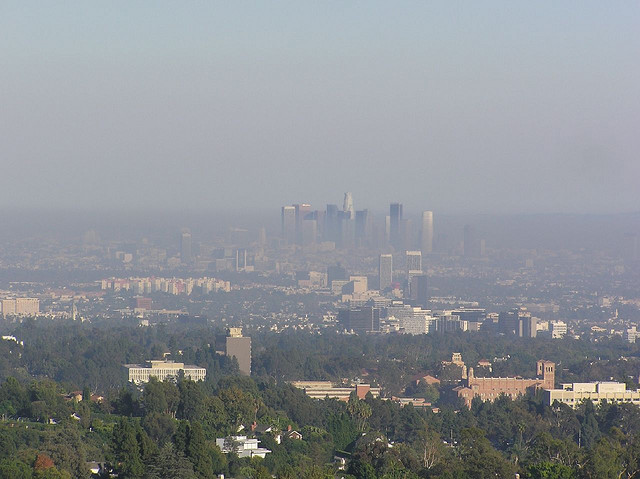 All actions have consequences, and it turns out that the production of goods on the other side of the globe has consequences for air quality in the United States.

It’s a well-known fact that air pollution in China has reached alarming levels, supported by the horrifying fact that 16 of the 20 most polluted cities in the world are located in the Asian country. Photos of people in Chinese cities wearing pollution masks have gone viral and the extreme environmental situation is concerning to many citizens and environmental groups. The government seems to be taking these concerns about air quality seriously by requiring factories to release their pollution numbers and is even providing real-time emissions data on a nationwide scale. Access to breathable air, without excessive risk of asthma, emphysema, or lung disease, should be a global right; thus, many are viewing the situation as civil rights issue, in part because it disproportionately affects those with lower income.

An article in The New York Times suggests that China’s pollution is affecting more than their citizens, reporting that the pollution produced in China is traveling across the Pacific Ocean to the western coast of the United States. Specifically, it is China’s production of export goods that is contributing to their national, and now global, pollution problems. The decision by the US to outsource production to Asian countries may have been driven primarily by economic incentives and more relaxed environmental standards, but the subsequent reduction in US air pollution was likely an appealing factor as well. The irony lies in the fact that China is producing goods for US consumers, which is negatively impacting air quality in both countries. Despite efforts to get around it, pollution on the other side of the world is still affecting the air quality in the US.

This “Not In My Back Yard” attitude is not paying off. Outsourcing production simply moves the source of pollution to another area of the world, doing nothing to actually lower greenhouse gas emissions and the amount of pollutants in the air. The increasing levels of global pollution have severe implications for the public’s health, the environment, international trade and tourism; thus, alleviating pollution should be a collective, global effort and not just a transferal of the pollution’s origin. In the past, a solution for decreasing air pollution, at least on a national level, has been to outsource it and therefore redirect the accountability, but this is no longer a viable option. It’s now clearer than ever that pollution can’t be contained or isolated; a global solution must be reached and we need to move beyond temporary fixes to secure a more sustainable and responsible model for reducing levels of pollution and improving air quality.