What If a Fetus Were a Person? 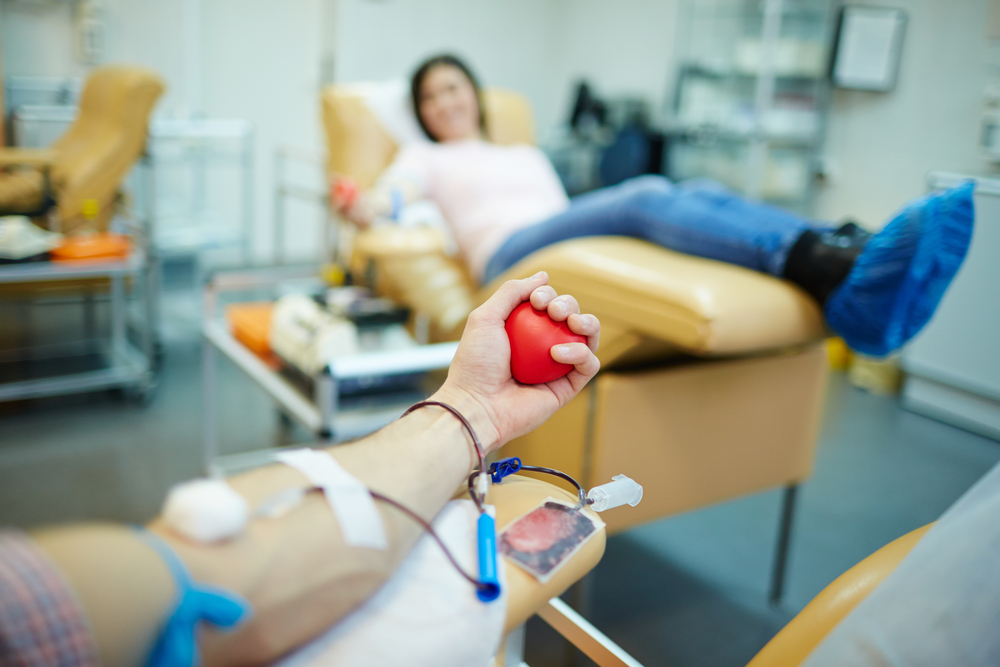 The recent Supreme Court draft opinion leak indicates that Roe v. Wade will soon be overturned. If this happens, the legality of abortion will no longer be a constitutional affair; it will become a decision for politicians and voters. And both sides of the debate have wasted no time making their cases.

The legal status and the moral status of abortion are, of course, separate issues (some think, for example, that abortion is morally wrong but ought to be legal to reduce the harm associated with illegal, unregulated abortion). But the new political fight over abortion’s legality has also brought the moral debate back into the spotlight.

Moral disagreements about abortion are typically about how we morally conceptualize the fetus.

Pro-life advocates often claim a fetus is a ‘person’ or at least a ‘human being’ or a ‘baby’. On the pro-choice side, it is common to use biological terms such as ‘zygote’, ‘embryo’, and ‘fetus’. To talk of killing a person, a human being, or a baby sounds, at first glance, terrible. Talking of terminating a pregnancy or aborting a fetus, on the other hand, sounds much less morally dubious.

But I want to sidestep this familiar impasse and instead ask a different question:

What if a fetus were granted the same moral status as an ordinary adult human being? What would the ethics of abortion be then? 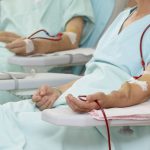 You wake up in the morning and find yourself back to back in bed with an unconscious violinist. A famous unconscious violinist. He has been found to have a fatal kidney ailment, and the Society of Music Lovers has canvassed all the available medical records and found that you alone have the right blood type to help. They have therefore kidnapped you, and last night the violinist’s circulatory system was plugged into yours, so that your kidneys can be used to extract poisons from his blood as well as your own. [If he is unplugged from you now, he will die; but] in nine months he will have recovered from his ailment, and can safely be unplugged from you.

Is it morally permissible to unplug yourself, even though it will surely cause the death of the violinist?

It would certainly be morally admirable to stay plugged in. But it seems like someone who stayed plugged in for nine months would not merely be doing their moral duty; they would be going beyond their moral duty. It would be like jumping on a grenade to save your comrades: more than anyone could reasonably expect. Moral philosophers call these kinds of actions, that are so morally good that they go beyond moral duty, “supererogatory” acts. Refusing to perform these kinds of morally heroic acts is morally permissible. And refusing to stay plugged in also seems morally permissible. We couldn’t blame someone for refusing the violinist, and walking away to continue their normal lives. It’s your moral right to choose to leave.

Likewise, even if we assume that a fetus has the same right to life as an adult human, that alone does not necessarily make it wrong to withdraw the use of your pregnant body, even if it causes the death of the fetus.

It is a powerful argument, but it must be acknowledged that Thomson’s analogy, like all analogies, is imperfect.

Being plugged into a stranger in a hospital bed for nine months is perhaps more burdensome than the average pregnancy. If we only had to stay plugged in for a few minutes to save the violinist’s life, then you might consider it immoral to unplug. So the seriousness of the burden of pregnancy seems like a potentially important consideration. Complicating things further, the burden of pregnancy is highly variable. Perhaps Thomson’s violinist case even suggests that aborting the “easiest” pregnancies is morally impermissible while aborting more difficult ones is permissible.

Another challenge to Thomson’s analogy arises from the fact you have nothing to do with the violinist’s unfortunate situation or your kidnapping. This seems like an important detail. It helps explain why you don’t owe the use of your body to the violinist. But things are less clear than this with many cases of unwanted pregnancy. Unwanted pregnancy is generally the result of consensual sex. Pregnancy is a known risk of sex, even with contraception. Even if a pregnancy is fully unintended, and even if sensible precautions are taken, most pregnant women have made choices which at least raised the chances of a fetus requiring the use of their bodies for nine months. Perhaps this makes them partly responsible. Some think this is enough to make pregnant women more morally entangled with the fate of their fetuses than you are with the fate of the unfortunate violinist.

Others, including Thomson, disagree and think that the sheer bad luck of having an unwanted pregnancy creates no special moral duties toward the fetus. She gives the following analogy:

If the room is stuffy, and I therefore open a window to air it, and a burglar climbs in, it would be absurd to say, “Ah, now he can stay, she’s given him a right to the use of her house – for she is partially responsible for his presence there, having voluntarily done what enabled him to get in, in full knowledge that there are such things as burglars, and that burglars burgle.” It would be still more absurd to say this if I had had bars installed outside my windows, precisely to prevent burglars from getting in, and a burglar got in only because of a defect in the bars.

Perhaps, particularly if contraception has been used, the foreseeable risk of pregnancy isn’t enough to create a special moral duty for the mother — a duty to provide the fetus with the use of her body.

The wider point is this. We often assume that the fetus’ moral status, its having or lacking a right to life, is the beginning and end of the abortion issue. But this assumption is wrong. Even if we grant a fetus the same moral rights as an adult human, we still need to answer this; how much can one person’s right to life reasonably demand from another person?