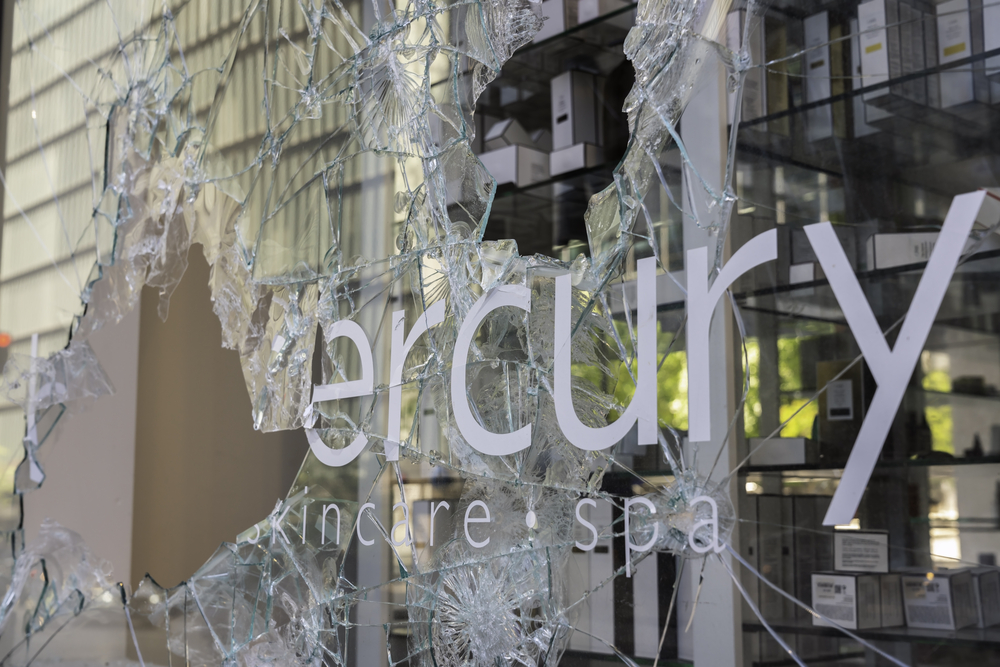 The climactic moment of Spike Lee’s seminal 1989 film, “Do the Right Thing,” comes when its protagonist, Mookie, hurls a trash can through the window of a Bed-Stuy pizza parlor owned and operated by Italian Americans, setting off a frenzy of destruction that destroys the restaurant. It’s an action that seems inevitable, given the simmering hostility between the parlor’s owners and certain members of the majority African-American community that the film documents in brilliant and searing detail. Yet the title of the film tells us that what looks inevitable is actually a moral choice; the question we’re left with is whether Mookie did, after all, do the right thing. Is destroying private property a legitimate, or at least excusable, form of political expression?

Joe Biden recently articulated the standard argument for the negative answer to this question, saying that “rioting is not protesting…it’s wrong in every way…it divides instead of unites. [I]t destroys businesses [and] only hurts the working families that serve the community.” An American politician’s hostility to rioting must strike us as at least a little ironic, given that we celebrate political acts of property destruction as part of our national mythos — the Boston Tea Party being perhaps the most prominent example. This example alone also shows that it is a mistake to deny that rioting can be a form of political protest. When people destroy private property in order to express their political views, that is a form of protest. Still, it is a further question whether rioting-as-protest is justified or excused.

A more sympathetic view of rioting can be found in Martin Luther King Jr.’s now-famous line that “rioting is the voice of the unheard.” There are many ways to interpret King’s remark, but I will try to extract two arguments that might be consistent with it. The first goes like this. To begin with, we cannot reasonably expect any community to live under conditions of oppression without resorting to destructive means as a way of expressing their discontent with the situation. By “oppression” I mean a condition in which agents of government and society commit injustices against a community in a persistent, widespread, and systematic fashion. If we cannot reasonably expect this, then those who do it are blameless, or at least less blameworthy than they would be were they under different conditions. In other words, on this reading King is saying that rioters are excused, or less blameworthy, because of the conditions in which they find themselves. Notice that this argument, if accepted, might have major implications for how the justice system ought to treat rioters. It does not, however, strictly contradict Biden’s claim that rioting is wrong: an excused act is, almost by definition, a wrongful one.

One problem with analogizing rioting to action under duress is that the reason we do not blame people who act under duress is because they are faced with a choice between a wrongful option and an option that isn’t reasonable from the point of view of their own well-being — for example, allowing themselves to die or become seriously injured, or allowing someone they love to suffer the same fate. It’s not clear that not destroying property is unreasonable in this sense for members of oppressed communities: while some members of the community literally face a choice between death or serious injury at the hands of government agents and violent protest, many do not. Furthermore, unlike in cases of duress, the choice of destructive protest does not ensure that the oppression will cease. For these reasons, it is unlikely that a case for mitigated blameworthiness due to duress can be made out for most protestors who are engaged in the destruction of property.

The second argument is more ambitious in that it purports to show that rioting is morally justified. The legal system that protects private property is a part of the same system that oppresses the community. So, to attack private property is to attack that system. Furthermore, as King claims, to attack the system at this point and with these means is the only option available to people living under conditions of oppression. Every person has a moral right to try to alter the oppressive conditions in which they live by morally legitimate means. Finally, if you have a right to do X, and Y is a necessary means to X, you have a right to do Y — Y is a morally legitimate means. Therefore, members of oppressed groups have a right to riot (in order to attack the system).

One response to this objection is to claim that attacking private property is a form of political expression aimed at bringing attention to conditions of oppression, rather than a means of directly attacking the system. With that amendment, we enter into the empirical discussion of whether destroying private property is a reasonably adequate means of altering oppressive conditions. Is the kind of consciousness-raising that rioting accomplishes useful, or is it counter-productive? Here is where political scientists may be able to help us, and where philosophers must take a back seat.

We might also question how far the conclusion of the argument gets supporters of rioting. Even if it establishes that members of oppressed groups have a right to riot, having a right to do X does not necessarily make doing X right. What it is for me to have a right to do something is for others to have a duty not to interfere in my doing it, but that does not mean I ought to do it. For example, I may have the moral right to verbally castigate someone who has committed a minor wrong, but it does not necessarily follow that I ought to do that. And here is where Biden’s point about the effects of rioting are relevant. Perhaps members of oppressed groups have a right to riot, but the detrimental effects of rioting — the destruction of community businesses and livelihoods — make it something that no one ought to do. At the end of “Do the Right Thing,” with the pizza parlor in ruins, one cannot help but feel that the neighborhood has suffered a real loss; the loss of the parlor feels like a tragedy. Perhaps, then, we ought to say that Mookie had the right to do what he did, but that what he did was not right. 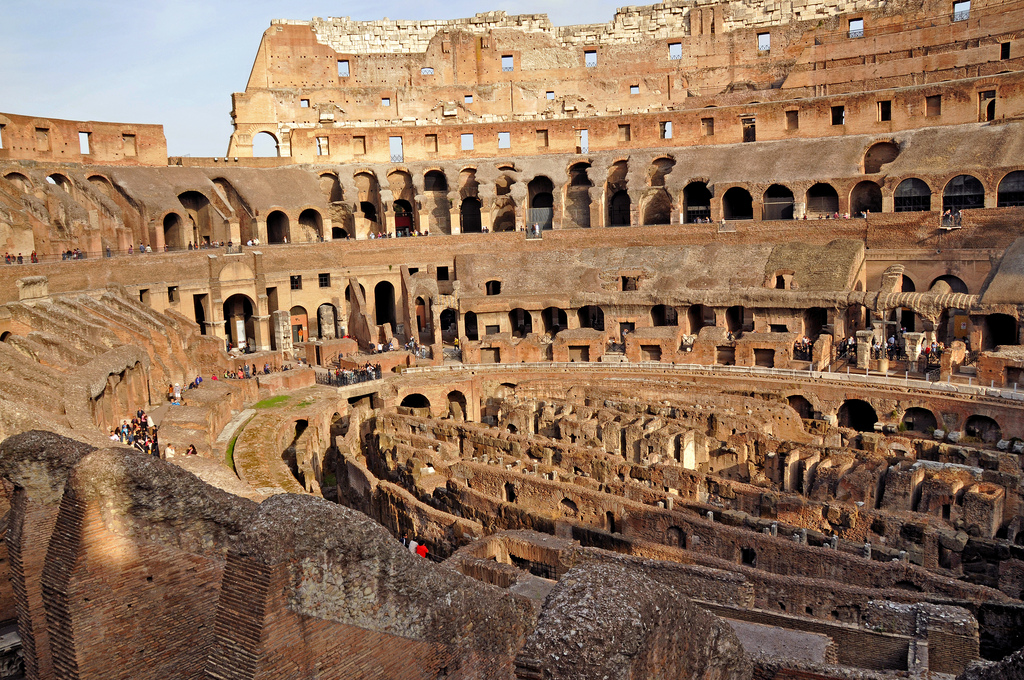 With cheap airfare, vacation packages, and travel agencies on the rise, it comes as no surprise that international travel and tourism have become more accessible for citizens of the U.S. and the world. Indeed, particularly for younger demographics, travel presents an opportunity for exposure to new cultures, a better understanding of the world, and immense personal growth.