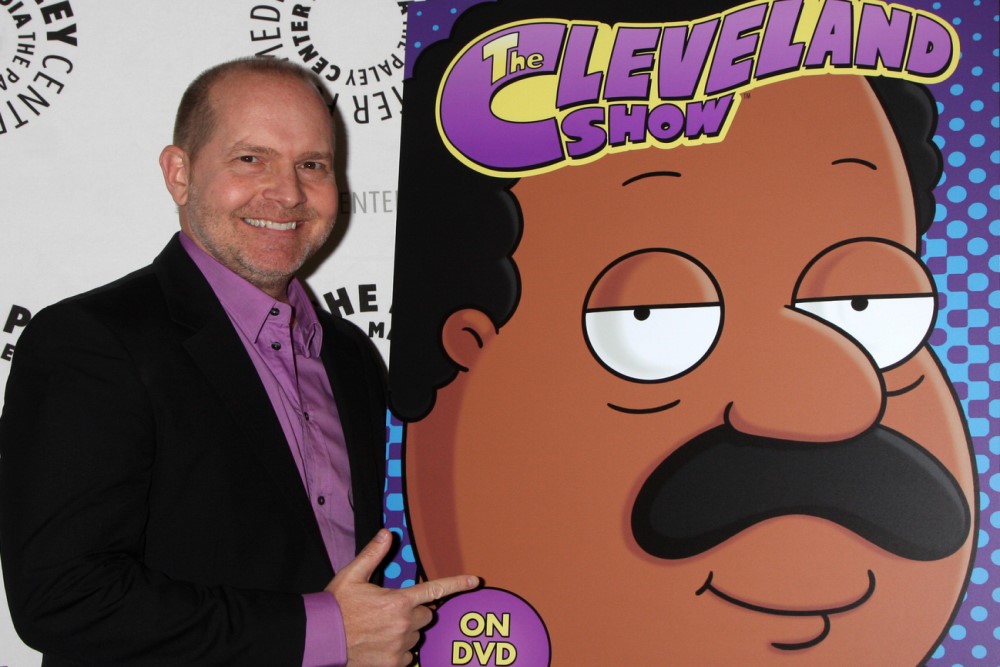 On June 26, 2020, the creators of The Simpsons announced that from now on, white actors will no longer voice the show’s non-white characters. This came a few days after Kristen Bell, Jenny Slate, and Mike Henry said that they would no longer voice characters of color on their respective shows. “Missy [a character voiced by Slate on the Netflix animated comedy Big Mouth] is Black,” Slate wrote on Instagram. “[A]nd Black characters on an animated show should be played by Black people.” Thus, there appears to be a growing belief in the ethical principle that only people of color are permitted to voice animated characters of color. Call this the Exclusive Principle.

However, one might worry that this argument is in danger of proving too much. For instance, if no physical impersonation of a character of color by a white actor is permissible — either via the actor’s whole body or her voice alone — then it might be argued that it is impermissible for white screenwriters or novelists to write non-white characters. But following that principle may very well lead to perverse consequences, in that it might reduce the overall number of characters of color in novels, books, and TV shows. One way to block the slippery slope is to argue that impersonations of characters of color are impermissible only if they are either pejorative and degrading in themselves, or resemble some historical representation that is pejorative and degrading. It might then be argued that some impersonations of persons of color by white writers do not satisfy this condition. But if this is true, then it becomes harder to see why all vocal impersonations of persons of color by white actors satisfy this condition. And if not all of them do, then this line of argument does not strongly support the Exclusive Principle.

In her statement, Bell wrote that “[c]asting a mixed race character with a white actress undermines the specificity of the mixed race and Black American experience.” One way to interpret this claim is that white actors are unable to impersonate people of color well, precisely because they lack the requisite experience. This is an aesthetic argument; it concerns not the morality of voicing a character of color, but its goodness as art. And this might be the right way of thinking about the Exclusive Principle — not as a moral principle, but as an aesthetic one. Of course, there will probably be significant disagreement about this aesthetic claim, and I am not in a particularly good position to judge such matters. However, one wonders why a 21st-century actor could effectively give voice to, say, a 19th-century person, but not a modern-day character of color, particularly if the latter’s lines are written by a person of color. Furthermore, the political implications of the claim that even white people who are trained to use their imaginations to inhabit the mental space of people very different from themselves cannot empathize with people of color enough to impersonate them well also seem unduly pessimistic.

Society seems to be undergoing rapid change in its moral attitudes surrounding race. Many of these changes are unequivocally for the good. Even so, it is worth pausing to reflect on what exactly we wish to accomplish with these changes. As we have seen, with respect to the Exclusive Principle the key questions are whether it is the best policy to further the worthy end of promoting people of color in the entertainment industry, whether there are reasons beyond underrepresentation that are motivating its adoption, and if so, whether those reasons are ultimately valid. 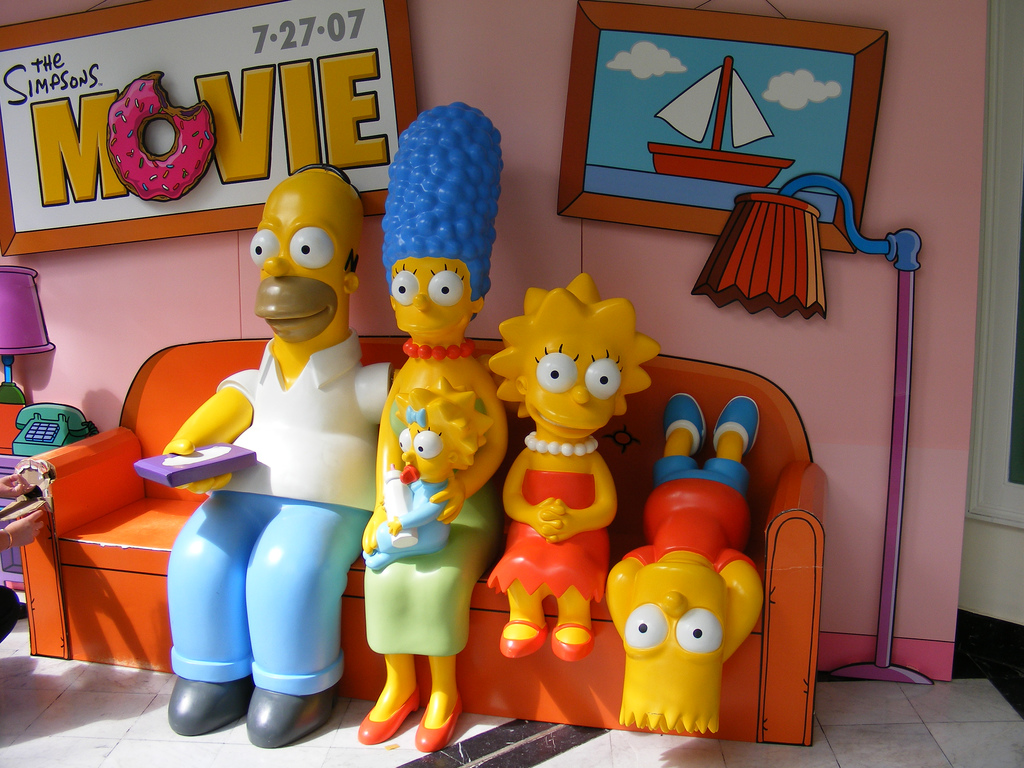 For nearly 30 years, The Simpsons has been making tongue-in-cheek jokes and chronicling, albeit satirically, the American way of life. As the longest-running cartoon in American television history, the show has had generational range in its influence, which is a rare feat in a modern, Netflix-binging society. In many ways, The Simpsons set the precedent for satirical cartoons and sitcoms to come, with its exaggerated depictions of the stereotypical American family. But it is not only the American family that The Simpsons has stereotyped in the last 29 years; they have also targeted characters ranging from CEOs to clowns. END_OF_DOCUMENT_TOKEN_TO_BE_REPLACED