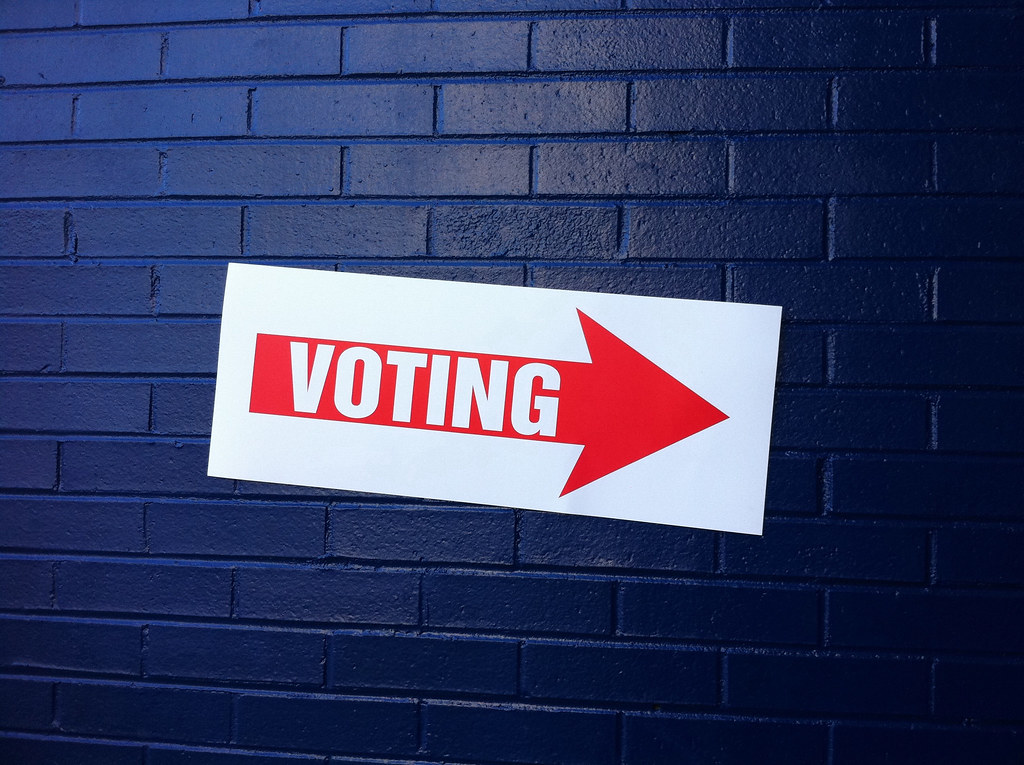 On October 21st Canada elected a new parliament. In this election the issue of strategic voting became prominent. There were six political parties considered to be capable of electing members to parliament. Three of those parties are commonly grouped as “progressive,” including the Liberal Party who won a plurality of seats in the election, the center-left New Democratic Party (NDP), and the environmentally focussed Green Party. Because of this competition voters had to weigh the option of voting for the party that is their first choice or strategically voting for a party that is less favored but more likely to win in order to avoid victory for a party that is more strongly opposed. This tactic has been discussed and debated amongst those in the media and in the academy. Strategic voting is an ethical issue because it can affect the quality of democracy, however even the language used to discuss the issue reveals something about how we make value judgments.

In Canada certain electoral ridings tend to be traded back and forth between the Liberal Party and the Conservative Party. If a voter prefers the NDP, for example, they are confronted with a choice: They can vote according to preference, even though it may be very unlikely those candidates will win, or they might decide to vote tactically. While they may not prefer the Liberal candidate to win, they may want the Conservative candidate to win even less; the voter may then strategically switch their vote for the Liberal Party in order to avoid a Conservative victory. The effect is that the vote share that would normally go to the NDP or the Green Party is suppressed.

This phenomenon is not foreign to American voters. Political scientist Gar Culbart has analyzed data from four presidential elections and found evidence that primary voters tend to select candidates more likely to win the Presidential election, rather than their first-choice preference. But strategic voting can apply past the nomination stage as well. In the last Presidential election left-leaning voters (particularly Sanders supporters) had to face a difficult decision between not voting at all, voting for a third-party candidate like Jill Stein, or, despite not liking her candidacy, voting for Hilary Clinton in order to prevent a Trump victory.

The issue of strategic voting has become a controversial topic. One the one hand, if a voter wishes to prevent a certain candidate from winning, and this is more important to them than voting for their first-choice candidate, it seems like a sincere preference and for some voicing it may be considered to be a moral obligation. Pundits like Bill Maher have been fiercely critical of those who do not vote strategically. Drawing attention to issues like climate change and the Supreme Court, Maher has criticized voters who opted for Jill Stein or even not voting at all instead of voting for Clinton because she was “the lesser of two evils.” Similar criticism followed the 2000 election where 537 votes separated George W. Bush from Al Gore in the state of Florida. Had left-leaning Nader supporters voted strategically, Gore would have won the state and the presidency. In other words, failure to vote strategically can lead to negative consequences.

On the other hand, arguments have been made that strategic voting is wrong. In 2006 in response to pressure placed on voters by the Liberal Party for NDP supporters to vote Liberal to stop a Conservative victory, Jack Layton noted that it is “frankly offensive” for Liberals “to tell Canadians they are limited to two choices, that they are limited to a choice between corruption and conservatives.” Indeed, it can lead to complacency amongst the political class if they can use the specter of the other side winning in order to secure votes, knowing that because voters lack a better option they don’t need to be as responsive to what voters want. This can lead to disengagement and frustration with the democratic process.

While the choice to vote strategically is an ethical issue, the way strategic voting is characterized can also raise ethical concerns. Strategic voting involves value judgments, and as a value judgment the language and rhetoric surrounding the issue is problematic and misleading, even amongst academic writers. In the wider public discussion, voting strategically has been described as “voting against” something rather than voting for something. To avoid a strategic vote, some politicians will suggest that voters “vote their conscience” rather than engaging in prudential reasoning. Academics studying the matter will compare strategic voting to “sincere” voting or will describe a strategic vote as a voter not choosing their “preferred candidate.”

But such language is misleading. As Philosopher John Dewey notes, value judgments are always specific. He argues that “A decision not to act is a decision to act in a certain way; it is never a judgment not to act, unqualifiedly.” Thus, if one does not wish to elect a politician, they are never merely voting against something. Instead. they are deciding that an election is worth boycotting, or that another politician is worth supporting (if they weren’t, one would have no reason to be strategic). Thus, it is never merely the case that we vote against things.

Dewey further argues that in forming a value judgment there is a difference between what we like and what we would prefer. Indeed, I may like the idea only eating donuts for the rest of my life. However, I consider both the means required to do this and the effects it would produce problematic and so I reject the idea. As Dewey sees it, “reflection is a process of finding what we want, what, as we say; we really want, and this means the formation of a new desire, and a new direction for action.” Does it make any sense then to claim that if my diet includes things other than donuts, I am not eating sincerely? Am I not, after careful reflection, eating my preferred diet?

The debate regarding strategic voting is complicated enough without including connotative language which suggests that a strategic vote is not “sincere,” not a vote “for something,” or that it means one is not following their preferences; all of these have the potential to illegitimately question the legitimacy of a vote and drag the debate in an unhelpful direction. By the same token, calling a vote that is not made for strategic reasons a “wasted” vote is not helpful either since the vote may be intended to avoid the long-term problem of an unresponsive political class. Perhaps the best way to examine the ethics of strategic voting is to clarify our language and to examine the issue carefully in terms of what voters are trying to achieve by making such value judgments and whether their judgments deliver the results they expect and are comfortable with.