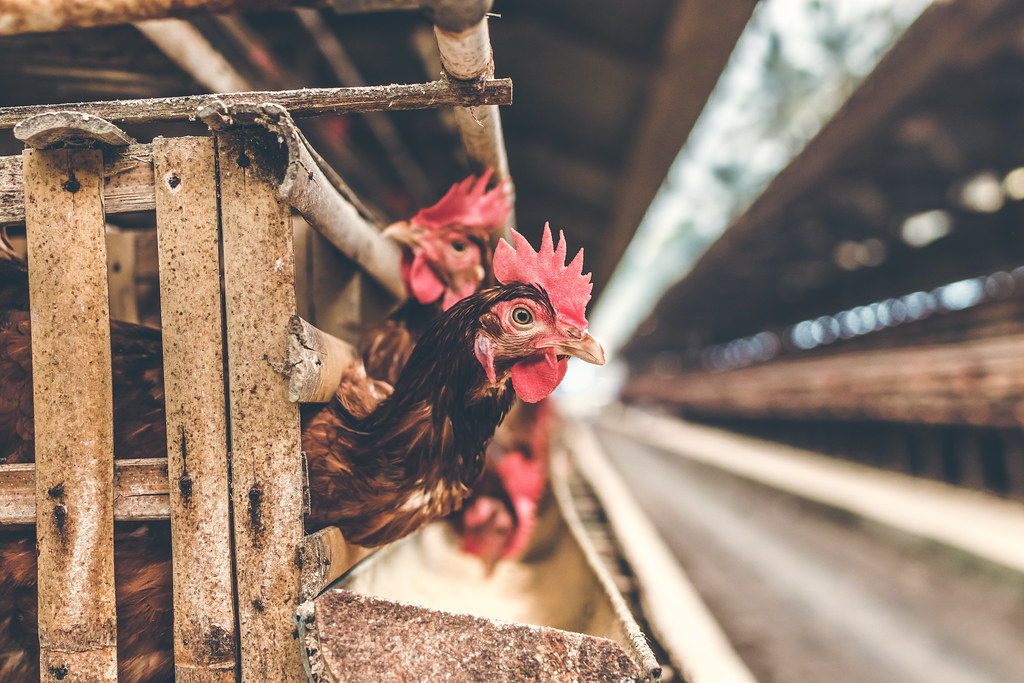 Currently, the United Kingdom is facing a rather unique problem. Due to a plant failure and seasonal high demand, they are experiencing a shortage of the anesthetic Novocaine. Novocaine is widely known as the main pain management drug for dental practices however, the real effects of the shortage are seen in the veterinary and farming practices. Humans won’t be affected because there are many approved alternative anesthetics as options. Unfortunately for animals, there are fewer approved options for pain relief medication. In fact, The British Veterinary Association (BVA) president, Simon Doherty, says that vets have been able to only purchase a fraction of the required anesthesia needed for their practices.

Novocaine is used in many farming practices in the UK and across the world. There are many major causes of pain for farm animals including: disease, housing and handling, parturition, and routine practices like castration, tail docking, dehorning, ear-tagging, branding, teeth clipping, nose ringing, and beak trimming. According to a summary of pain research in 2018 by Agriculture, researchers looked to see if these procedures caused animals’ pain by looking at the long-term effects in their behaviors. Due to the nature of farming animals, who are prey animals, they have evolved to hide their pain in order to avoid opportunistic predators. The study was motivated by public concern for animal welfare and hope for finding ways to access animal’s pain levels since basic facial expressions are not enough.

The study found that pain has a significant negative effect on farming production and the animals’ quality of life. Lambs who had undergone castration and calves who had their horns cut off are less likely to engage in playful behavior. Animals with injury eat, move, and interact with children less, all indicating lingering pain. With the current shortage, the pain levels are increasing throughout the UK for animals that still have to undergo these painful procedures. The study supports the theory that it would be better in general to farm without inducing pain for the livestock.

The BVA has declared that the shortage will have “a very acute impact on animal welfare.” The term “acute” however could be misleading. Pain can be described in two ways, as acute or chronic. Acute pain is caused from injury, infection, or inflammation. It is short-lived and responds to effective pain relief. Chronic pain is long-lasting pain that continues after the healing process. With this shortage of pain relief medicine, the farm animals in the UK will be experiencing an increase of acute pain across the nation. This shortage has raised the question, should we give pain relief to farming animals?

Moral vegetarians would argue that causing animals pain while raising them for food, especially when there are other alternatives, is wrong. It is frequently seen that the conditions that the animals raised in are inhumane and animals suffer physically and psychologically.  For example, pigs distressed will bite their own tails, so farmers often cut them off. Chickens in tight spaces will peck at each other so farmers slice off the edge of the beak. While the European Union mandates that farmers first try to improve an animal’s conditions, this rule is frequently ignored. There may be a moral obligation to discontinue these practices given that farming creates unnecessary suffering. If one accepts this, then, some vegetarians argue, isn’t it an obligation to not consume the food that is unethically raised and produced?

The anesthesia option challenges this picture as Novocaine lessens the harm animals experience in the process. The goal of reducing animal harm is met with near universal acceptance. It applies to any kind of work that involves animals including veterinarians, medical research, zoos, farming, and more. The veterinary code of ethics states that, “A veterinarian shall provide competent veterinary medical clinical care under the terms of a veterinarian-client-patient relationship (VCPR), with compassion and respect for animal welfare and human health.” Novocaine is a solution to pain management and can diminish the challenges that the profession of farming has for the animal’s well-being.

Another bonus from reducing harm for farm animals with anesthesia is that it can increase farming production and result in higher profits for farmers. Pain weakens the immune response, makes animals sicker, eat less and grow more slowly, and leads animals to reject their offspring. With less pain, the risk of these conflicts is dramatically lowered.

The main pushback towards using Novocaine for farming animals, even in countries where there is a wide range of pain relief options, is that it is expensive. There are more than 50 billion animals raised and slaughtered for agriculture annually. Paying for  all of those animals’ pain relief would be extremely costly and unrealistic. Ultimately these animals are going to be raised to be eventually killed for consumption. In fact, in the US, pain relief isn’t used. It wasn’t until 2017 that the FDA approved the drug banamine transderm to treat the painful disease foot rot and pyrexica (a fever) associated with bovine respiratory disease. One contributing factor to this policy is the limited number of approved anesthetics for animals given the challenging nature of the drug. Variety in animals’ anatomy, life style, and behavior create an extra challenge for scientists to find drugs that will be effective in reducing pain and last long enough to do so.

This is not to say that farmers who do not use anesthetics act unethically. As previously mentioned, it can be difficult to recognize pain in these prey animals. Further, assessments will differ on whether temporary pain has a justifiable benefit for the future well-being of an animal. US policy may be defensible, but it could be worth considering if anesthetics should be a more common practice for all farming practices worldwide.