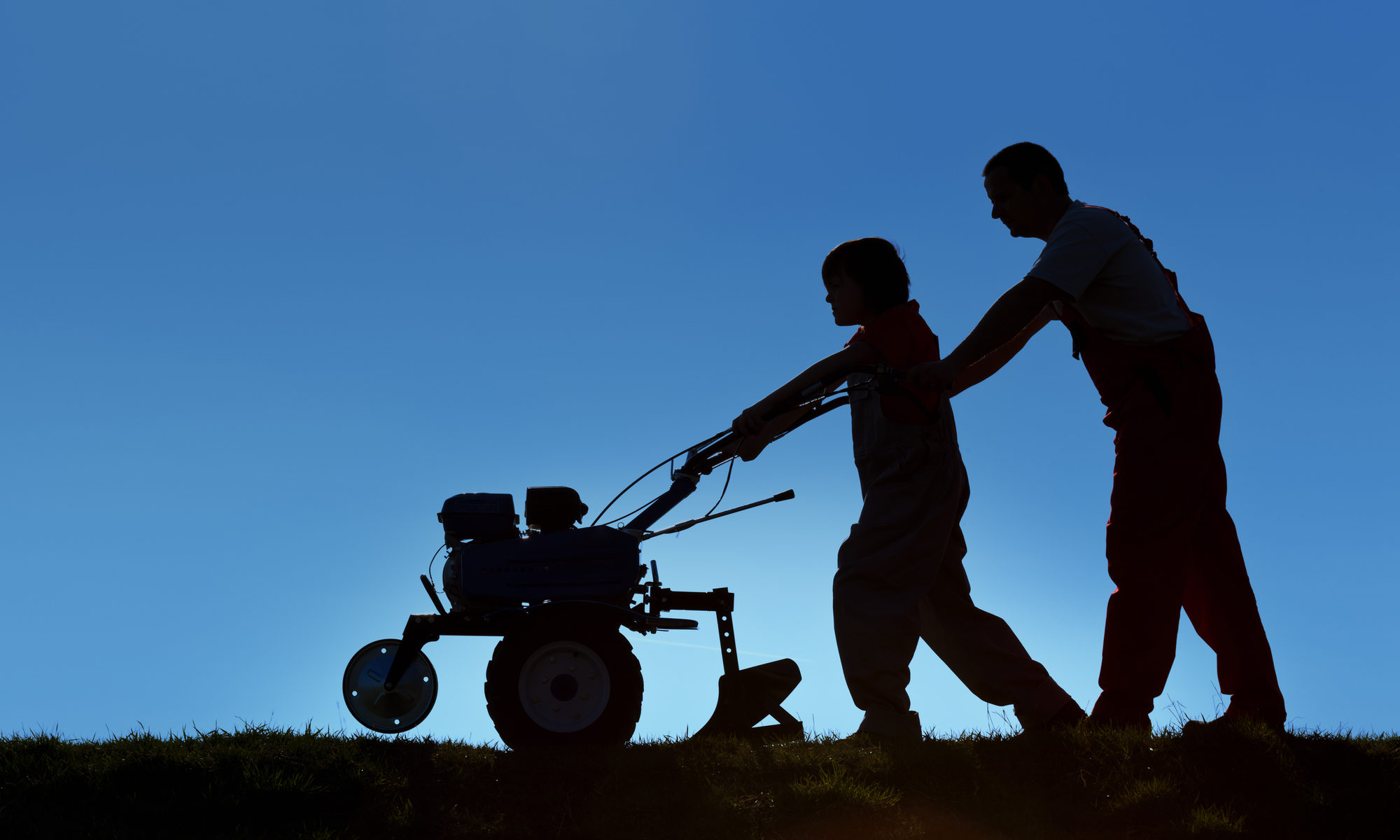 On September 23rd, the U.K. Chancellor Kwasi Kwarteng outlined an array of tax cuts and other economic measures to jumpstart the economy and tackle the growing cost of living. His hope was that an increase in economic growth would result in a less turbulent recession and, ultimately, an easing of the pressure on household and business finances. However, the markets met the measures with less than favorable responses. Immediately after the announcement, the value of the pound dropped to a near 40-year low, and U.S. Treasury Secretary Larry Summers remarked that “[t]he UK is behaving a bit like an emerging market turning itself into a submerging market” and that “Britain will be remembered for having pursued the worst macroeconomic policies of any major country in a long time.” Unfortunately, the bad news kept coming as, early on September 26th, the pound plummeted to a record low against the dollar.

Despite the inherent complexities in national and global finances, one of the most significant criticisms against this dramatic shift in financial policy has been a relatively simple question – who will pay for all this? After all, if you want to cut taxes but still provide public services, the money must come from somewhere. For Kwarteng and the U.K. government, the answer is to borrow. But we’re not talking about a small loan. The U.K. government will borrow £72 billion over the next six months alone. This is in addition to the borrowing it had already planned to do.

Of course, if you want to avoid going bankrupt and defaulting on your loans, borrowed money needs to be repaid at some point, alongside interest. This fact is something which the Chancellor has been hesitant to acknowledge, sidestepping the question when he’s asked. Nevertheless, the matter remains – who will have to pay back this money? The answer is future generations.

Money borrowed today will be paid back, in the form of taxes, by those yet to be born. In other words, the U.K. government is trying to solve today’s financial problems by pushing them onto tomorrow’s generation.

To some, this seems exceedingly unfair. After all, those future generations, who are yet to be born, weren’t the ones who borrowed that money. So, why should they be the ones to pay it back? Indeed, those making decisions about national borrowing – the ones in government positions – face no personal repercussions for their borrowing decisions beyond those shared with everyone else. And while they borrow on their nation’s behalf rather than their own, there’s seemingly a disconnect between financial decision-making and the consequences.

So, ultimately, the benefits of borrowing – increased economic activity, better public services, more generous subsidies – are enjoyed by those alive today, while future generations will be stuck with the bill. And, of course, the prospect of borrowing money to make our lives easier and not having to pay back that debt, as it will be someone else’s problem, makes for a mighty tempting offer. James Buchanan, Professor of Economics at Harris University, summarizes this nicely:

the institution of public debt introduces a unique problem that is usually absent with private debt; persons who are decision makers in one period are allowed to impose possible financial losses on persons in future generations. It follows that the institution is liable to abuse this and overextend its borrowing practices.

So far, I’ve painted a picture in which the arguably reckless borrowing exhibited by the U.K.’s newest government does, at minimum, a disservice and, at most, an injustice to future generations. While an intuitively appealing stance, it rests upon a proposition that might be less than well-founded. Do we, or can we, actually owe anything to future generations? If a government or I take action that, theoretically, harms the interests of someone who doesn’t exist yet, have I done something wrong?

According to Oxford Philosopher William MacAskill, the answer is not only that we can owe things to future generations but that our inclination to think in the short-term is one of our most significant moral failings. As he argues in What We Owe the Future, if we’re to draw ethics down to a simple utilitarian numbers game, where the most ethical actions are those bringing about the greatest good for the greatest number, then not only should we take into account the interest of future generations, but those generations outweigh the interests of those alive today. This is because the number of potential persons yet to be born far outweighs the number of people currently alive.

As such, if we’re committed to a utilitarian ethical framework, then it follows that we should sacrifice our well-being and hamper our interests if doing so could bring about a better life for the multitude of future potential people – you are singular, but your descendants are possibly innumerable.

When made explicit, this idea of acting in the best interest of the yet-to-exist at our expense can sound counterintuitive. But, we’re typically intuitively inclined toward such thinking. As MacAskill writes:

Concern for future generations is common sense across diverse intellectual traditions […] When we dispose of radioactive waste, we don’t say, “Who cares if this poisons people centuries from now?”

Similarly, few of us who care about climate change or pollution do so solely for the sake of people alive today. We build museums and parks and bridges that we hope will last for generations; we invest in schools and longterm scientific projects; we preserve paintings, traditions, languages; we protect beautiful places.

As such, it seems, much like with the motivation to curb climate change or refrain from radioactive waste dumping, that making things harder for ourselves today can be justified, even ethically required, if doing so has significant and material benefits for future generations.

The question, then, is whether the extreme measures Kwarteng’s taken will eventually make things better for the U.K. economy, ideally, benefit not only those alive today but the country’s future overall. According to his supporters, the answer is a resounding yes. Unfortunately, it’s coming from too few voices. Ultimately, only time will tell whether the Chancellor’s gamble will pay off. But if it doesn’t, any short-term gains he may have just secured would almost certainly pale compared to the long-term harms he’s potentially unleashed. 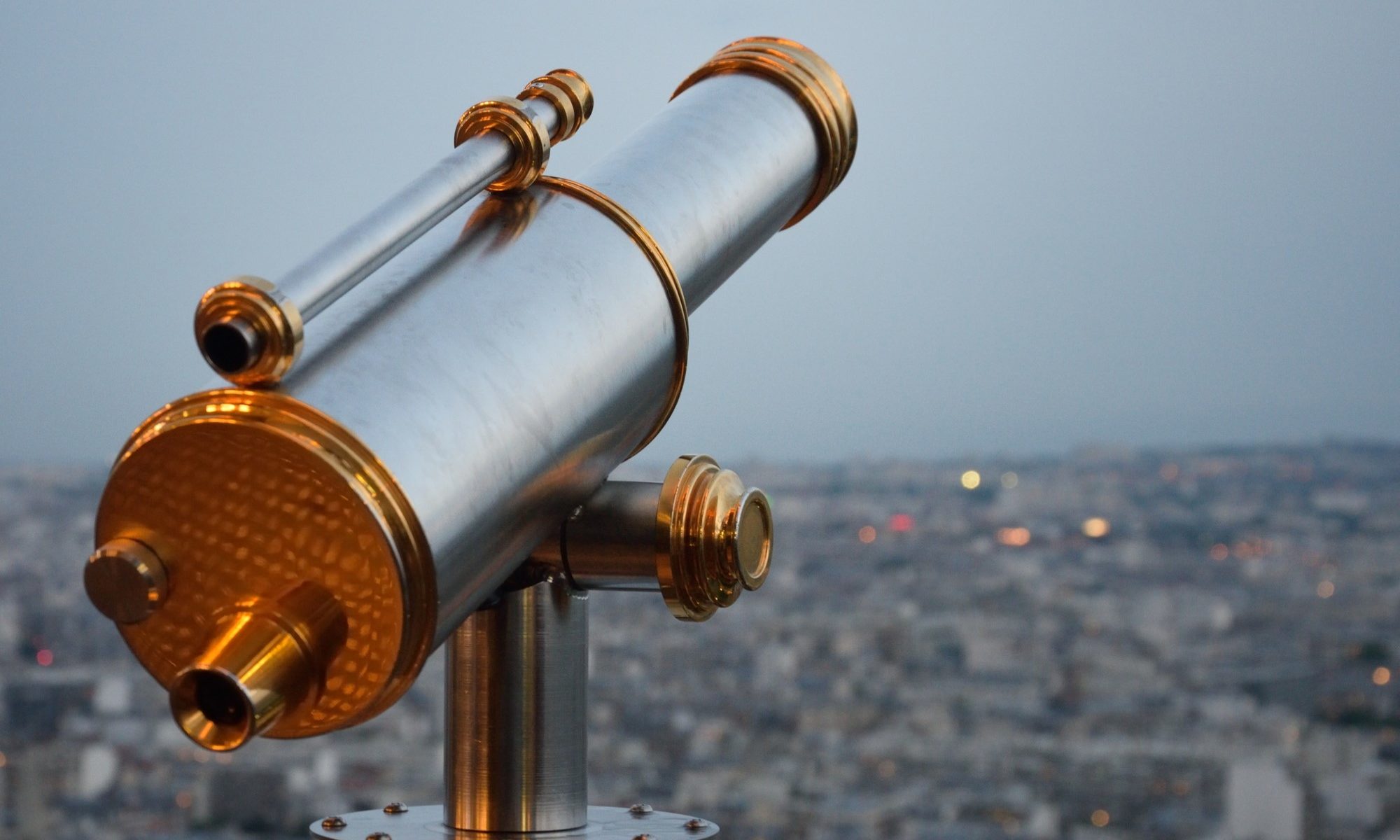 Consider three things. First: technological development means that there are many more people in the world than there used to be. This means that, if we survive far into the future, the number of future people could be really, really big. Perhaps the overwhelming majority of us have not yet been born.

Second: the future could be really good, or really bad, or a big disappointment. Perhaps our very many descendants will live amazing lives, improved by new technologies, and will ultimately spread throughout the universe. Perhaps they will reengineer nature to end the suffering of wild animals, and do many other impressive things we cannot even imagine now. That would be really good. On the other hand, perhaps some horrific totalitarian government will use new technologies to not only take over humanity, but also ensure that it can never be overthrown. Or perhaps humanity will somehow annihilate itself. Or perhaps some moral catastrophe that is hard to imagine at present will play out: perhaps, say, we will create vast numbers of sentient computer programs, but treat them in ways that cause serious suffering. Those would be really bad. Or, again, perhaps something will happen that causes us to permanently stagnate in some way. That would be a big disappointment. All our future potential would be squandered.

Third: we may be living in a time that is uniquely important in determining which future plays out. That is, we may be living in what the philosopher Derek Parfit called the “hinge of history.” Think, for instance, of the possibility that we will annihilate ourselves. That was not possible until very recently. In a few centuries, it may no longer be possible: perhaps by then we will have begun spreading out among the stars, and will have escaped the danger of being wiped out. So maybe technology raised this threat, and technology will ultimately remove it.

But then we are living in the dangerous middle, and what happens in the comparatively near future may determine whether our story ends here, or instead lasts until the end of the universe.

And the same may be true of other possibilities. Developments in artificial intelligence or in biotechnology, say, may make the future go either very well or very poorly, depending on whether we discover how to safely harness them.

These three propositions, taken together, would seem to imply that how our actions affect the future is extremely morally important. This is a view known as longtermism. The release of a new book on longtermism, What We Owe the Future by Will MacAskill, has resulted in it getting some media coverage.

If we take longtermism seriously, what should we do? It seems that at least some people should work directly on things which increase the chances that the long-term future will be good. For instance, they might work on AI safety or biotech safety, to reduce the chances that these technologies will destroy us and to increase the chances that they will be used in good rather than bad ways. And these people ought to be given some resources to do this. (The organization 80,000 Hours, for example, contains career advice that may be helpful for people looking to do work like this.)

However, there is only so much that can productively be done on these fronts, and some of us do not have the talents to contribute much to them anyway. Accordingly, for many people, the best way to make the long-term future better may be to try to make the world better today.

By spreading good values, building more just societies, and helping people to realize their potential, we may increase the ability of future people to respond appropriately to crises, as well as the probability that they will choose to do so.

To large extent, Peter Singer may be correct in saying that

If we are at the hinge of history, enabling people to escape poverty and get an education is as likely to move things in the right direction as almost anything else we might do; and if we are not at that critical point, it will have been a good thing to do anyway.

This also helps us respond to a common criticism of longtermism, namely, that it might lead to a kind of fanaticism. If the long-term future is so important, it might seem that nothing that happens now matters at all in comparison. Many people would find it troubling if longtermism implies that, say, we should redirect all of our efforts to help the global poor into reducing the chance that a future AI will destroy us, or that terrible atrocities could be justified in the name of making it slightly more likely that we will one day successfully colonize space.

There are real philosophical questions here, including ones related to the nature of our obligations to future generations and our ability to anticipate future outcomes. But if I’m right that in practice, much of what we should do to improve the long-term future aligns with what we should do to improve the world now, our answers to these philosophical questions may not have troubling real-world implications. Indeed, longtermism may well imply that efforts to help the world today are more important than we realized, since they may help, not only people today, but countless people who do not yet exist.