Should We Intervene to Help Wild Animals? 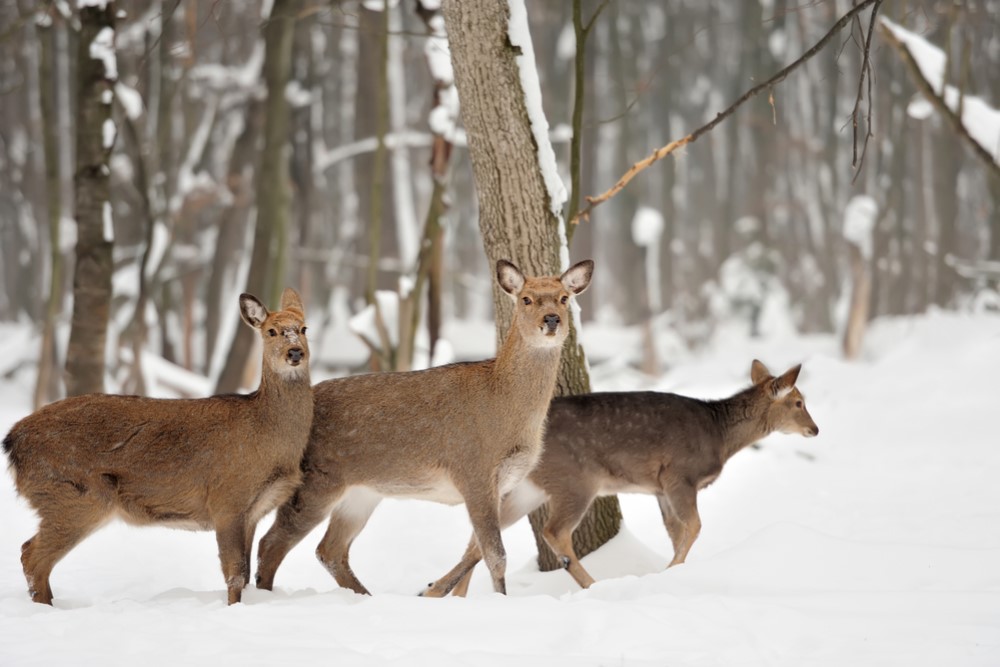 The parasitic larvae of the New World screwworm consume the flesh of their living hosts, causing pain which is “utterly excruciating, so much so that infested people often require morphine before doctors can even examine the wound.” At any given time, countless animals suffer this excruciating pain. But not in North America – not anymore. Human beings have eliminated the New World screwworm from North America. This was done to protect livestock herds, but innumerable wild animals also benefit. In fact, eliminating the screwworm from North America has had “no obvious ecological effects.”

All of us should be happy that wild animals in North America no longer suffer the screwworm’s torments. I argued in an earlier post that if something has conscious experiences, then that entity matters morally. Suppose some stray dog experiences cold, hunger, and disease before dying at two years old. This is a bad thing, and if some person had instead helped the dog and given it a nice life, that would have been a good thing. Why is what happens to the dog bad? Surely the answer is something like: because the dog has a mind, and feelings, and these events cause the dog to experience suffering, and prevent the dog from experiencing happiness. Why would the person’s helping the dog be good? Surely the answer is something like: because helping the dog helps it avoid suffering and premature death, and allows it to flourish and enjoy life. But then, the exact same thing can be said about wild animals who do not suffer from the screwworm because humans drove it out.

So we have helped many wild animals by eliminating the New World screwworm, and we should be happy about this. The question then becomes: what if we intentionally intervened in the natural world to help wild animals even further? In South America, they still suffer from the New World screwworm. And they suffer from many other things all over the world: other parasites, disease, starvation, the elements, predation, etc. In principle, there may be quite a lot we can do to alleviate all this. We could eliminate other harmful parasites. We could distribute oral vaccines through bait. (We already do this to combat rabies among wild animals – again, this is for self-interested reasons, so that they don’t serve as a reservoir of diseases which can affect humans. But we could expand this for the sake of the animals themselves.) In the future, perhaps we will even be able to do things which sound like goofy sci-fi stuff now. Perhaps, say, we could genetically reengineer predators into herbivores, while also distributing oral contraceptives via bait to keep this from causing a catastrophic population explosion.

If we can do these things and thereby improve the condition of wild animals, I think we should. In fact, I think it is extremely important that we do so. There are trillions of wild vertebrates, and perhaps quintillions of wild invertebrates. We don’t know exactly where the cut-off for the ability to suffer is. But because there is so much suffering among wild animals, and because there are so many of them, it seems entirely plausible that the overwhelming majority of suffering in the world occurs in the wild. Since this suffering is bad, it is very important that we reduce it, insofar as we can.

Of course, we’d better make sure we know what we’re doing. Otherwise, our attempts to help might, say, upset the delicate balance of some ecosystem and make things worse. But this is not a reason to ignore the topic. It is instead a reason to investigate it very thoroughly, so that we know what we’re doing. The field of welfare biology investigates these questions, and organizations like the Wild Animal Initiative conduct research into how we can effectively help wild animals. It may turn out, of course, that some problems are just beyond our ability to address. But we won’t know which ones those are without doing research like this.

Many people react negatively to the idea that we should intervene to help wild animals. Sometimes they suggest that what happens in the natural world is none of our business, that we have no right to meddle in the affairs of wild animal communities. But aiding wild animal communities is merely doing what we would want others to do for our own communities, were they afflicted with similar problems. If my community suffered widespread disease, starvation, infant mortality, parasitism, attacks from predatory animals, etc. and had no way to address any of these problems on its own, I would be quite happy for outsiders who had the ability to help to step in.

Others worry that intervention would undermine the value of nature itself. They think the untamed savagery of the natural world is part of its grandeur and majesty, and that “domesticating” the natural world by making it less harsh would decrease its value. But, as the philosopher David Pearce has noted, this is plausibly due to status quo bias: an emotional bias in favor of however things currently happen to be.

Suppose we lived in a world where humans had greatly reduced disease, starvation, parasitism, etc. among wild animals, thereby allowing a much higher proportion of wild animals to live long, flourishing lives. Does anyone really think that people in that world would want to put those things back, so as to restore the majesty and grandeur of nature? Surely not! And anyway, I am not at all sure that improving the condition of wild animals would make them less grand or majestic. If someone, say, finds some baby birds whose mother has died and cares for them, are they making nature less grand or majestic – even a little bit?

Still others pose a religious objection: they worry that intervening in nature would mean arrogantly “playing God,” interfering in the natural order God established because we think we can do better. But we already use technology to protect ourselves, and our domestic animals, from natural threats – disease, parasites, predators, etc. And if anything, people think God wants us to do that, likes it when we express love for others by helping them avoid suffering. Why should the situation with wild animals be different? In fact, in this paper, I gave a theological argument in favor of intervening to help wild animals. I note that Judaism, Christianity, and Islam have traditionally viewed humans as having been given a special authority over the world by God, and then argue that, if anything, this gives us a special obligation to exercise this authority in helping wild animals.

So: we should do what we can to help wild animals. As I’ve said, there is quite a lot of work to be done to figure out what is the best way to do this. But that just makes that work more urgent.