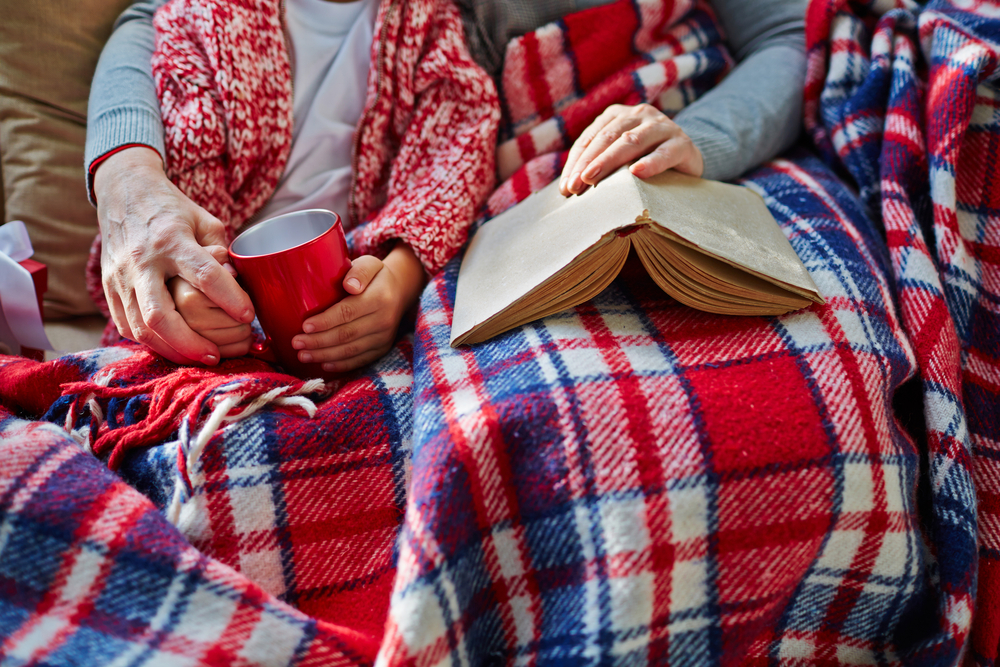 An article from The Atlantic has resurfaced in the last week, sparking new discussions about the impact of healthcare on our end of life desires and decision-making. In 2014, Ezekiel J. Emmanuel articulated his reasons for wanting to die at 75 in a provocative op-ed. In 2019, he confirmed that his position has not changed. Emmanuel’s worry is that,

It renders many of us, if not disabled, then faltering and declining, a state that may not be worse than death but is nonetheless deprived. It robs us of our creativity and ability to contribute to work, society, the world. It transforms how people experience us, relate to us, and, most important, remember us. We are no longer remembered as vibrant and engaged but as feeble, ineffectual, even pathetic.

When polled in 2016, over half of people in the U.S. would not want to adopt enhancements that would enable them to live longer, more healthy lives. While 68% of those polled responded that they thought “most people” would “want medical treatments that slow the aging process and allow the average person to live decades longer, to at least 120 years,” only 38% of respondents said that they personally would want such treatments. In this same poll, 69% were almost in agreement with Emmanuel, that their ideal lifespan would be 79-100 years (only 14% said 78 or younger, and Emmanuel is actually in this small camp). There are many considerations that go into this preference.

One motivation against life extension is thinking that we are only deserving some natural amount of time on this earth, perhaps in order to fulfill a religious or spiritual commitment to “move on.” Over half of the respondents in the Pew survey considered treatments that extend life to be “fundamentally unnatural.” The distinction in bioethics between “treatment” and “enhancement” could be playing a significant role here; it is easy to justify intervention to make someone whole, to restore or to ensure a state of health. Such interventions are deemed “treatment,” and are more easily covered by insurance in the U.S. “Enhancements,” on the other hand, make one better than well, or do not have wellness as an aim. Of course, there are gray areas in medical interventions that don’t fit neatly into one or the other of these categories. Obstetrics, for example, doesn’t aim to treat an illness, but nor does it seek to “enhance” the future parent.

For many, considering a life without an end point is disorienting in the extreme. Philosophers from Martin Heidegger to Bernard Williams were committed to the idea that death – a final conclusion – is necessary for bringing meaning to life. If life’s meaning is similar to the meaning that a story’s narrative has, then we may think of it as consisting of stages, with different stages shaping the import and significance of the events that came before. If a life were to go on indefinitely, it could undermine the ability to shape a narrative or derive purpose in each stage. Radically or indefinitely delaying the conclusion can be seen to thus diminish or undermine the meaning in one’s life.

For many, the considerations against life extension are grounded less in theory and more in practice. If lives are indefinitely extended, this will increase the elderly population. The potential additional strain on environmental and social resources of the additional population could be cause for concern (a la Malthus). The impact on the economy, if living a longer life means staying in the workforce longer, could mean that young people have a harder time entering the workforce when competing with workers that have decades of experience. If those who extend their lives do not remain in the workforce, then different social pressures would arise – supporting a booming retired population, for instance. Regardless of the labor considerations, an extended lifespan could alter the shape and meaning of relationships. Marriages that previously consisted of a commitment of less than 50 years now may seem like unrealistic arrangements if people can anticipate living another 50 years past the average lifespan today.

Further, the practical considerations for and against radical life extension are enmeshed in our current understandings of health care, aging, and dependence. Our worries of becoming a burden to our loved ones should our health conditions require some degree of dependent living is contingent on governmental structures not providing support, either directly to those living with conditions of dependence or to those who will care for them. The way we consider the connection between dependence and burdening is also wrapped up in the way we value IN-dependence.

In the end, the theoretical question regarding the morality of extending the average human lifespan is inextricably tied to the realities of the social and political systems in which we live. 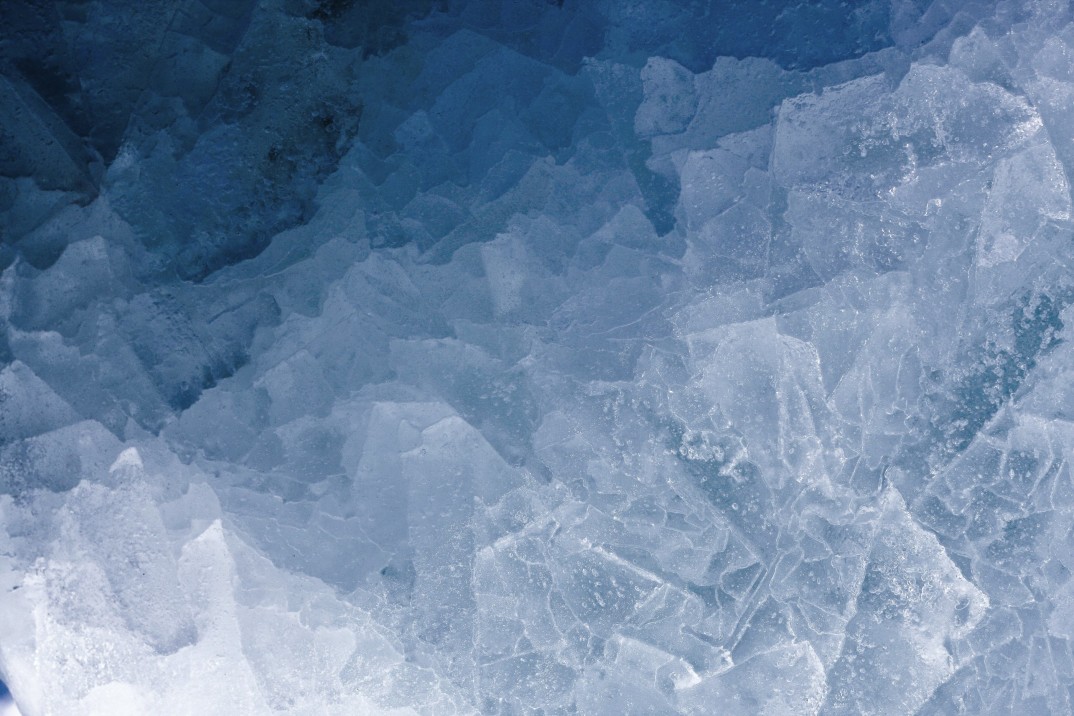