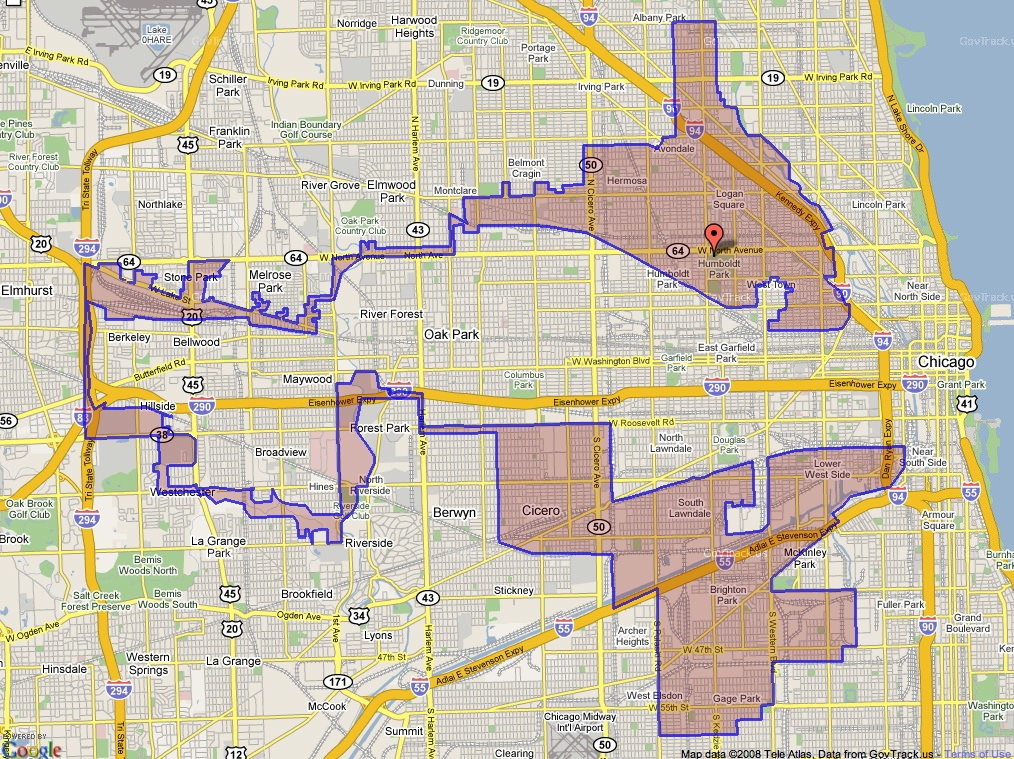 In early January, a panel of judges in North Carolina ruled that North Carolina must redraw its Congressional maps. The state’s 2016 plan was believed by many critics to was drawn “with the intent of discriminating against voters who favored non-Republican candidates.” Being that the 2016 plan was passed by a Republican-led legislature, the judges ruled that the plan violated the First Amendment by discriminating against voters based on their prior political preferences. The judges ordered that the North Carolina General Assembly enact a redistricting plan in order to allow time to redraw the district lines. However, on Thursday the Supreme Court froze the opinion of the lower court. The action by the Supreme Court has seemingly delayed redistricting to eliminate gerrymandering in North Carolina for another election.