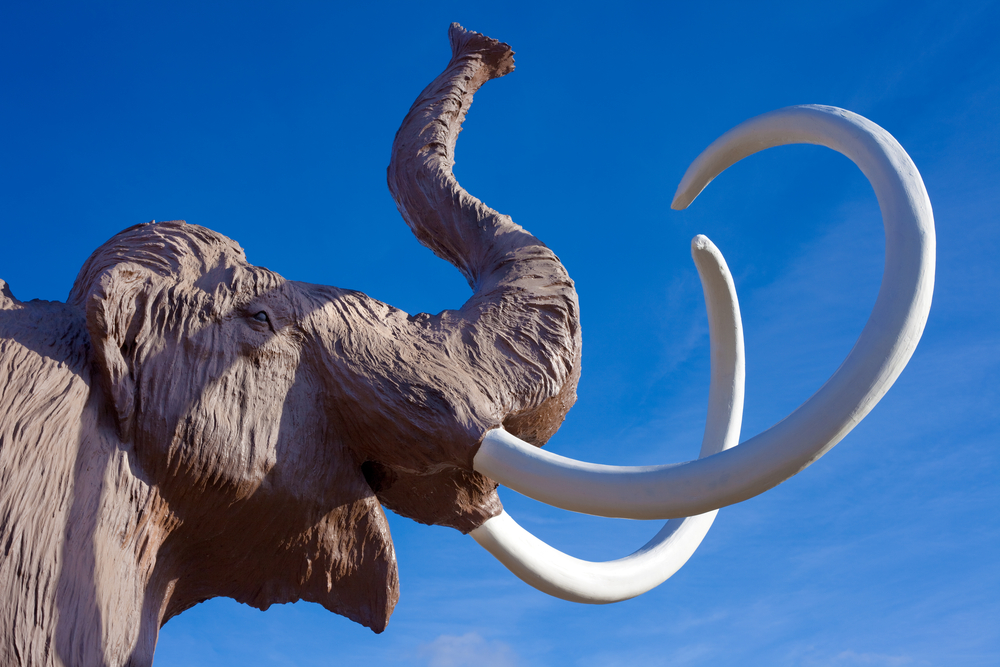 The startup Colossal Laboratories & Biosciences made headlines recently when they announced that they had received $15 million in funding for their project that is looking to “de-extinct” the woolly mammoth. The idea is to edit the DNA of an Asian elephant, resulting in the creation of an embryo that would be a hybrid of woolly mammoth and Asian elephant. While the project is in its early phases, CEO Ben Lamm has stated that the group’s eventual goal is to restore a sustainable population of mammoths to their once native tundra lands.

The project has raised more than a few eyebrows. There are, of course, many questions surrounding the science of the project, as it’s not clear what the chances of success really are. Then there have been the ethical questions. Many have drawn connections to Jurassic Park, although it seems unlikely that the woolly mammoth, should it be successfully reintroduced to the wild, would eat many theme park tourists. Instead, there have been concerns about whether the animals that could result from the project would, in fact, be able to live quality lives, whether they would have a negative impact on the environment and climate, and whether we should really be messing around with bringing animals back to life at all. The project leaders have pointed to potential benefits of the project in the form of developing gene technology that could result in new ways of helping existing animals, although this has prompted some to ask why developing this technology couldn’t be pursued without involving woolly mammoths.

Indeed, one of the biggest complaints lodged against the project is that there are plenty of endangered animals that could benefit from these kinds of efforts from the scientific community. For instance, in an interview with NPR, paleontologist and director of the Weis Earth Science Museum Joseph Frederickson notes that, “If you can create a mammoth or at least an elephant that looks like a good copy of a mammoth that could survive in Siberia, you could do quite a bit for the white rhino or the giant panda.” He also emphasized that there are endangered species with “dwindling genetic diversity” that could potentially benefit from the kind of gene technology being developed by Lamm and his team.

Here, though, is a question: why should we have greater obligations to animals that exist, but are endangered, than to animals that are extinct? Let’s say that there is value in trying to ensure the continued existence of the giant panda and white rhino. Didn’t woolly mammoths also have value? Is there more value to preserving the life of an animal species that exists, but is dwindling, as opposed to bringing an extinct species back to life?

We have, of course, seen some reasons to be concerned about resurrecting the woolly mammoth already, namely that doing so could have detrimental environmental consequences. While they happily roamed the earth thousands of years ago, a lot has changed since then, and so reintroducing them could very well go poorly for the environment and the animals themselves.

But let’s put that to the side. Say the woolly mammoth could be reintroduced successfully, the environment wouldn’t be any worse off for it, and there would be no Jurassic–Park-esque disastrous consequences. Would bringing back the woolly mammoth be worthwhile?

Some of those working on “de-extinction” projects think that it would be. For instance, the Revive & Restore group looks to “enhance biodiversity through the genetic rescue of endangered and extinct species,” and has interests in reviving not only the woolly mammoth, but the heath hen and passenger pigeon, as well. Some of the reasons that these animals in particular have been chosen is because of the viability of bringing them back at all (for example, they have close living ancestors), but also because they may be able to occupy certain ecological niches. One reason why we might want to bring such species back to life, then, is that doing so could repair the environmental damage done when they went extinct.

Again, it’s a matter of scientific debate as to whether such animals really are needed to fill ecological voids they may have left when they disappeared, or whether other animals have been able to fill those roles in the meantime. We might wonder, though, whether it would be a better idea to try to preserve the animals that currently exist and are in danger of becoming extinct, since we know for sure that they have a role to play in the environment.

There is perhaps an additional reason why we might want to bring certain species back from extinction: guilt. The going theory for many years was that woolly mammoths went extinct because of overhunting by humans (although that theory is also up for debate), and it is well-documented that the carrier pigeon was hunted to extinction, as was the heath hen. There is no doubt that humans are directly or indirectly responsible for the endangerment and extinction of a tremendous number of animal species, and so we might think that we have a special responsibility to those species that we had a hand in eliminating.

The issue of whether animals like the woolly mammoth should be brought back to life is certainly worth further discussion. However, given the uncertainty surrounding whether such an animal could, in fact, be successfully made un-extinct, and given that there is certainty surrounding the endangerment of animals like the giant panda and white rhino, one might suspect that more good could be done trying to preserve the animals that still exist rather than those that are long gone. 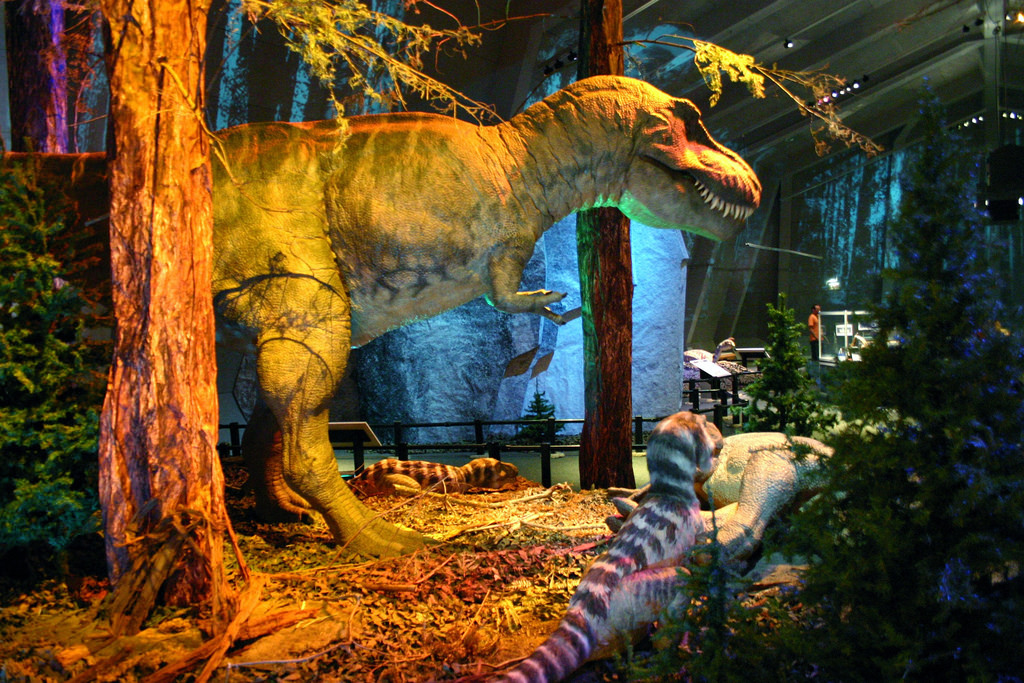 There have been a number of interesting developments in interpreting the fossil record that smooth out our understanding regarding the connection between dinosaurs and birds. END_OF_DOCUMENT_TOKEN_TO_BE_REPLACED