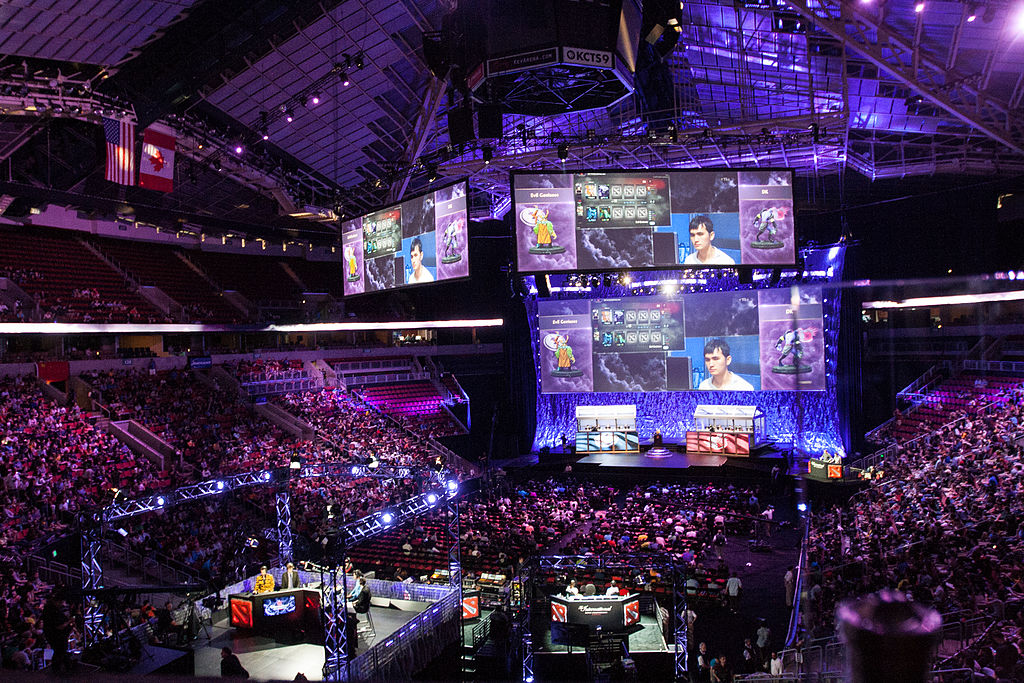 On August 7-12, the Dota 2 Championships are taking place in Seattle, Washington. Eighteen qualifying teams will compete for a combined prize pool currently estimated at $23.8 million. The large prize pools, and high participation and viewership, make Dota 2 rival more traditional sports: the International’s first prize last year was comparable to cash rewards in sports like tennis, cricket, and golf, out-pacing them all in terms of grand prize. Thus, though Dota 2 isn’t competing with the most lucrative sports like football, there is a real sense that eSports are rivaling the traditional, physical sports. Since 2014, more people watched the League of Legends world championships than the NBA finals.