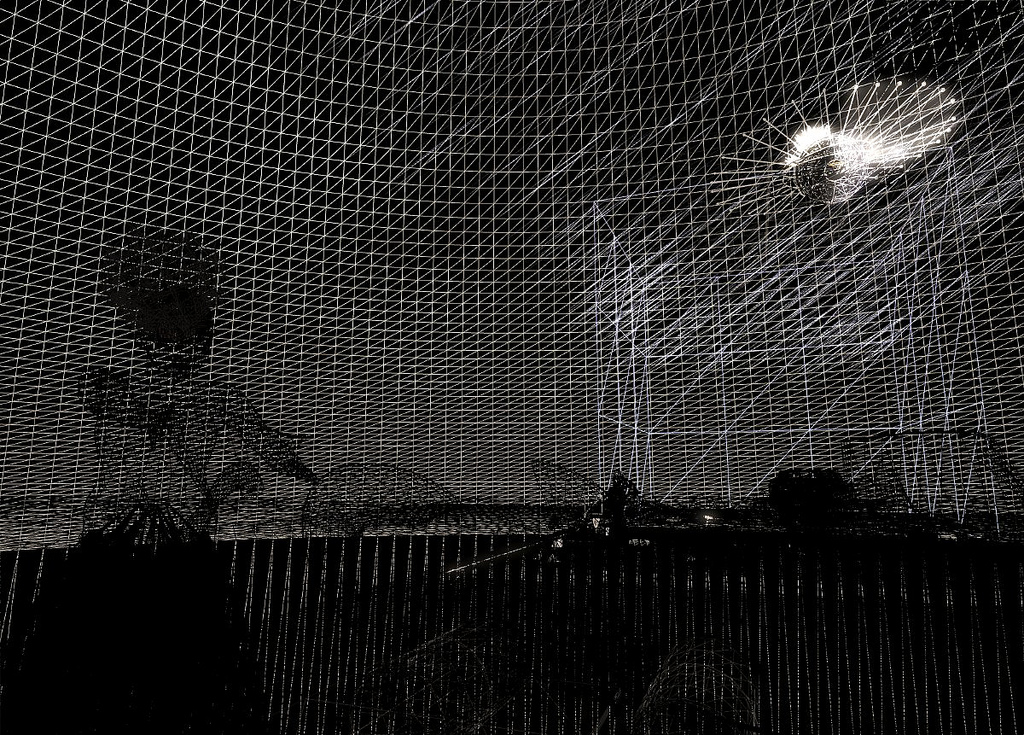 The box office hit Black Panther is important for a variety of reasons. Not only is it the next story in the revolutionary Marvel Cinematic Universe, but its racial implications are significant as well. A film showing a black superhero who is one of the wealthiest and smartest characters in the Marvel Universe being presented to the masses is powerful in regards to representation. But what might not be so well known among the masses of moviegoers that saw Black Panther is the genre that the film is rooted in. The Marvel Studios film has shed light on Afrofuturism, a genre where writing, film, and even music are shown through the lens of an African American. According to The Washington Post, Afrofuturism incorporates science fiction and fantasy into the history of the African diaspora. It ranges from writing to music and portrays black people in a more positive light, framing its black characters as incredibly intelligent and as visionaries. Although the Afrofuturism movement has acted as a catalyst for the empowerment of black people, should it be an indicator to white people to cast aside the stigmas and negative stereotypes associated with black people? END_OF_DOCUMENT_TOKEN_TO_BE_REPLACED