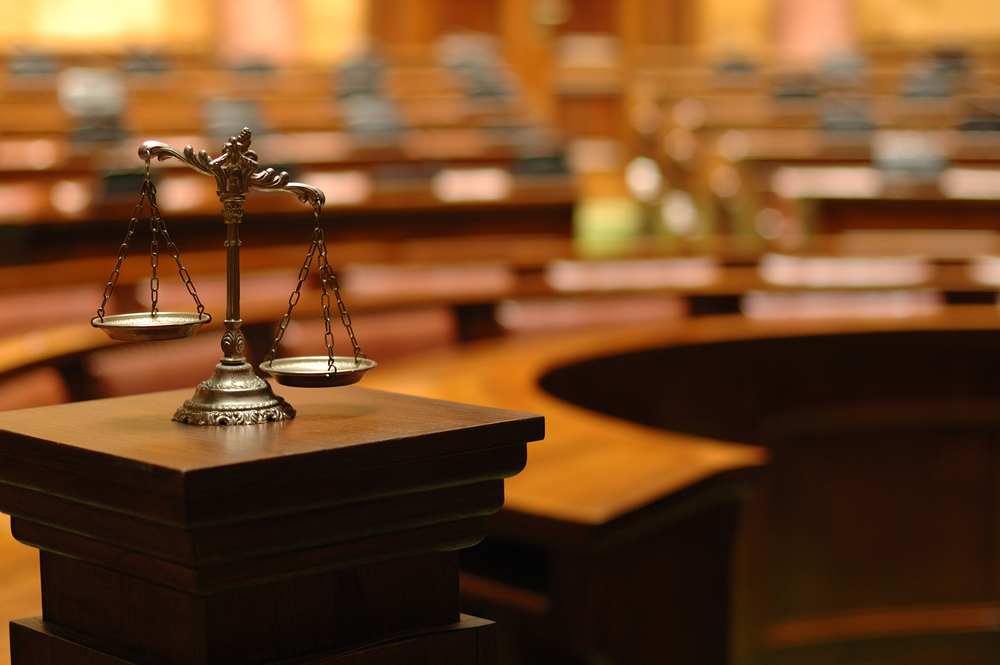 On June 15, 2020, the United States Department of Justice announced that it will resume executing criminals after a 17-year hiatus. Two weeks later, the Supreme Court declined to hear a challenge to the federal death penalty method, allowing the executions of four convicted child-murderers to go forward in July and August. On July 14, the first of those executions was carried out. Only three federal executions have taken place since the federal death penalty was reinstated in 1988.

A cornerstone of the criminal justice system is the evidential standard used to determine legal guilt by a jury or judge; that standard is known as proof beyond a reasonable doubt (BARD). There is considerable debate about how to interpret this standard, but all agree that it does not mean proof beyond all doubt: jurors need not be objectively certain that the defendant is factually guilty given the evidence presented by the prosecution in order to find her legally guilty. As a result, a defendant can be found guilty BARD and yet be factually innocent. Thus, the “false positive,” in which juries find a factually innocent defendant legally guilty, is a possible outcome of any justice system that uses the proof BARD standard (or any standard short of certainty), no matter how well-designed or -executed.

How likely is a false positive when juries perfectly apply the proof BARD standard? There is no single accepted definition of proof BARD, but we can use the Eighth Circuit Court of Appeals’ model jury instruction as a representative example. The Court says that “proof beyond reasonable doubt…must be proof of such a convincing character that a reasonable person would not hesitate to rely and act upon it.” In scientific fields that use statistics to study interactions among characteristics of populations, such as economics, social psychology, and sociology, researchers take themselves to have sufficient warrant to accept a hypothesis if, given the data, the probability of rejecting the null hypothesis even though it is true is 5% or less. The scientific method is often taken to be the gold standard of empirical inquiry, so ought we conclude that proof BARD is proof such that conditional on it, there is a probability of at most 5% that the defendant is innocent? Adopting this interpretation would entail that when applied perfectly, as many as 1 out of every 20 defendants found legally guilty will be factually innocent. Suppose we decrease the required significance level to 1%. On this standard, and again even assuming that everything goes perfectly, as many as 1 out of every 100 defendants found legally guilty will be factually innocent. To put these fractions into perspective, there have been 1518 executions in the United States since 1976.

An advocate of capital punishment might point out that we tolerate the same false positive risk when the possible punishment is less severe than death, such as life imprisonment without parole. However, one key difference is that any punishment other than death can be appealed and at least partly prevented, while death’s permanence is unique. Once an innocent person is executed, the harm done to them is complete and irremediable. By contrast, when an innocent person is wrongfully imprisoned, the harm done to them before they can successfully appeal may be only partial and can be compensated.

Another objection targets the argument’s fundamental premise, pointing out that it is inconsistent with our practice of empowering police officers to use lethal force against those who pose an imminent threat to others. Giving police this power obviously involves the risk that officers will kill or injure innocent people, mistakenly believing them to be threats. However, one plausible reply is that the imminent lethal harm that can be prevented through the police’s use of force on balance justifies the risk that police will kill or injure innocent people. By contrast, the harms of judicial killings of innocents are not counterbalanced in this way, since factually guilty defendants do not pose a lethal threat after they are apprehended and jailed.

It is important to be clear that this reply does not say that all police killings are justified. Rather, it says that if giving the police the right to use lethal force is justified under some circumstances, such as when the police reasonably believe that someone poses an imminent threat of lethal force against others, then some police killings of innocents are justifiable. Just as the BARD standard inevitably allows false positives, any standard for justified police force other than absolute prohibition could be satisfied by the police when they mistakenly use lethal force against innocents.

Finally, the advocate of capital punishment might suggest that in order to reduce the likelihood of error, death penalty cases ought to be tried by a special commission of highly qualified people instead of ordinary jurors. But this suggestion mistakes the nature of the argument advanced in this column. The argument is not that the death penalty is impermissible because ordinary jurors are likely to make mistakes in applying the BARD standard—although this might well be true—but that even if the BARD standard is applied perfectly, it still entails false positives. Given this, it is irrelevant whether death penalty cases are tried by judges, jurors, or other experts; as long as the BARD standard is used, false positives are almost certain to occur.

The U.S. justice system is riddled with procedural problems that may be sufficient to make the death penalty immoral. What I hope to have shown is that even if all of these problems were fixed, the death penalty would still be immoral. If that’s true, then efforts to reform the death penalty system will inevitably fail, and abolition is the only morally defensible course. 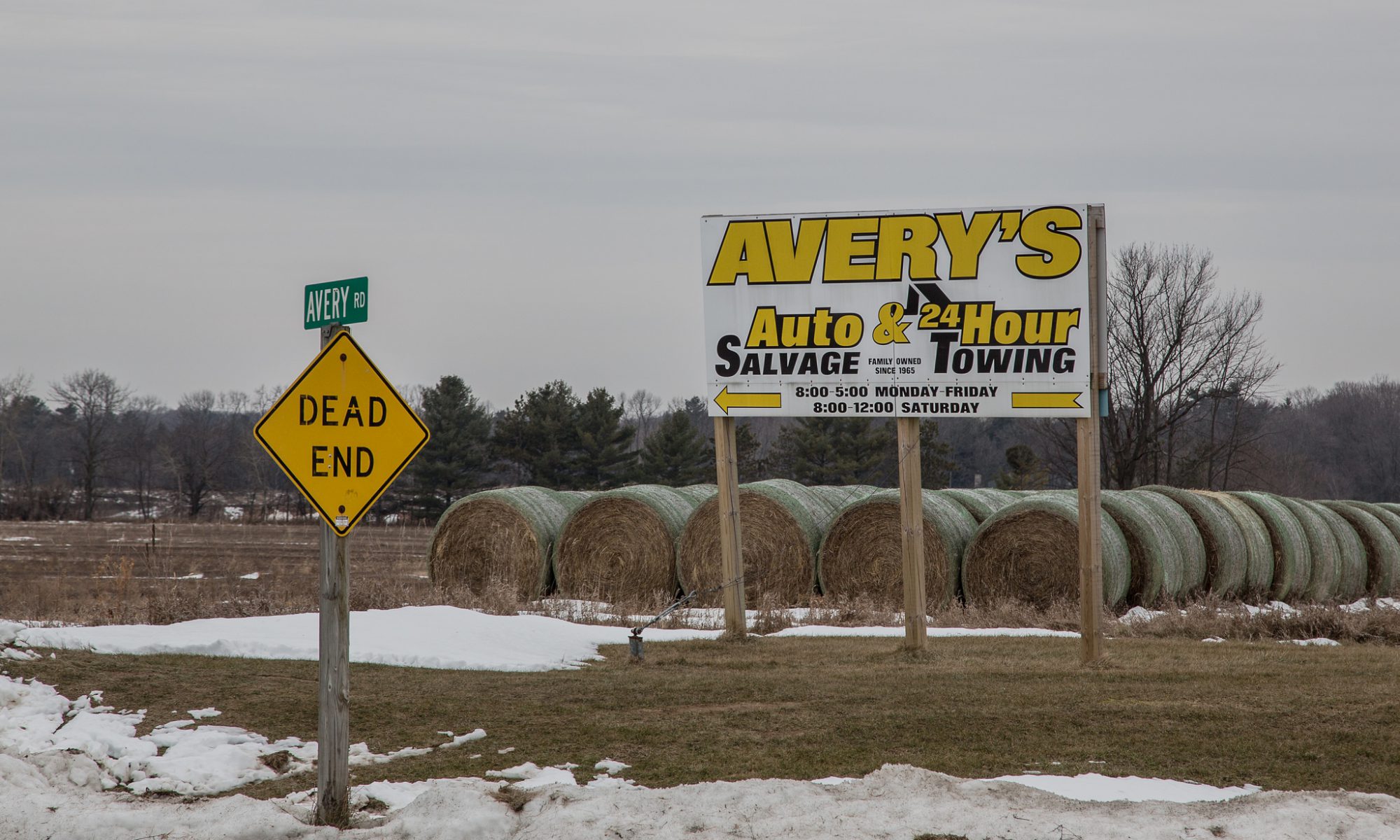