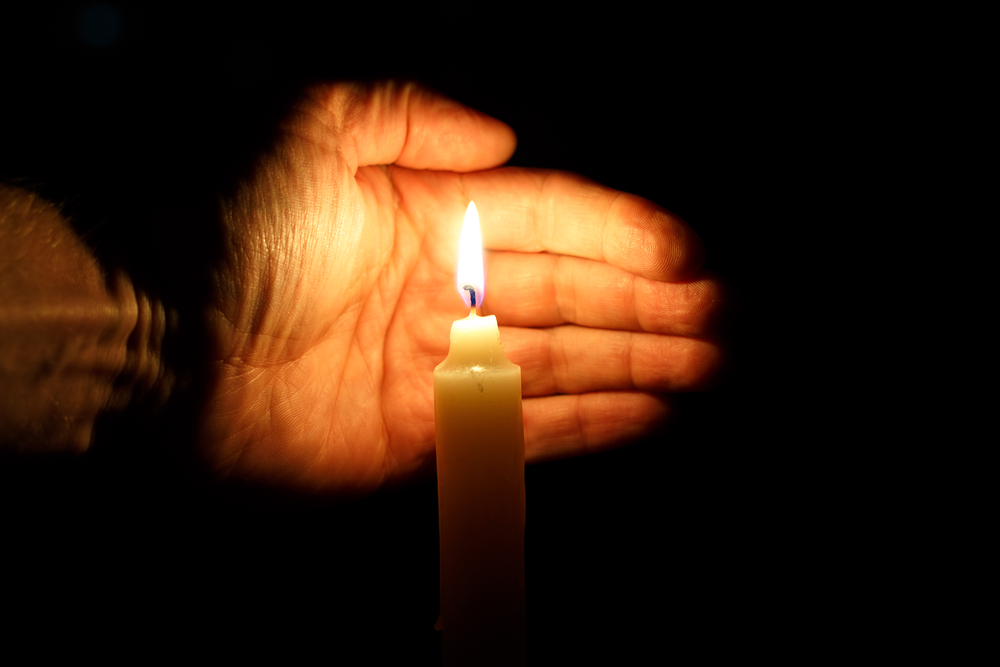 In early March of this year, 33-year old marketing executive Sarah Everard vanished while walking alone at night through a neighborhood in south London. Days later, her body was found about fifty miles away in Kent. There was an instant outpouring of grief and rage from women around the world, many of whom shared their own stories of being assaulted or victimized while walking alone at night. Their collective rage only grew stronger when the police arrested Wayne Couzens, a London Metropolitan Police officer, for the kidnapping and murder of Everard. Couzens was still an active member of the force when he committed the crime, despite previous allegations of indecent exposure.

However, it isn’t just police corruption or misogynistic violence that make this case so troubling. In an article for The Cut, Angelina Chapin explains her perspective on this case as a Black American woman, and explains that this tragedy should make us question “how white women’s deaths are emphasized and whether fear is a logical response to random acts of violence.” Chapin argues that the media tends to focus on “good victims,” meaning attractive white women who are middle-class, often well-educated or members of the professional class, and not sexually promiscuous. Their deaths are certainly no less tragic,  The but the deaths (and sexual assaults) of women of color tend to receive far less attention in the press. Furthermore, the state often uses collective anxiety as an excuse to increase police presence and resources, a move which always has an overwhelmingly negative impact on people of color.

Chapin also points out that sensationalized cases like these tend to draw our attention away from other arenas where women more commonly experience sexual violence. She writes that

“what’s bothering me in the discourse around [Everard’s] death is the way that some people seem to universalize the feeling of terror women have being out on the street at night . . . While women do get attacked by strangers, it’s relatively uncommon. Women experience more risk in domestic settings than in the streets. So if this hypervigilance is warranted anywhere, it should be in the home.”

Data on sexual assault is notoriously tricky to gather, and conclusions will vary wildly depending on when the study was done, sample size, and demographics, but the existing body of research does seem to support Chapin’s assertion. The Department of Justice’s National Crime Victimization Survey, cited by the Rape, Incest, & Abuse National Network, reveals that only 7 percent of assaults committed against children and teens are perpetrated by a stranger. Another study conducted by the NSA claims that about 23 percent of assaults were committed by strangers. While this is not an insubstantial amount, it certainly feels less pressing than the 70 percent of assaults which were committed by people known to the victim. But at the same time, a recent study conducted by UN Women UK shows that a whopping 80% of women from all age groups have experienced street harassment, which can range from catcalling to verbal threats. For women walking home alone at night, verbal harassment (while also being deeply dehumanizing) may very easily become a precursor to physical harassment.

Women have every right to mourn Everard’s senseless death, but it’s also important to treat this less as an act of random violence and more the result of a rotten system. When we view violence as random and unavoidable, our fear increases, but if we acknowledge the well-substantiated link between police officers and violence against women, we have the power to address and eventually end structural violence. As the co-founder of the Women’s Equality Party in Britain, Catherine Mayer, wrote “We can best honour the victims of violence not only by demanding their assailants face justice, but by challenging the systems and cultures that enable violence and pin the blame on victims.” The tension between systems of power and individuals are becoming more and more apparent; at a recent vigil held in Everard’s honor, protesting women were arrested after confrontations with members of the Metropolitan police force, which is especially jarring given that the offender the women were protesting against was himself a cop. Hopefully this tragedy will bring positive rather than negative change, and everyone, regardless of gender or race, will be able to feel safe in their communities. 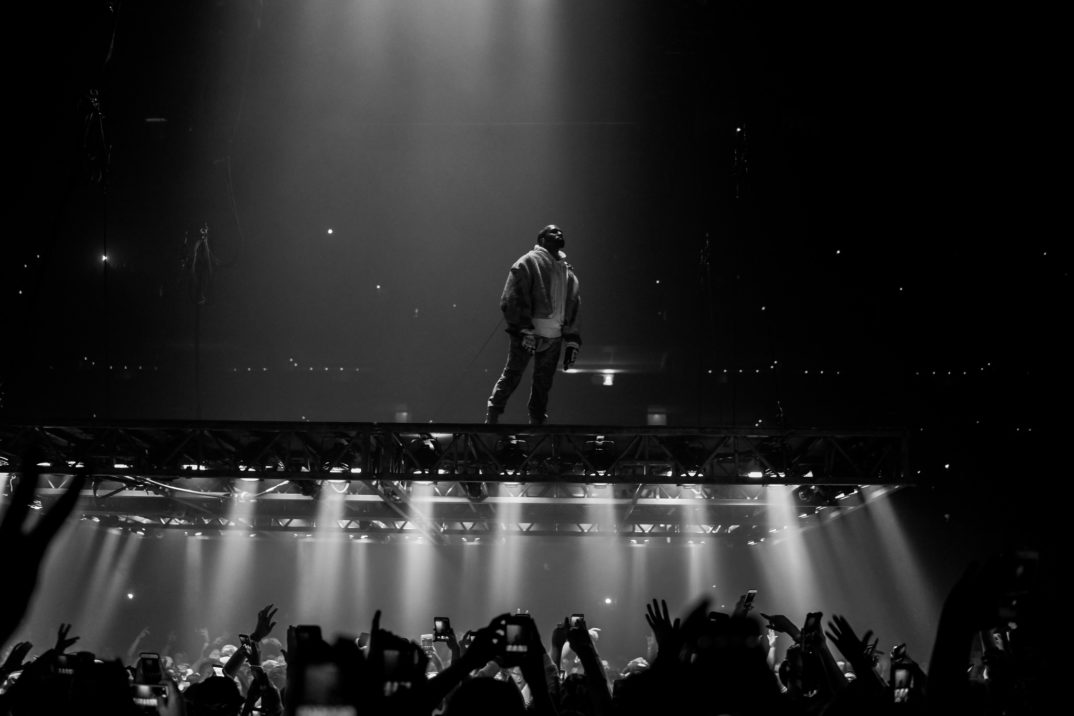 Hip-hop has become one of the most popular and influential music genres to date, with clout that has reached far beyond the United States and its inner-city New York roots. Rappers and poets alike craft clever verses and lay them over powerful beats, while smooth crooners sing over catchy instrumentals. Hip-hop has even crossed over music genres, with influences in styles of music such as rock, gospel, and even country. With hip-hop being integrated into so many different classifications, the music genre has brought people together, allowing individuals of different races, religions, and creeds to come together to enjoy something that they all have in common.