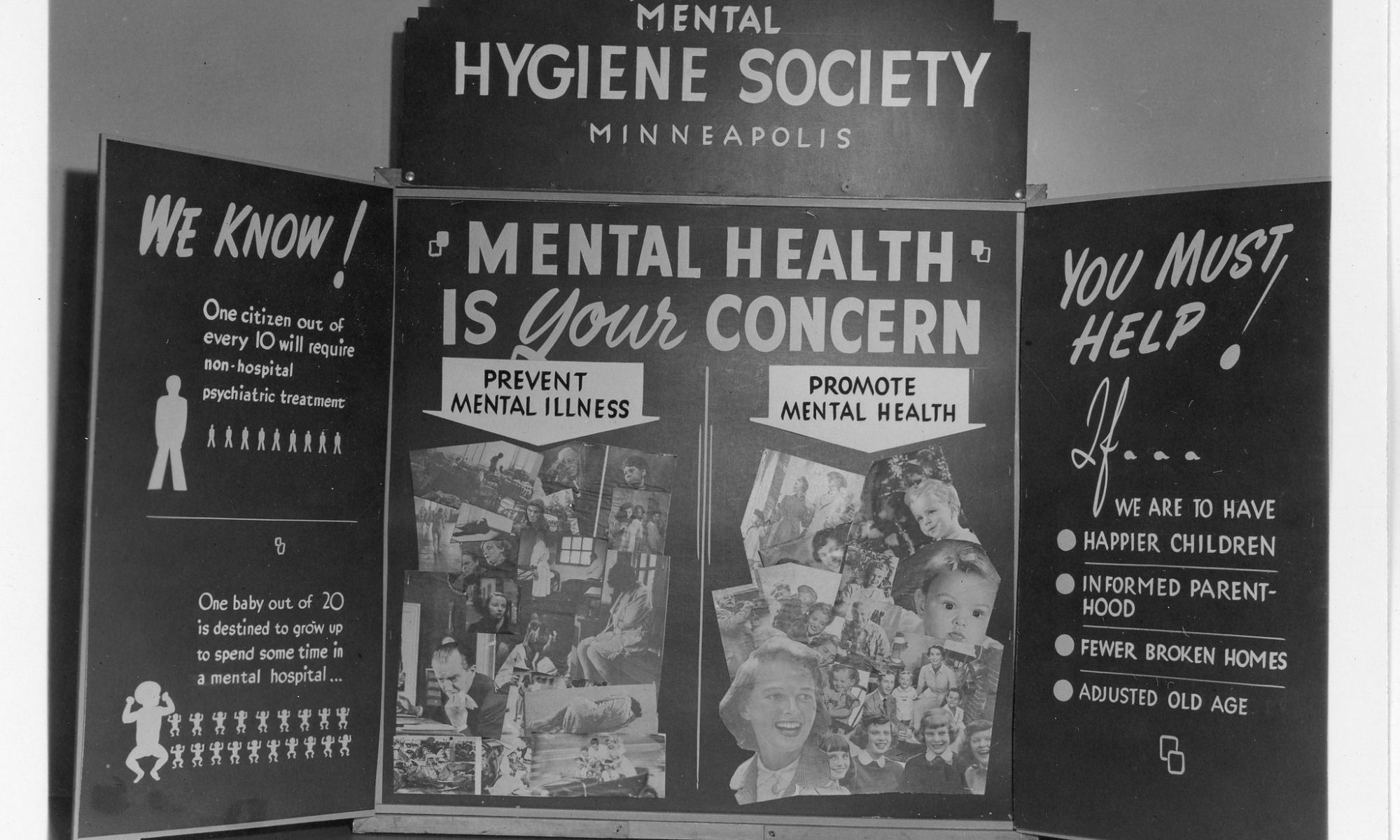 In an age where self-care is a commonly touted virtue, it’s easy to take for granted what a recent development the gradual de-stigmatization of mental illness is. Celebrities constantly come forward with harrowing stories of struggle and recovery, pop-psychology blogs and websites abound, and every day we see more open and honest discussions about the foundations of and treatment options for mental illness.

Perhaps the globalization of this phenomenon is even more surprising. Mental health has truly become a global concern, with researchers and psychiatrists from a diverse array of cultural backgrounds contributing to our understanding of mental illness. Counseling is now considered an essential part of post-disaster relief packages, trauma being an assumed result of natural disasters. In the wake of the earthquake and tsunami that devastated Indonesia in October of 2018, for one recent example, clinical psychiatrists and trained volunteers were deployed by the World Health Organization to administer psychological first aid. These changes seem to signify the end of stigma, indicating more effective approaches to treating nebulous and painful conditions that afflict people around the world.

But despite the growing global concern over mental illness, the West still acts as a dominant force in the discourse around mental health. The DSM, or the Diagnostic and Statistical Manual of Mental Disorders, a handbook of symptoms and treatment options for mental illnesses compiled by the American Psychiatric Association, is considered the gold standard for diagnosing mental illness around the globe.

We rarely stop to ask whether or not applying American understandings of mental health can have a detrimental effect on the way mental illness is treated in non-Western cultures. Our culture has come to consider conditions like depression and schizophrenia solely through a biomedical lens, as illnesses entirely dependent on a complex set of neurological misfirings rather than cultural causes.

But in his book Crazy Like Us: The Globalization of the American Psyche, Ethan Watters examines the ways in which the biomedical approach taken by Western psychiatry can have a negative effect on those suffering from mental illnesses in places with different understandings of what it means to have a unified sense of self. He argues that importing Western cures for mental illness, which are deeply rooted in our own cultural mores, to other nations is unethical.

The difference between pathoplasticity and pathogenicity is explored by novelist Esmé Weijun Wang in her collection of essays The Collected Schizophrenias. She sees a vital distinction between “explanations”, the “spiritual narratives” that color pain and illness with cosmic significance, and “causes”, the neurological reasons for mental illness that are uniform for humans across the board. In other words, the pathoplastic causes of a disease, the explanations can have meaning for the afflicted, whether these explanations are rooted in culturally-specific expressions of pain or find outlets in things like religion.

Most researchers dismiss the pathoplastic causes as irrelevant, but Watters posits that “culture and social setting play a more complicated role in the disease than simply influencing the content of the delusion.” In Western society, we push the narrative that mental illness is biomedical, an illness as removed from cultural influences as cancer, but research suggests that the biomedical approach, taken solely on its own, can be harmful and even heighten stigma against mental illness.

Despite our growing interest in helping the mentally ill, stigma against mental illness in the West has actually been increasing since the 1950’s. According to a 1996 study,

While “perceptions of dangerousness appear to have stabilized” between different illnesses from 1996 and 2006, with “no significant differences […] in the public’s perceptions of dangerousness of adults with schizophrenia or depression,” the perception of dangerousness hasn’t faded from mental illness as a whole. The biomedical perspective on mental illness, the study suggests, has insidiously increased stigmatization by casting the mentally ill as inherently dangerous, helpless prisoners of their own minds. Watters suggests that the Western approach, while offering valuable insights on the underlying causes of disease, can be dehumanizing for the afflicted. It reflects a very Western sense of the body as divorced from culture, a neutral space only affected by genetic predispositions. Watters argues that what we’re actually importing to other cultures is not Western psychiatry but the Western idea of the self, our conception of what it means to be a functioning member of society. In our culture, we tend to have a strongly internal locus of control, meaning most Americans view themselves as completely in control of their lives, whereas other cultures have a more external locus. Our approach towards mental illness reflects this; those with mental illness are often viewed as lacking the willpower to overcome their condition. Despite the biomedical approach most Westerners subscribe to, which should firmly place the cause of mental illness outside of the afflicted, these beliefs persist.

This issue is part of an important ongoing conversation about the impact of globalization and Western hegemony. In the next century, we’ll see more natural disasters caused by climate change, which will inflict trauma on large populations of those already disenfranchised by poverty and disease. More trauma means more counseling and medication, specifically Western counseling.

Diagnoses can stick, sometimes doing more harm than good. Esmé Weijun Wang remarks that in Western society, “it is easy to forget that psychiatric diagnoses are human constructs, and not handed down from an all-knowing God on stone tablets; to ‘have schizophrenia’ is to fit an assemblage of symptoms, which are listed in a purple book [the DSM] made by humans,” and therefore not infallible. While therapy is undoubtedly useful for many, we should be cautious before applying it as a universal cure-all, and encourage rather than discourage global diversity in the field of mental health.