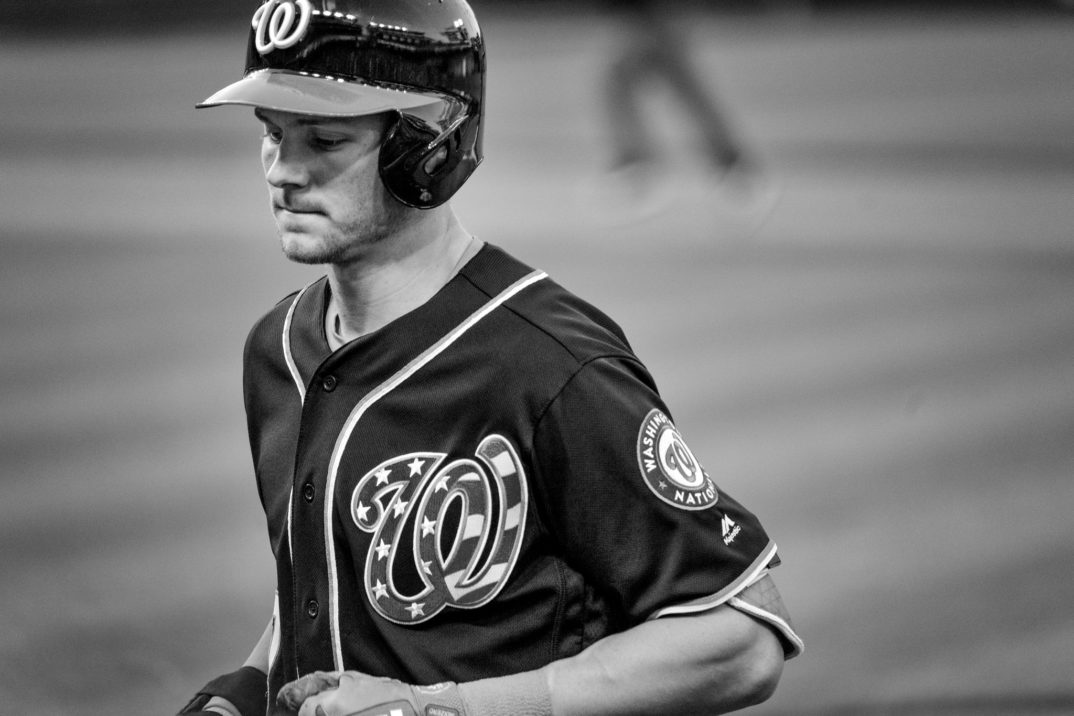 Here’s a news story that you’ve probably come across recently: someone’s tweets from a number of years ago have resurfaced, and they’re not good. Tweets that express racist, sexist, homophobic, or whatever other kinds of reprehensible sentiments are brought to light, and the original tweeter is publicly shamed, in one form or another. Making the biggest headlines recently is undoubtedly James Gunn, director of the first two Guardians of the Galaxy movies: Gunn was fired from directing the next installment of the blockbuster franchise due to the discovery of old tweets in which he made a series of tasteless jokes about rape and pedophilia. Or consider two recent examples from the world of professional baseball: the cases of Atlanta Braves pitcher Sean Newcomb and Washington Nationals shortstop Trea Turner, whose Twitter histories were rife with posts using homophobic slurs. The punishments that the Tweeters received upon discovery of their tweets has varied significantly: in Gunn’s case, losing his job, while in Newcomb’s and Turner’s cases, having to issue statements expressing their remorse.