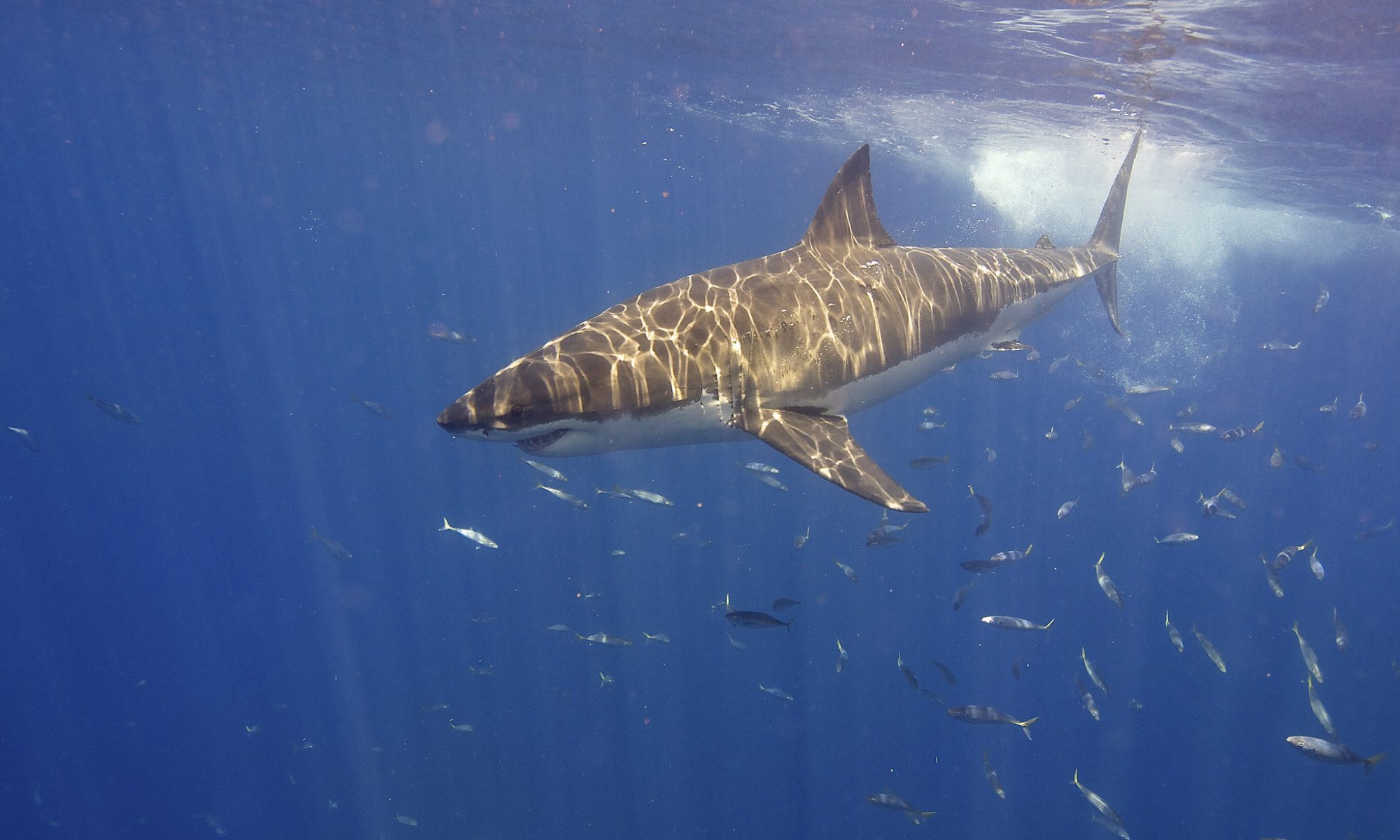 Sharks have rows of razor-sharp teeth, can swim at speeds of 34 mph, and have a reputation as the ocean’s top predator, which is enough information to make many of us uneasy about swimming in open waters. Although we might be guilty of enjoying movies and television programs which explore the depths of the ocean, it may be time to thoroughly evaluate the negative effects of demonizing species as crucial to our oceans as sharks really are.

This past summer came to a close with the release of The Meg, a movie which explores the Megalodon—a prehistoric shark—as the newest threat to beachgoers’ safety. The list of movies in this genre is endless, adding to the mass hysteria associated with sharks that arguably started with the release of Jaws in 1975. In fact, heightened levels of anxiety while swimming in the ocean were not the only side effect of this movie’s public release. Statistics from the Florida Program for Shark Research stated that increased levels of shark hunting decreased populations of these predators by as much as 50 percent in the years following Jaws’ publication. This increase in the hunt for sharks was partly encouraged by Jaws’ characterization of these fish as man-eating killers, while failing to correctly illustrate their importance to ocean ecosystems. As a result, many fishermen became aspiring shark hunters including Mr. Potts from Montauk, New York, who affirmed, “The more sharks you threw on the dock, the better the day you had and nobody questioned it for years.”

Interestingly, an article by BBC explores the plight of the Great White Shark after Jaws’ release. In fact, Jaws author Peter Benchley expresses his remorse in writing about sharks in this manner, stating, “Knowing what I know now, I could never write that book today.” He spent the remainder of his life campaigning for the protection of sharks around the world.

Benchley’s remorse does not change the fact that his publication paved the way for a media industry which profits from inducing fears of these mighty creatures. However, many do not understand just how detrimental taking sharks out of ecosystems can be. Deaths of coral reefs can be attributed to a loss of sharks, as Oceana describes: “By taking sharks out of the coral reef ecosystem, the larger predatory fish, such as groupers, increase in abundance and feed on the herbivores. With less herbivores, macro-algae expands and coral can no longer compete, shifting the ecosystem to one of algae dominance.”

A popular method for increasing awareness of the plight of these animals is through educational TV programs such as the infamous Shark Week which is shown on the Discovery Channel every summer, and has become one of the most highly anticipated summer television events. Initially, the purpose of Shark Week was to focus on conservation and education; however, shark researchers have noted that recent programming has become increasingly entertainment-focused. Derrick Alcott, a PhD candidate in aquatic ecology, discusses this shift in attitude through a survey conducted on addressing the impact of Shark Week on the general public’s view on sharks. This study included coverage of a video depicting a violent shark attack followed by a PSA about the importance of conservation efforts. Essentially, the results depicted that watching even a re-enactment of an attack created unrealistic fears in individuals’ minds about their likelihood of being attacked by a shark. In fact, the PSA following the video had no effect on alleviating these feelings of anxiety.

On the other hand, it has been proven that increased knowledge about sharks is directly correlated to an awareness about protecting them. In this manner Shark Week provides some much-needed exposure to a variety of shark species and allows for individuals far from the ocean to contribute to conservation efforts. Shark researcher Kat Mowle, who grew up in Colorado, weighs in on the importance of Shark Week in inspiring the next generation of marine biologists. “I was fascinated by the beauty of sharks, and eagerly awaited Shark Week’s arrival each summer and knew that I wanted to be one of those scientists who could help people understand the beauty and importance of sharks to our oceans.” There is a proper way to watch Shark Week and marine biologists like Melissa Marquez still believe there is value in watching programs like this about marine animals, and she hopes that with the increasing viewership, more conservation organizations will be able to relay their messages effectively.

With increased education, conservation can take various forms beyond from donating money. For example, Montauk, New York, known for their shark fishing craze, made a major breakthrough to protect their local sharks. For years annual tournaments took place in which catching the biggest shark resulted in prize money in the hundreds of thousands. However, environmentalists convinced the fishermen to try something new in their upcoming festivities. The following year all of the sharks caught in the contest were photographed and released, they were also caught using circular hooks believed to inflict less damage to the fish. This successful example of a community coming together to respect tradition, yet also acknowledge a changing environment in which their old habits are no longer sustainable, is exactly the kind of action necessary from individuals around the world. In order to protect the future of not only our finned friends but also the universal health of our oceans, members of every community must step forward to acknowledge dangerous levels of overfishing, and work together to ensure reliable education through the media.