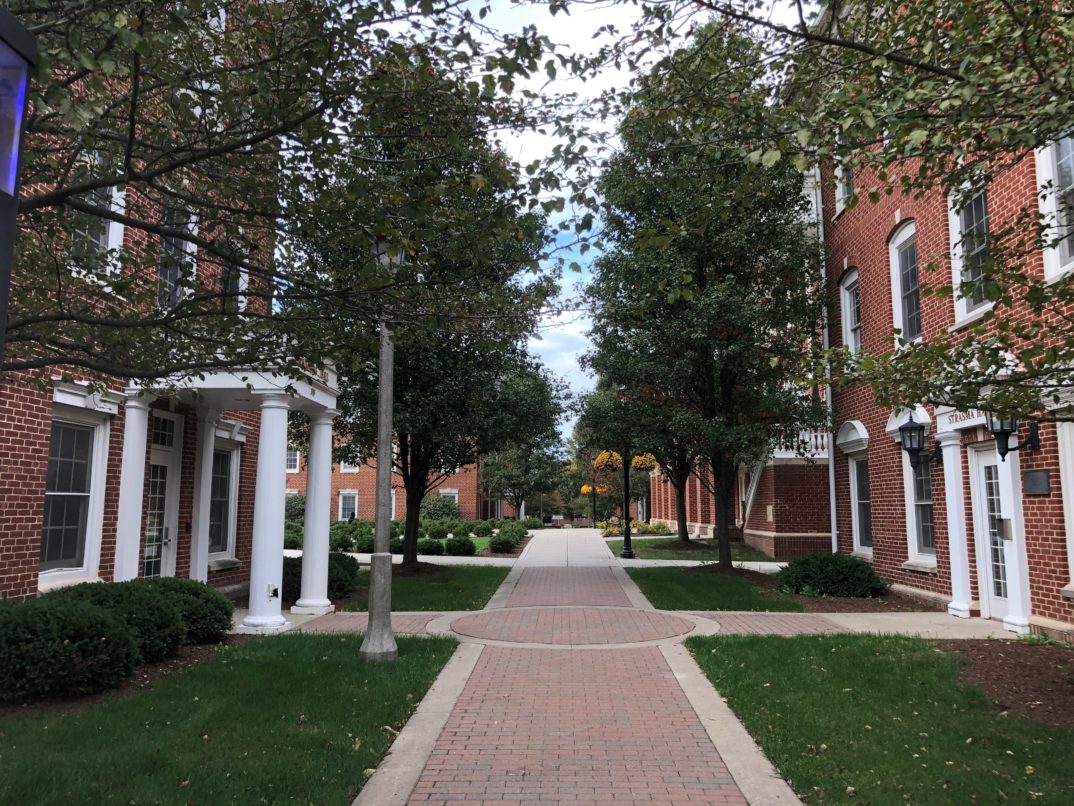 This past Saturday, my friends and I found ourselves heading towards the Greencastle town square, when we walked past a fraternity house that looked like the remnants of a music festival: the grass covered by an assortment of beer bottles, and foldable tables struggling to retain their shape. When we saw this, we immediately stopped. Simultaneously, like something deeply ingrained within us, we exclaimed, “White privilege!” What else could explain that police were not present and questioning what seemed like an obvious violation of University policies? What else could explain that there were no students frantically cleaning the mess, or even the fact that drinking of alcoholic beverages had occurred outside of a fraternity house to begin with, and in broad daylight?

As three women of color, who have ample experience within the university, my friends and I know that social gatherings of people of color are highly policed and regulated. Parties where the majority of people in attendance are black or brown get shut down, even when there is no alcohol present. With this in mind, we considered how having the institutional weight of historically white fraternities behind students could allow them to violate school policies with seemingly no consequences. Furthermore, this led me to consider how DePauw upholds white supremacy and oppression on a “policy” and “enforcement” level. What are the ethical considerations that the DePauw student handbook raises in regards to principles of justice? Through a combination of negligence and racist policies, the DePauw student handbook promises a diverse and inclusive community, but instead delivers an environment that promotes inequality.

After seeing the fraternity house go unbothered, I began to doubt myself and wondered whether there were any university policies that prohibited what this organization had done. I checked the handbook which listed “Consuming alcohol outdoors in the vicinity of any University-owned property or Greek living unit” as punishable by Community Standards. This led me to review the entirety of the DePauw Student handbook to assess how the university’s policies respect the ethical principle of justice. Through a set of policies, the student handbook limits student of color’s ability to gather in social or political action.

According to the “Campus Living Residential Policies Fall 2018, “All events in university owned houses must be registered if they exceed ten people. Additionally, even when registered, these events cannot surpass 35 people total. One might wonder how that is an infringement of justice; however, it is important to consider that many students of color do not feel comfortable or welcomed in historically white fraternity parties or events. Additionally, most students of color at DePauw are either independent or part of a historically black, multicultural, or Latinx organization. Furthermore, most students of color live in university-owned rooms and houses, including Greek students, which means that if they wish to congregate in their living units, they must consider the university’s policies.

While historically white sororities and fraternities are still supposed to abide by university policies, their houses are considered private property and are somewhat outside of the university’s domain. Therefore, there appears to be an issue: students of color who do not want to engage in a party culture that revolves around historically white fraternity houses are restricted from hosting their own events. The student handbook, under “Student Rights, Responsibilities and Freedoms” affrims students’ right to the “freedom of assembly, inquiry and expression.” To me, this would mean that all student are able to gather in a safe manner that promotes expression and community-building. The ethical principle of justice is violated, however, when “safety” is a tool raised to prohibit students of color from gathering. What may be an even greater violation of justice is that black and brown gatherings are restricted at times, because the houses these students live in are not trusted to be structurally sound.

Last year, a university-owned house was torn down after the floor collapsed while students were inside. This house was occupied by the members of a historically black fraternity. When I interviewed the members of this house, one of them voiced that they had reported what they perceived to be an issue with their house’s floor. They explained that, soon after they moved in, the floor seemed bouncy and uneven when they walked on it. According to Nicole Collissi from Campus Living and Community Development, members of the Facilities Management team replaced the beam from the foundation that had previously snapped after they were made aware of the issue. The residents confirmed that Facilities had seemingly fixed the issue after inspections and a follow-up. However, during a registered social gathering at their house, a beam broke again, and they were asked to move out immediately. According to Campus Living and Community Development, the collapsed floor had been a product of over-capacity in the space. The university tore the house down: the only remnants of the incident are an empty lot and a set of stairs leading to what used to be an entrance. The students were moved to a residential unit, which has also been deemed structurally unsafe for any students to live in since then.

After speaking with Nicole Collissi and Kevin Hamilton from Campus Living and Community Development, it became evident that they are highly concerned with student’s safety. Nicole Collissi voiced that the 35 person rule is based on Indiana Fire Code regulations, which are meant to keep students safe. However, a house’s floor, if this house is structurally sound, should not collapse. The fact that a social gathering caused the floor to collapse points to how old and unkempt that house was to begin with. Despite the lacking quality of university owned houses, it is understandable that the university would like student functions and events to abide by fire code regulations. If all students broke the university’s policies, there would be great chaos within the student body. However, as I highlighted, white students and students from historically white fraternities and sororities are not held accountable to university policies to the same extent that students of color are.

The historically white fraternity, Sigma Nu, is an interesting case when considering the student handbook housing policies, because they are the only historically white fraternity on campus whose house is university-owned. Like the events organized by NPHC, multicultural and Latinx organizations, their events are alcohol-free. I spoke with the current president of Sigma Nu, who shared that they had not been made aware of any guest limits for their events. Nevertheless, they abide by their fraternity’s guidelines on guests and events, which limits two guests per brother. Kevin Hamilton from Campus Living and Community Development expressed that Sigma Nu’s events are typically not very loud and therefore Public Safety does not have a reason to shut them down. This leads me to consider how the cultural practices of black and brown bodies are perpetually deemed loud and disruptive. However, the cultural practices reflected in the ways students of color gather in community are rooted within their peoples’ histories. Furthermore, whose gaze is privileged when a cultural practice, such as dancing, is deemed to be “too much?”

This year alone, my own university house has been visited by Facilities Management more than six times, and we are only a few weeks into the semester. After the facilities team came to our house for the third time concerning a leak in the kitchen, they said they had to change a piece of the pipes that seemed to date from the 1960’s. The structural issue emerges: students of color are not safe in predominantly white spaces, but these are the spaces where people can congregate. Students of color want to abide by the university’s rules and keep themselves and their peers safe, but are not able to ensure safety even within their personal dwellings. Therefore, students of color either feel forced to risk their safety by attending events in historically white fraternities, risk their safety by congregating in their own houses that may not be able to safely house themselves and their peers, or remain without certain aspects of community building granted to white students. It is important to consider how, historically, people of color have used community building as a form of survival. However, the ability for students of color to congregate and have fun is currently contested.

It is imperative one highlights how a policy that seems reasonable on the surface is actually the product of our white supremacist society. These policies reflect how our institution is structurally assembled to protect some students more than others. This starts with the spaces students are able to occupy, and what they are allowed to do in these spaces. Nicole Collissi stated that the university has been working on the Master Housing Plan, which will include new houses for students. I am optimistic that these spaces will be given to students of color and will have the capability of housing student functions in a safe manner. However, the completion of this project is not on the horizon and it is yet to be seen how students of color will be granted an equitable opportunity to gather. 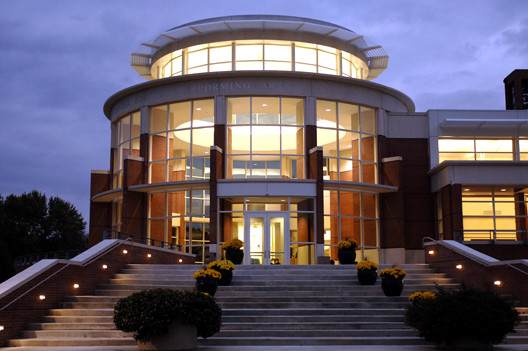