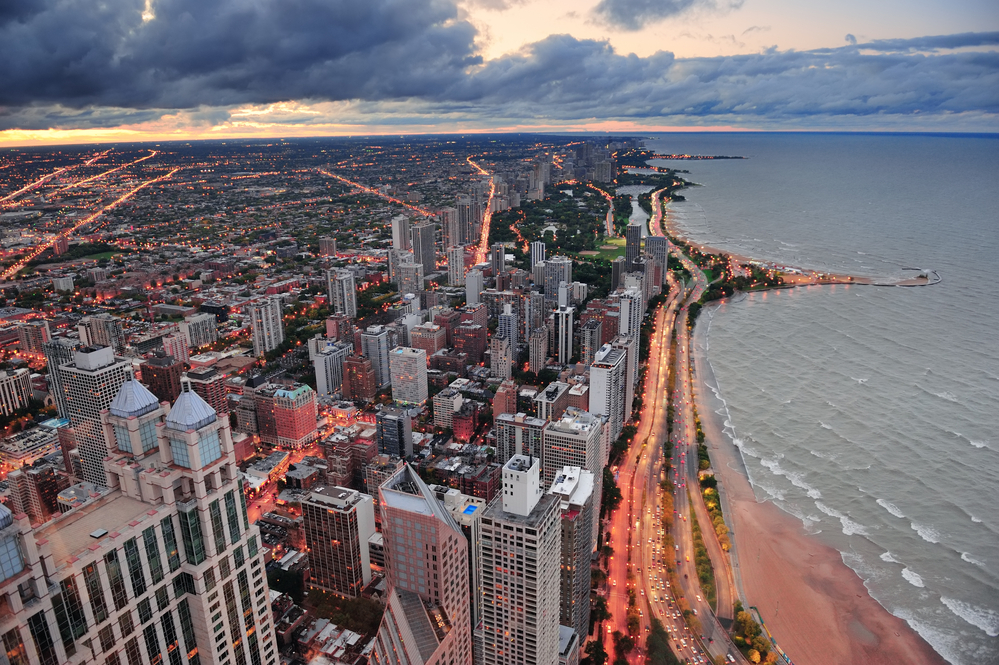 Last week, the Chicago suburb of Evanston, home of Northwestern University, introduced the nation’s first government reparations program for African Americans. It was a momentous event regardless of one’s political views, and advocates hope that it will have a “snowball effect” on proposed federal legislation that would create a national commission to study potential reparations. Nevertheless, Evanston’s program, and the broader subject of reparations, remain extremely controversial.

Evanston’s $400,000 program, approved to acknowledge the harm caused by discriminatory housing policies, practices, and inaction going back more than a century, will issue grants up to $25,000 directly to financial institutions or vendors to help with mortgage costs, down payments, and home improvements for qualified applicants. The program will be paid out of Evanston’s $10 million Local Reparations Fund, which will disburse funds collected through annual cannabis taxes over the next decade. Qualifications for the payments include sufficient proof of “origins in any of the Black racial and ethnic groups of Africa,” proof of residency in Evanston between 1919 and 1969 or direct descendance of someone who meets that criterion, or proof of having experienced housing discrimination due to the city’s housing policies or practices after 1969. Beyond repairing past wrongs, the program is also designed to address the declining Black share of the population of Evanston, which fell from 22.5% in 2000 to 16.9% in 2017 according to U.S. census data.

Critics of the program say that it’s little more than an insubstantial gesture and that it benefits the very financial institutions that engaged in discriminatory practices in the past. Perhaps the most damning criticism is that, by denying Black families direct cash payments and the opportunity to decide how to manage their own money, the program is, in the words of Evanston alderwoman Cicely Fleming, a “prime example of white paternalism.” Although a supporter of reparations, she was the lone dissenting vote against the program on Evanston’s City Council. “We have prioritized so-called progressives’ interests in looking virtuous rather than reversing the harm done to Black people for generations,” she wrote in the Chicago Tribune. “I voted ‘no’ as an obligation to my ancestors, my Black family across the nation and my own family in Evanston.” She also pointed out that the program may be under-inclusive in not covering those who may be due reparations but either don’t own a home or don’t plan to purchase one.

There are also potential legal challenges. In a 1995 case called Adarand v. Peña, the Supreme Court held that strict scrutiny applies to all racial classifications imposed by federal, state, or local governments. “Strict scrutiny” means that the program must be narrowly tailored to serve a compelling government interest. In a March 18 letter to the Mayor and members of the City Council, a Washington, D.C. attorney representing the Project on Fair Representation, a conservative not-for-profit legal defense foundation, argued that Evanston’s program fails on both counts: it neither serves a compelling interest nor is narrowly tailored. Only time will tell whether Evanston’s program will actually face a serious legal challenge in the years ahead.

Whatever the particular shortcomings of Evanston’s program, there are more general philosophical objections to reparations that are worth addressing. First, there is what I will call the “anti-classification” argument, ably articulated by Justice Clarence Thomas, who wrote that “there is a moral and constitutional equivalence between laws designed to subjugate a race and those that distribute benefits on the basis of race in order to foster some current notion of equality.” Why is there this equivalence? Because, say the proponents of anti-classification, both kinds of law classify people by race for some purpose. But there is an obvious reply to this objection: while both kinds of law classify people by race, they do not do so for the same purpose, and this difference in purpose is morally relevant. Even if reparations programs are ultimately futile or wrong for some further reason, the notion that there is no intrinsic moral difference between laws that aim to oppress people based on their race and laws that aim to uplift them seems morally obtuse at best.

The second argument is based on the very plausible premise that individuals living today do not bear moral responsibility for the misdeeds of their ancestors. If this is true, and if reparations programs were premised on the idea that they do, then reparations programs would be morally indefensible. But it is important to note that the Evanston program does not rest on the premise that any single individual is responsible for the unequal treatment of Blacks in the past, but rather that the city as a corporate entity bears this responsibility. And this seems much more plausible: a corporate entity can persistently bear moral obligations even if the individuals that make up that entity change over time. For example, if corporation A pollutes a river, then — putting aside the statute of limitations — it may be legally responsible for cleaning up the river even if, by the time it is held to account, no member of its board was alive when the river was polluted.

The final, and perhaps strongest, argument against reparations is based on the fact that nationally, the idea of reparations continues to be extremely unpopular. This is a particularly difficult problem for advocates who would like the federal government to open its vast coffers to reparations programs. Given their unpopularity, reparations programs have the potential to stoke white resentment which, while not grounded in any good argument, has the potential to set back racial progress more than reparations programs would advance it. Yet the possibility of racial backlash was also cited as a reason for activists to moderate their demands and tone down their tactics during the civil rights movement of the 1950s and 1960s, a fact that should make us wary of invoking this concern again. In any case, the Evanston program will be a good trial balloon to see if white residents of that college town are truly as progressive as they claim to be.

In sum, Evanston’s program is a small step forward for the cause of reparations in America. Nevertheless, the program itself, and reparations proposals more generally, face serious challenges from critics on both sides of the aisle.