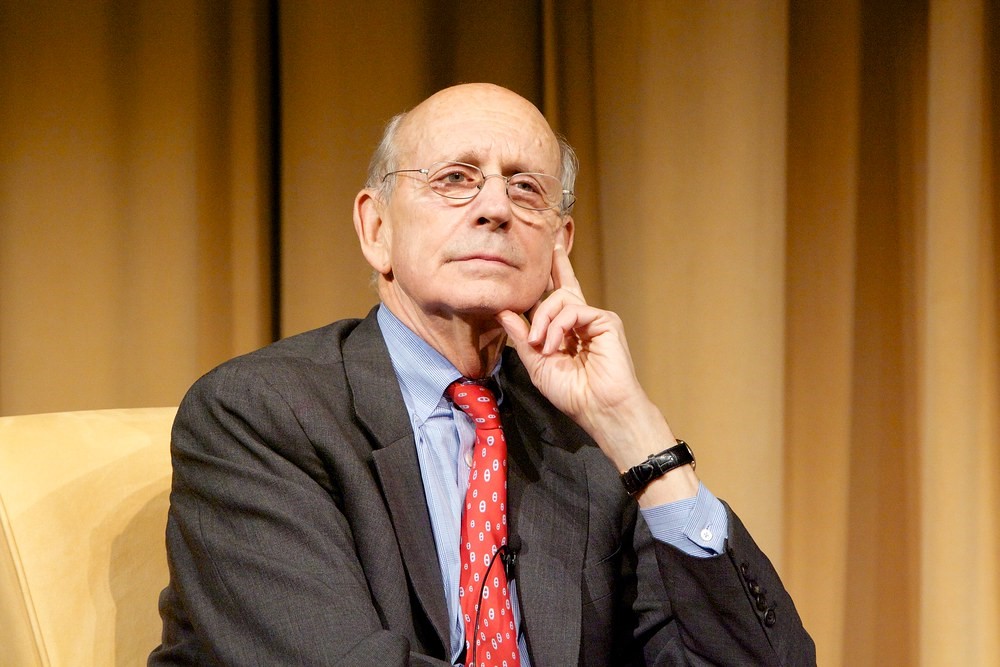 Though President Biden’s election win is still fresh, many political strategists and advocates are already thinking about the 2024 election. Amid the various areas of concern, the increasing conservatism of the Supreme Court has become a central focus for Democrats. Serious consideration of expanding the Supreme Court is becoming increasingly unlikely. In its place, a wave of calls for Justice Breyer’s resignation has followed. Calls for Supreme Court justices to retire are not new, but the fervor in these renewed calls is considerably more intense. These voices raise significant ethical issues surrounding the Supreme Court and the political duties of its justices.

Are calls for Justice Breyer to retire ethical? Is age a sufficient reason to call for one to step down? Should political concerns influence the actions of Supreme Court justices?

Calls for Justice Breyer’s retirement are often directed as appeals to Breyer’s ethos. His refusal to retire has been labeled as out of touch, supremely consequential, and essential to safeguarding his legacy. Many of these appeals have the appearance of being ageist, motivated by prejudice about his getting on in his years. Justice Breyer is the oldest sitting member of the Court. At 82 years old, Breyer has technically passed the average life-expectancy of an adult male in the United States. Older people already face significant discrimination in society, and the force of that stigma should be considered in calling for Breyer’s resignation. Ageism is especially prevalent in the workforce. Calling for Breyer to retire due to his age arguably perpetuates the notion that older people have little left to contribute.

It is likely, however, that the calls to retire are also born out of the idea that Justice Breyer has served his time. In fact, he has served for nearly a decade more than the average tenure of a Supreme Court justice. Supporters of his retirement might also point out that the majority of appointed Supreme Court justices in history have opted to retire. Though appointments are technically for a lifetime, 57 out of the 108 Justices left office voluntarily. With these facts in mind, calls for Breyer’s retirement arguably reflect Supreme Court norms.

Defenders of Justice Breyer, however, point to the inconsistency of his critics. It’s hard to ignore the blatant difference in treatment which Breyer is receiving compared to his predecessors or even current fellow justices. Justice Ginsberg passed in the last few months of the Trump administration, leading to the appointment of Justice Coney Barret, who was highly unpopular with Democrats and especially pro-choice advocates. Justice Ginsberg had a history of health complications, yet was applauded for continuing to serve on the bench. In comparison, Justice Breyer has far fewer physical health complications, but has been subject to a plethora of scrutiny for continuing to serve. Perhaps this clear difference in treatment is a result of Ginsburg’s celebrity-like popularity in American culture, or even her perceived status as a liberal icon. It is also possible that the increased scrutiny directed at Breyer is a direct result of Ginsburg’s death and its aftermath. Democrats are fully aware of Republicans’ ideal Supreme Court candidates, Trump’s appointments shifted the balance of the Court decisively. Perhaps, then, calls for Breyer to retire are a direct response to this political reality, making for an unfair comparison between the treatment of Justice Breyer and Justice Ginsberg.

This suggests that many of the calls for Breyer to retire are motivated not by discrimination regarding his ability to do his job adequately, but rather out of concern that his seat might need to be filled at a politically inconvenient time. If not for fear of a potential future Republican-appointed justice, there likely would not be any scrutiny aimed at Justice Breyer. As such, calls for Justice Breyer’s retirement are premised on the assumption that the Supreme Court is a political institution (for discussion, see Tucker Sechrest’s “Politicians in Robes”).

The politicization of the Supreme Court has been a topic in legal scholarship for decades. Critics of this phenomenon argue that using the Court as a political scoresheet undermines the public’s faith in the legal institution of the country to be fair and even-handed. One might also argue that the very structure of our government, which prioritizes the balance of powers, indicates that the Supreme Court was meant to be an institution far removed from politicking. Indeed, the Court has historically handed down politically disfavored decisions which had enormous effects on American society, for better or worse.

Despite the fervent calls for his retirement, Justice Breyer has made it clear that he will not step down. Unlike his critics, Breyer believes that political compromise is still possible and should be pursued by the very Democrats who criticize him. Whether this is virtue or folly, his critics would do well to consider what ultimately motivates their impatience and where it might lead.