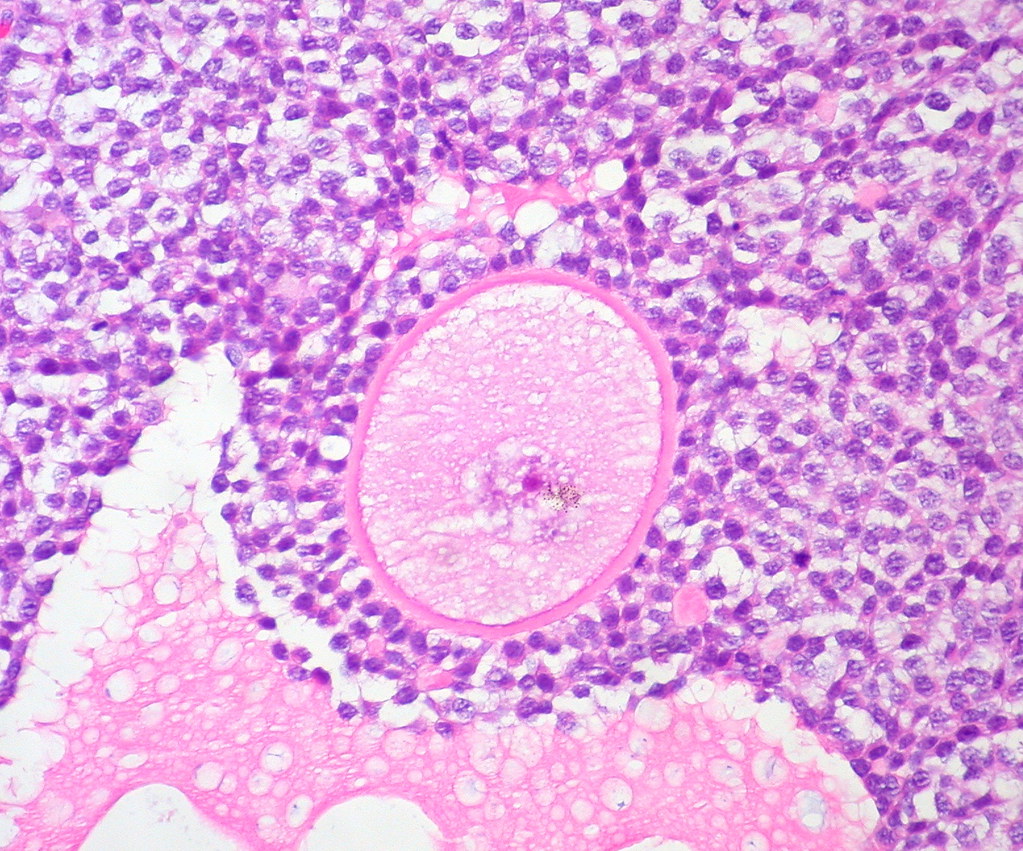 Egg donation is a form of assisted reproductive technology (ART) in which a woman donates eggs to equip another woman to conceive a child. The process of egg donation usually involves in vitro fertilization technology, as the eggs undergo fertilization in a laboratory, or alternatively, the unfertilized egg can be frozen and stored to be used at a later time. Regulated according to guidelines set by the American Society for Reproductive Medicine, this form of ART has gained momentum in the US and around the world since the first child was born from egg donation in Australia in 1983. In the US today, egg donation accounts for about 18% of IVF births.

While the allowance of compensation for egg donors varies by the country, egg donors in the US are compensated up to $8,000 on average for the retrieval of eggs. While egg donation is a sought-after fix for those unable to conceive and stands to provide real benefits to donors and recipients alike, this form of IVF can be a sensitive subject as it raises a number of medical ethics questions.

A common concern raised by medical ethicists regarding egg donation is the type of consent obtained in the process of donating eggs. Although most donor recruiting agencies cite altruism and reliability as the most desirable qualities in a donor, the incentive of monetary compensation could hinder a donor’s capacity to make coherent and informed decisions. Studies have shown that donors motivated by financial incentives suffer more emotional trauma from the process and have a higher probability of regretting their decision than women who express altruistic motivations. In part to avoid risking the commodification of motherhood, nations such as the UK and Australia have ruled any form of monetary compensation to the egg donor to be illegal.

However, Lori Andrews (1992) notes that more often than not, “when society suggests that a certain activity should be done for altruism rather than money, it is generally a woman’s activity.” In agreement with Andrews, sociologist Anna Curtis argues, in her 2010 article Giving ‘Til It Hurts: Egg Donation and the Costs of Altruism, that women should be sufficiently compensated if egg donation is to remain legal in the US, due to the health risks the procedure poses, the emotional strain a donor is subjected to by donating an egg, and the time spent going through and recovering from the procedure.

Due to the technical and invasive nature of egg donation, donors may lack a complete understanding of all the potential short-term as well as long-term risks associated with donating eggs. Curtis also argues that the donors’ emotional investment can cause them to downplay the risks of the procedure. Curtis’ research suggests that not only did donors experience joy over a successful donation, but they also felt guilty when the procedure failed. When Curtis questioned donors regarding their knowledge of health risks associated with egg donation, she found that the women claimed to give “little or no thought to the possible short- or long-term risks involved in donating, despite their ability to list many of these very risks,” demonstrating that even if the donors are aware of the risks, they may not seriously consider the likelihood of these risks affecting them in the future, possibly because of their emotional investment in the egg donation process.

Furthermore, egg donation is a costly process — not only in terms of the emotional and physical strain put on the donor, but also in terms of the financial expenses for the recipient. The inequality of access to ART means that reproductive technology is a viable option exclusively to the wealthy. The feasibility of egg donation must therefore be analyzed recognizing that there may be a large demographic of infertile individuals who would choose ART to conceive a child had they the financial means, but are not able to so due to the high cost of reproductive technology.

The eugenic commodification of egg donors is an additional ethical concern regarding egg donation. Advertisements directed towards egg donors usually depict specific racial, physical, and intellectual characteristics as desirable, making it clear that the agencies are recruiting a certain type of woman whether it be based on ethnicity, height, or even scores obtained on standardized tests. This emphasis on eugenics perpetuates the commodification and exploitation of women’s bodies, reducing the female body to a product with reproductive value.

With these ethical concerns in mind, infertility specialists, agencies that recruit egg donors, as well as recipients of the donated egg must consider the multifaceted implications of egg donation when assessing regulations regarding egg donation. By doing so, individuals and agencies alike can make equitable and informed decisions concerning the emotional, physical, and monetary costs of egg donation to both the donors and the recipients. 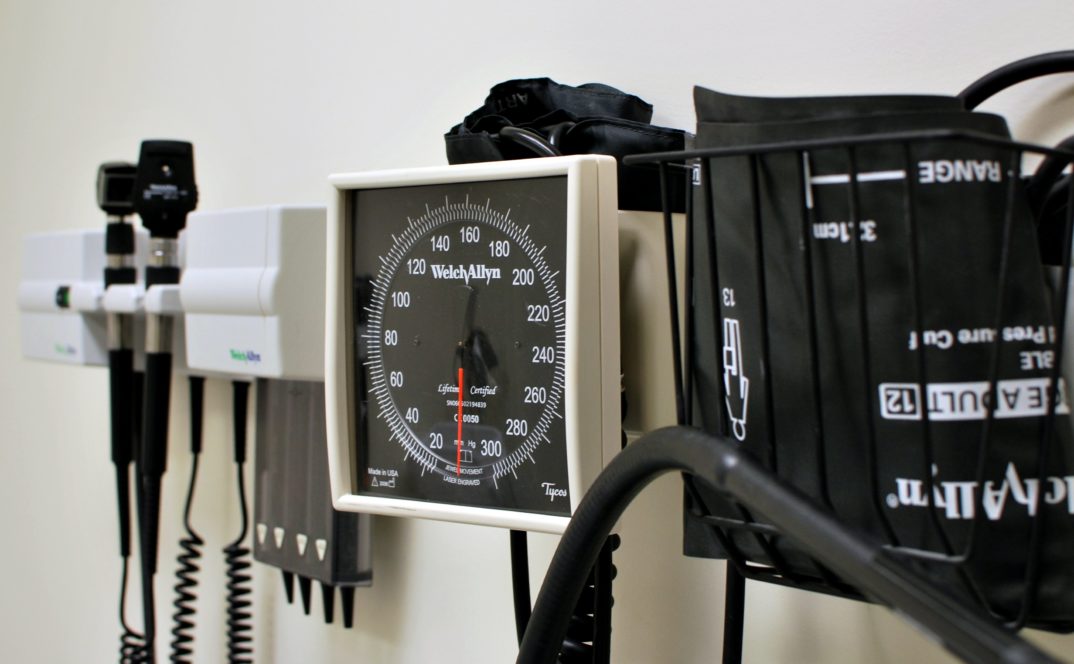 With advances in reproductive technology, there are more options than ever to procreate. One of those options is via donor insemination. It is estimated that 30,000-60,000 children are born per year using sperm donors. Currently the US operates on voluntary action for donors and regulation of these registries. This means that donors can donate in anonymity. Mothers of donor children are not required to report their birth to the sperm bank births from the donation and it is estimated that only 20-40 percent of mothers actually report. The site donorsibblingregistry.com has serves as a record for the resulting children to connect to donors, donor-siblings, and donor-conceived people.   END_OF_DOCUMENT_TOKEN_TO_BE_REPLACED