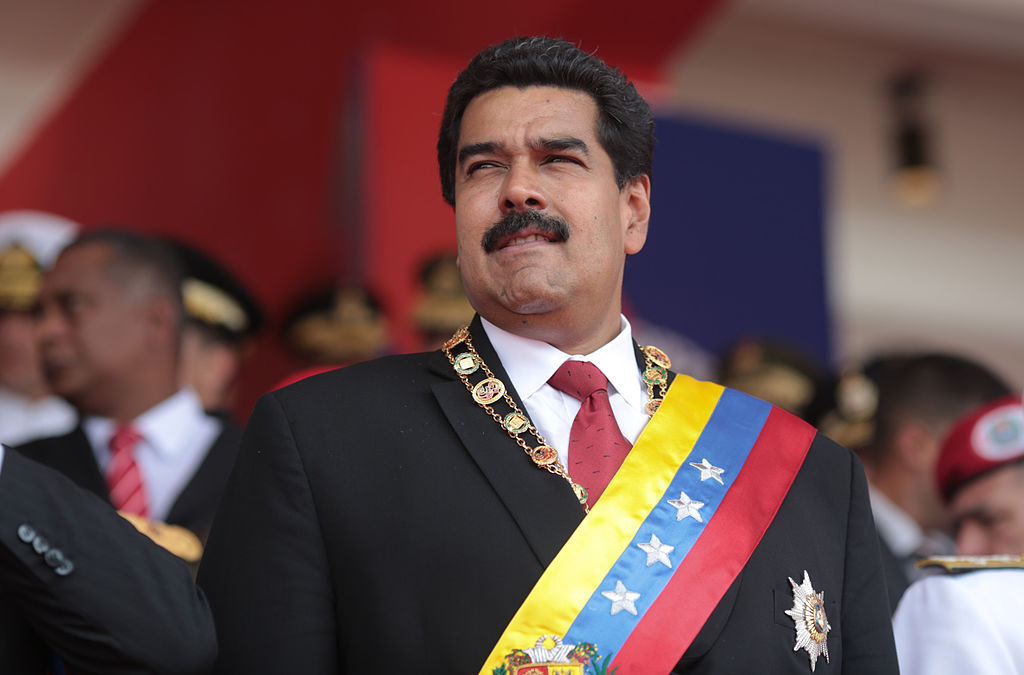 Is Venezuela a dictatorship? The words democracy and dictatorship should be defined on a continuum. But, it should by now be clear that Venezuela is closer to the latter than to the former. Venezuela’s President Nicolas Maduro clinched power in a contested election in 2013. He promised a recount on national TV, but only hours later, he retracted. Ever since, he has claimed American imperialism is the real power standing behind opposition forces in Venezuela.