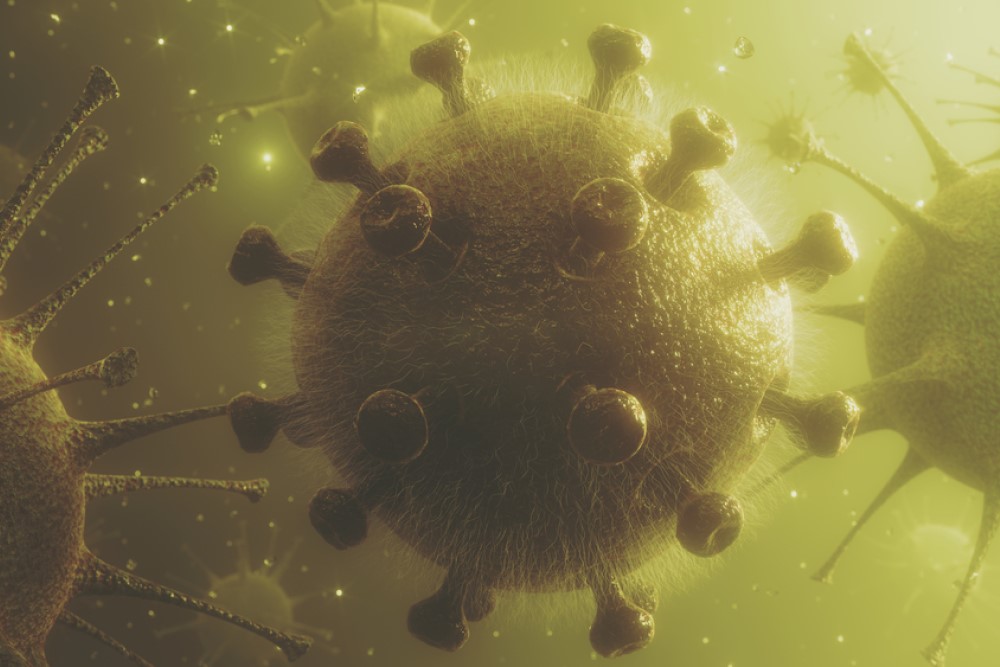 President Biden announced recently that he would be launching an investigation into the origin of the coronavirus. While the standard narrative over much of the course of the pandemic has been that it was initially transmitted to humans via contact with animals in Wuhan, China – thought by many to be bats, although there have also been theories that pangolins could have been involved – a second possibility has also been entertained, namely that the virus originated in a virology lab. Indeed, this was one of the favorite theories of Donald Trump, who, on several occasions, simply stated that the virus originated in a lab, although he failed to provide any evidence for his assertions. The so-called “lab-leak” theory soon took on the status of a conspiracy theory: it was explicitly rejected by numerous scientists, and its association with Trump and other members of the alt-right greatly hindered any credibility that the theory may have had within the scientific community. With Trump out of office, however, questions about the plausibility of the theory have resurfaced, and there has been enough pressure for Biden to open the investigation.

Should Biden have opened his investigation into the lab-leak theory? While it might seem like a question that can be answered by considering the science – i.e., by looking at whether there is good evidence for the theory, whether expert scientific opinion considers it a plausible hypothesis, etc. – there are other ethical factors that we should consider, as well.

Here’s one sense in which it seems that such an investigation is worthwhile: it is always worthwhile to try to learn the truth. Now, there are a lot of truths that we might think really don’t add that much value to our lives – I can spend a lot of time counting the number of blades of grass on my lawn, for example, and at the end of a very long day will possess a shiny new true belief, but hardly anyone would think that I had spent my time wisely. The COVID-19 pandemic, however, is of substantial importance, and so learning about where it came from may seem like an investigation that is worth pursuing for its own sake.

At the same time, there are also potential practical benefits to learning the truth of the matter about the origin of COVID-19. The pandemic has raised many questions about how we should react to the next one, and what we can do to prevent it. Making sure that we have the correct theory of the origin of the virus would then no doubt be useful when thinking about responses to future outbreaks. So here are two points in favor of conducting the investigation: we can learn the truth of something important, and we might be able to become better prepared for similar events in the future.

However, there are also some potential drawbacks. Specifically, there have been concerns that, especially during the previous administration, the impetus for discussing the lab-leak theory was not an attempt to make sure that one’s science was correct, but to find a scapegoat. The theory comes in two different forms. According to one version, the virus was intentionally released from the lab, for whatever reason. If this were to be the case, then there would be a definitive place to direct one’s blame. This version of the theory, however, falls predominantly within the realm of conspiracy theory. The other, more popular version states that while the virus originated in a lab, its transmission into the surrounding population was an accident. Even if this is the case, though, it would seem to represent an act of negligence, and thus the lab, the scientists, and the government would be blameworthy for it.

One of the early criticisms of Trump’s endorsement of the lab-leak theory was that given that it was driven by the search for someone to blame instead of a theory that was best supported by evidence, he was fanning the flames of anti-Asian racism. Indeed, by insisting on the truth of the theory without evidence, as well as consistently referring to the coronavirus as the “China virus,” incidents of anti-Asian racism increased during the course of the pandemic in the U.S.

Here, then, is a concern with Biden’s investigation: opening an official investigation into the lab-leak theory gives legitimacy to a view that has been considered by many to be little more than a conspiracy theory, which may again result in an increase in incidents of anti-Asian racism. Given the potential ethically problematic results of the inquiry, we can then ask: is it worth it?

What is perhaps encouraging is that Biden’s investigation seems to be motivated more by dissent within parts of the scientific community than by the political search for a scapegoat. We might still be concerned, however, that people will not be good at distinguishing versions of the theory under consideration. As noted above, there are two versions of the lab-leak theory, one more distinctly conspiratorial than the other. However, by giving credence to the view that the virus accidentally leaked from the lab, one may instead interpret this as giving more credence to the other.

This is not to say that the investigation is a bad idea. Instead, it should remind us that inquiry is never conducted in a vacuum, and that which questions are worth investigating may depend not solely on the evidence, but on the ethical consequences of doing so. 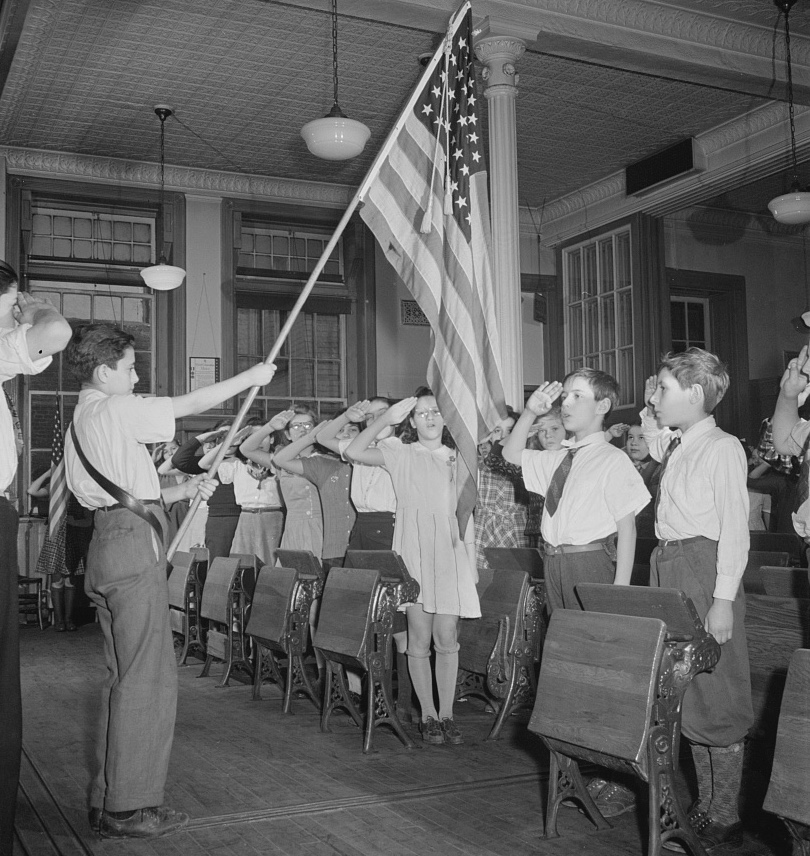