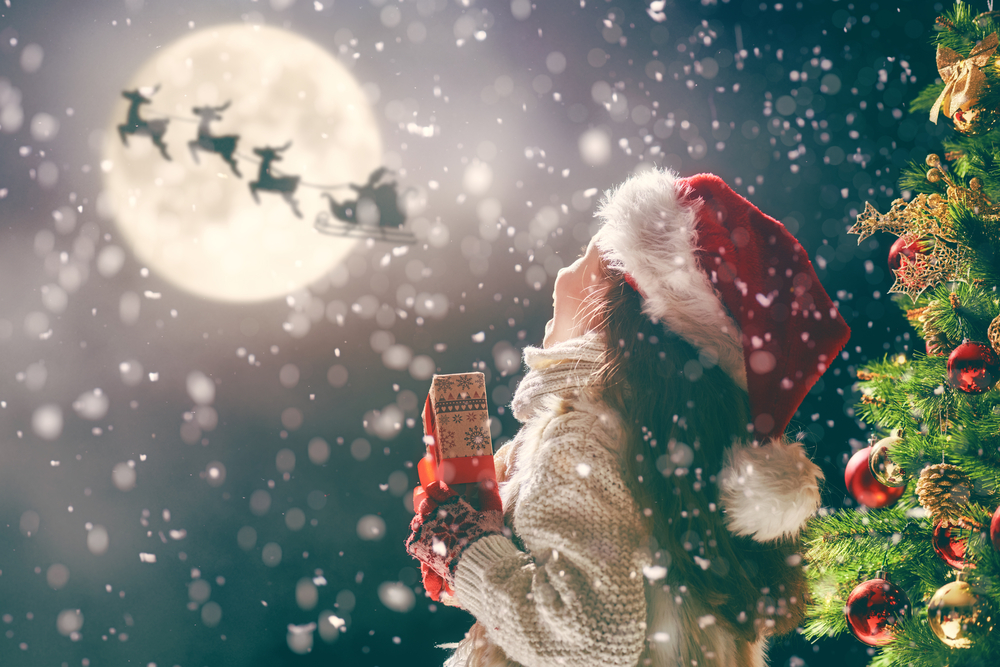 Reliable sources indicate that every year, Santa makes a list of boys and girls he deems “naughty” or “nice.” The stakes could not be higher: on the basis of this classification, a child receives either wonderful gifts or coal in his or her stocking. Thus, it would appear that a serious inquiry into Santa’s methods is in order. In short: how does Santa know who’s naughty or nice?

There are actually two parts to this inquiry. The first concerns Santa’s definition of “naughty” and “nice.” I’ll leave this interesting question to the serious normative ethicists. The issue I’m interested in is this: even if you’ve been naughty, I assume that Santa will not judge you deserving of coal unless you are responsible for your naughtiness. Naughtiness and responsibility for naughtiness are distinct. After all, some people behave naughtily but are blameless for doing so: for example, those who are blamelessly ignorant of what they are doing. So, the question I want to focus on is how Santa knows who is responsible for being naughty, thus deserving coal in their stockings.

Most philosophers agree that responsibility for wrongdoing has two components: a control component and a mental component. Plausibly, you are not responsible for what is not under your control. Likewise, you are not responsible if you don’t know what you’re doing. So, responsibility requires at least some sort of awareness of what one does and some sort of control over what one does. (There is much more to be said about both components, but for our purposes this will suffice).

However, as the philosopher Michael Zimmerman has observed, if you are only responsible for what is under your control, then it would appear that those who attempt naughtiness are no more and no less responsible (read: blameworthy) than those who are naughty. (Most of what follows is taken from Zimmerman’s book.) Consider Sue and Sara. Sue throws a baseball at a neighbor’s window, shattering it. Sara throws a baseball at a neighbor’s window, but a strong gust of wind blows the baseball off course and it lands harmlessly in the neighbor’s yard. Is Sue more to blame than Sara? If we are responsible only for what is under our control, the answer appears to be “no.” After all, Sara would have shattered the window with the baseball had it not been for something entirely outside of her control: namely, the direction and strength of the wind. Arguably, if a person would have done something blameworthy had she been free to do so, and what prevented her from being free to do so was something outside of her control, then this person is just as blameworthy as if she had done that thing. A pithier way of making the same point is to say that Sara was lucky that she didn’t hit the window, but since her not hitting the window was a matter of luck, Sara’s blameworthiness is the same as Sue’s.

If Santa accepts this reasoning, he will put those who attempted naughtiness on the naughty list with those who succeeded. Perhaps this expansion of the list is tolerable to the old man. The problem is that this same line of reasoning threatens to scramble the whole system. Consider first that what we do is determined not only by what we decide to do, but also by the opportunities and character that we happen to have. Consider Susanna, whose parents have refused to buy her a baseball; and Shirley, who would never dream of throwing a baseball at a window because her parents have effectively taught her never to destroy other people’s property. It may be true that Susanna would have shattered her neighbor’s window had it not been for something outside of her control: whether or not her parents had bought her a baseball. And it may be true that Shirley would have shattered her neighbor’s window had her parents raised her differently, which is also something outside of her control. Once again, if a person would have done something blameworthy had she been free to do so, and what prevented her from being free to do so was something outside of her control, then this person is just as blameworthy as if she had done that thing. Thus, the same reasoning that consigned those who attempted naughtiness to the naughty list also seems to consign those who lack opportunity for naughtiness and those whose characters preclude naughtiness to the naughty list.

Even worse, the same line of reasoning implies that everyone is blameless and, indeed, praiseworthy. Just as it may be true that Sara, Susanna, and Shirley would have shattered the window had they been free to do so were it not for some factor outside of their control, so it is also true that the three girls would have performed praiseworthy acts that they did not actually perform were it not for lack of opportunity or their own bad characters, all of which are beyond their control. If a person would have done something praiseworthy had she been free to do so, and what prevented her from being free to do so was something outside of her control, then this person is just as praiseworthy as if she had done that thing.

Now we can see why, if the argument is sound, Santa’s whole system is in trouble. The claims we have been making about the three girls — that they would have done such-and-such, were they free to do so — are sometimes called “counterfactuals of freedom.” According to the argument just developed, for any child there are an indefinite number of “counterfactuals of freedom” that make that child blameless, praiseworthy, and blameworthy. Santa will never know all of these counterfactuals, so he is never in a position to weigh them up to make a final judgment on the child’s naughtiness or niceness.

So, what is poor Santa to do? Zimmerman thinks that he should put everyone on the nice list, since it is far worse to punish the innocent than to not punish the guilty. As the ultimate niceness or naughtiness of a child is unknowable to Santa, he should assume that all children are nice to avoid punishing some nice children.

But there is an alternative response. For utilitarians, blame and praise (as well as punishment and reward) are tools that we ought to use to bring about good effects – such as deterrence or moral growth – rather than ways of registering a person’s desert. From this perspective, it would make no sense to blame or punish someone for something someone would have done in some counterfactual circumstance of which we have no knowledge. Such punishment would be arbitrary. Even if we somehow could know the truth of some counterfactual of freedom, people can’t choose to avoid being the kind of person who would commit naughty acts under some counterfactual circumstance, so there is no deterrence value in punishing them for being that kind of person. By contrast, it does make sense from this perspective to punish someone for something they have actually done — not because that person is more deserving, but because in response to such punishment people (including the punishee) can choose to avoid committing naughty acts in the future.

So, if Zimmerman’s argument is sound, then Santa has at least two choices: put everyone on the nice list, or turn utilitarian. I recommend the latter. 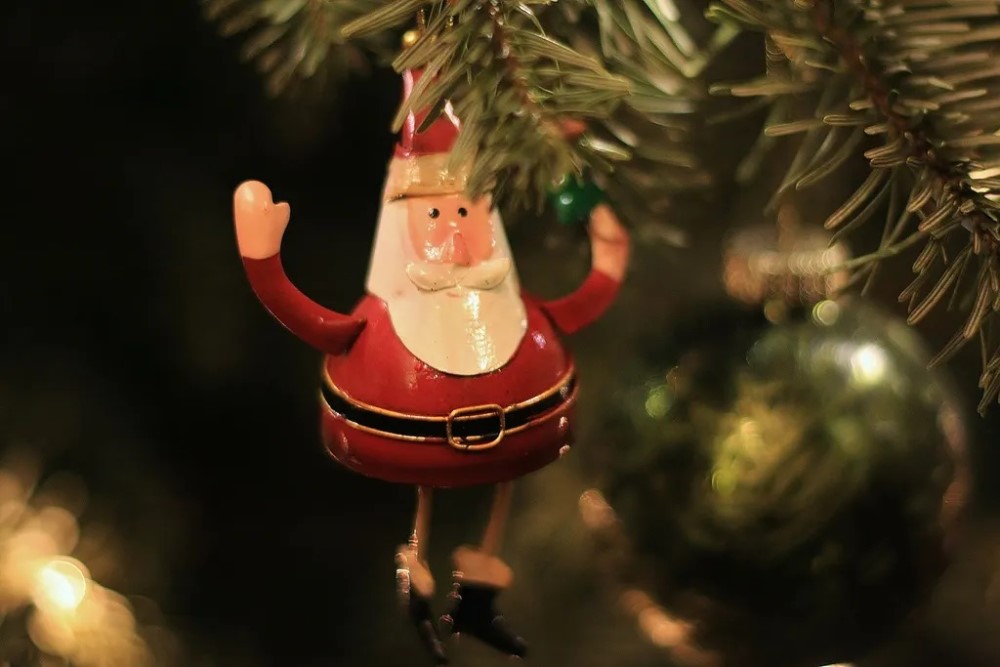