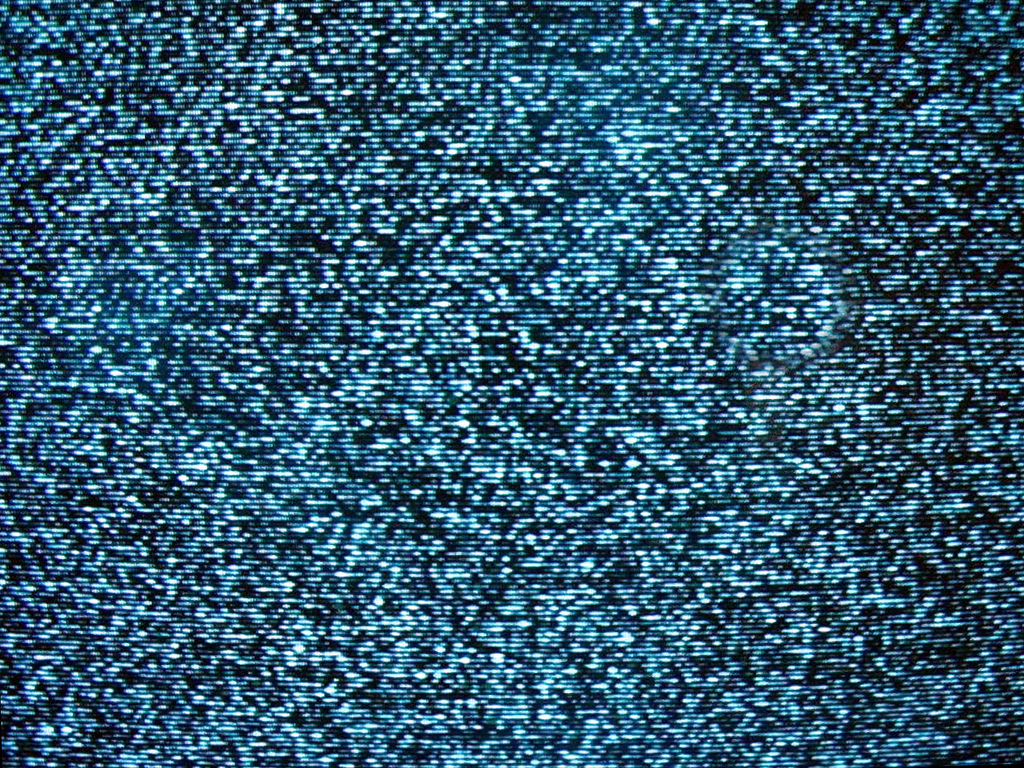 At the end of May, Rosanne Barr, star of a hit TV sitcom, tweeted that Valerie Jarrett, a black advisor to President Obama, was (somehow) the offspring of the Muslim Brotherhood and The Planet of the Apes. ABC cancelled her show and apologized to Jarrett. Then, a few days after the Barr incident, Samantha Bee, star of a political comedy show, called Ivanka Trump, the president’s daughter and advisor, a “feckless c***” for insensitively posting a picture of herself holding her young son in the midst of growing attention to the way children are being separated from their parents at the US-Mexico border. She apologized, as did her network, TBS, but she wasn’t fired.