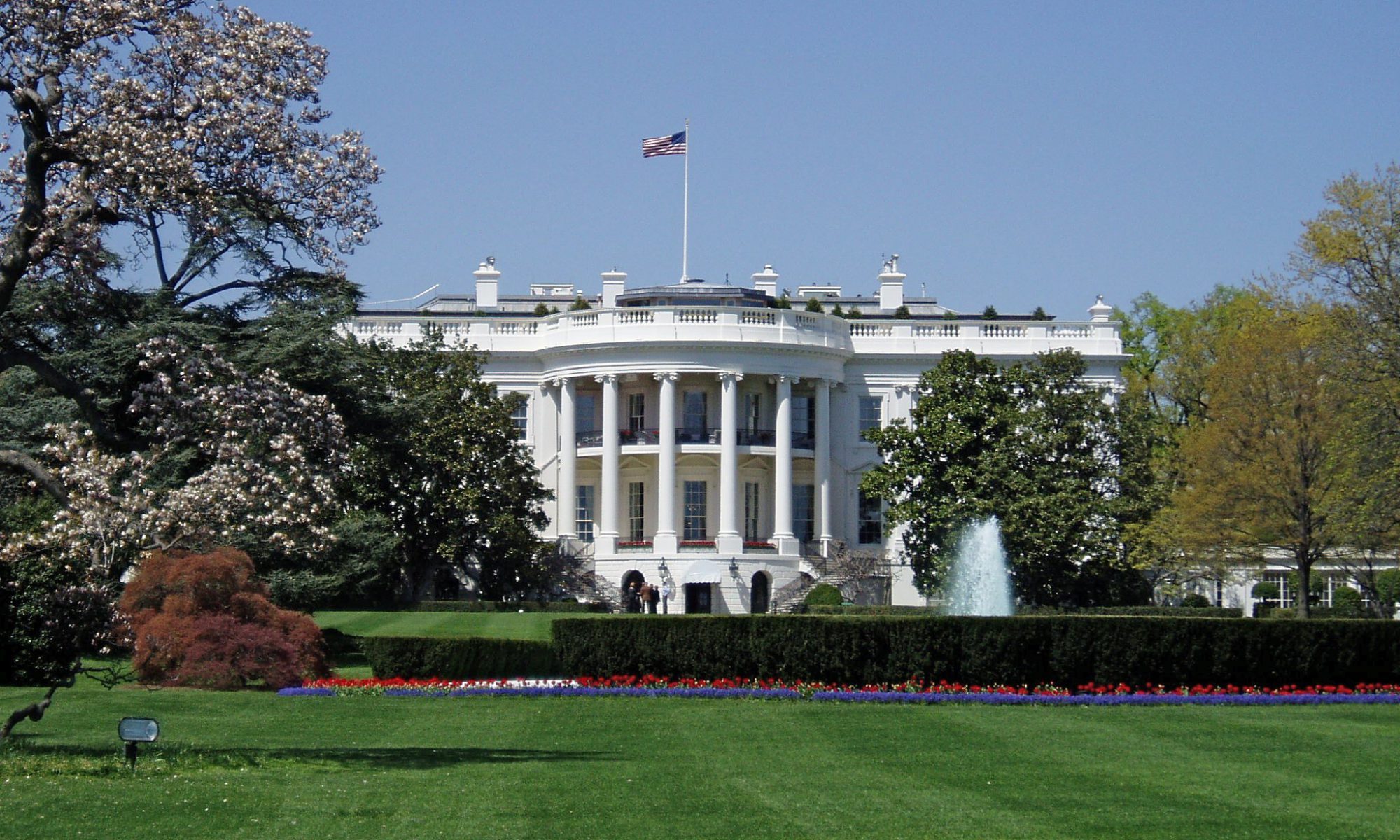 Anyone who has spent even a little bit of time on the internet is no doubt familiar with its power to spread false information, as well as the insular communities that are built around the sharing of such information. Examples of such groups can readily be found on your social media of choice: anti-vaccination and climate change denial groups abound on Facebook, while groups like the subreddit “The Donald” boast 693,000 subscribers (self-identified as “patriots”) who consistently propagate racist, hateful, and false claims made by Trump and members of the far-right. While the existence of these groups is nothing new, it is worth considering their impact and ethical ramifications as 2019 gets underway.

Theorists have referred to these types of groups as echo chambers, namely groups in which a certain set of viewpoints and beliefs are shared amongst its members, but in such a way that views from outside the group are either paid no attention or actively thought of as misleading. Social media groups are often presented as examples: an anti-vaxx Facebook group, for example, may consist of members who share their views with other members of the group, but either ignore or consider misleading the tremendous amount of evidence that their beliefs are mistaken. These views tend to propagate because the more that one sees that one’s beliefs are shared and repeated (in other words, “echoed back”) the more confident they become that they’re actually correct.

The potential dangers of echo chambers have received a lot of attention recently, with some blaming such groups for contributing to the decrease in rate of parents vaccinating their children, and to increased political partisanship. Philosopher C Thi Nguyen compares echo chambers to “cults,” arguing that their existence can in part explain what appears to be an increasing disregard for the truth. Consider, for example, The Washington Post’s recent report that Trump made 7,645 false or misleading claims since the beginning of his presidency. While some of these claims required more complex fact-checking than others, numerous claims (e.g. that the border wall is already being built, or those concerning the size of his inauguration crowd) are much more easily assessed. The fact that Trump supporters continue to believe and propagate his claims can be partly explained by the existence of echo chambers: if one is a member of a group in which similar views are shared and outside sources are ignored or considered untrustworthy then it is easier to understand how such claims can continue to be believed, even when patently false.

The harms of echo chambers, then, are wide ranging and potentially significant. As a result it would seem that we have an obligation to attempt to break out of any echo chambers we happen to find ourselves in, and to convince others to get out of theirs. Nguyen urges us to attempt to “escape the echo chamber” but emphasizes that doing so might not be easy: members of echo chambers will continue to receive confirmation from those that they trust and share their beliefs, and, because they distrust outside sources of information, will not be persuaded by countervailing evidence.

As 2019 begins, the problem of echo chambers is perhaps getting worse. As a recent Pew Research Center study reports, polarization along partisan lines has been steadily increasing since the beginning of Trump’s presidency on a wide range of issues. Trump’s consistent labeling of numerous news sources and journalists as untrustworthy is clearly contributing to the problem: Trump supporters will be more likely to treat information provided by those sources deemed “fake news” as untrustworthy, and thus will fail to consider contradictory evidence.

So what do we do about the problem of echo chambers? David Robert Grimes at The Guardian suggests that while echo chambers can be comforting – it is nice, after all, to have our beliefs validated and not to have to challenge our convictions – that such comfort hardly outweighs the potential harms. Instead, Grimes suggests that “we need to become more discerning at analysing our sources” and that “we must learn not to cling to something solely because it chimes with our beliefs, and be willing to jettison any notion when it is contradicted by evidence.”

Grimes’ advice is reminiscent of the American philosopher Charles Sanders Peirce, who considered the type of person who forms beliefs using what he calls a “method of tenacity,” namely someone who sticks to one’s beliefs no matter what. As Peirce notes, such a path is comforting – “When an ostrich buries its head in the sand as danger approaches,” Peirce says, “it very likely takes the happiest course. It hides the danger, and then calmly says there is no danger; and, if it feels perfectly sure there is none, why should it raise its head to see?” – but nevertheless untenable, as no one can remain an ostrich for very long, and will thus be forced to come into contact with ideas that will ultimately force them to address challenges to their beliefs. Peirce insists that the we instead approach our beliefs scientifically, where “the scientific spirit requires a man to be at all times ready to dump his whole cart-load of beliefs, the moment experience is against them.”

Hopefully 2019 will see more people taking the advice of Grimes and Peirce seriously, and that the comfort of being surrounded by familiar beliefs and not having to perform any critical introspection will no longer win out over a concern for truth.