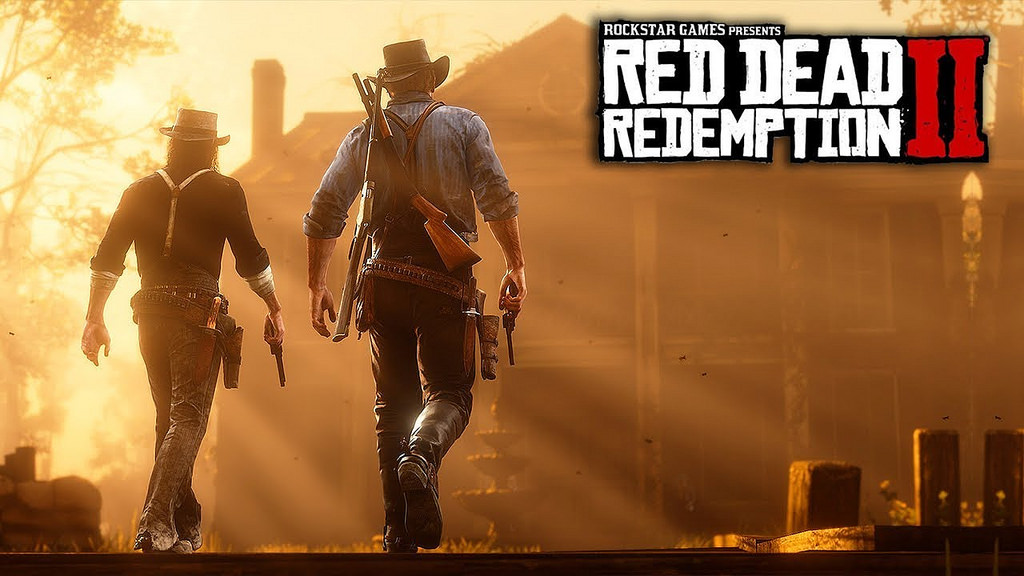 This month sees the release of one of the most highly anticipated video games of the year, Red Dead Redemption 2. The game is created by video game supergiant Rockstar Games, known best for their Grand Theft Auto series of games. However, the co-founder of Rockstar Games, Dan Houser, has recently been the target of controversy for expressing in a tweet, as well as in an interview with Vulture that employees at Rockstar had, in weeks leading up to the game’s release, been working “100-hour weeks.” While later clarifying that Houser did not mean to imply that all employees were working such hours, or that it was mandatory that any employee do so, the statement nevertheless reignited discussion about the seemingly ubiquitous occurrence of “crunch” in the video game industry.

“Crunch” is generally defined as a period in which employees put in work weeks much longer than 40 hours, often unpaid, in the weeks or months leading up to the completion of a project. Take This, a non-profit that describes itself as “serving the game community/industry that provides resources, guidelines and training about mental health issues in the game community” describes in a whitepaper that crunch is often the product of setting of unrealistic deadlines, and that employers feel that it is required for “creativity and esprit de corps”. Take This describes typical crunch times as involving 60 to 80-hour work weeks, although some in the industry have reported even more significant demands on their time. For example, one of the early catalysts for more public discussion of crunch came in 2004 in a blog post by spouses of employees of Electronic Arts, who describe periods in which employees worked up to 12 hours a day, seven days a week.

Take This also describes the toll that crunch takes on the mental and physical health of employees: “Long work hours might mean giving up sleep, eating poorly, overindulging in caffeinated drinks, and otherwise abandoning healthy habits”, with “major risk factors for health problems that include insomnia, depression, heart disease, stroke, and on-the-job injuries”. Studies reported in the whitepaper also strongly support the idea that crunch is actually detrimental to the quality of the finished product, as well as the company itself: excessive crunch time tends to result in more numerous software defects and lower critic ratings, and more significant costs to the company in terms of dealing with employee turnover.

It seems clear that there are a number of ethical problems surrounding crunch in the video game industry. First and foremost, even if crunch does end up producing a higher quality video game (although we have seen reason to think that it doesn’t), it seems that detriments to the mental and physical well-being of employees are costs that outweigh any potential benefits. It would then seem to be a generally unethical practice to make significant crunch mandatory.

However, while companies like Rockstar have clarified that there is no explicit expectation of crunch from its employees, there may be more subtle factors that result in employees feeling as though engaging in crunch is expected of them. For instance, Matt Webster at gamesindustry.biz describes a number of practices that can create the appearance of implicit requirements for crunch from employees, and that companies have an obligation to try to avoid. Webster suggests a number of best practices, including setting realistic expectations for completion, regularly seeking feedback from employees measuring their health, and curbing rewards for bad behaviors; for example, Webster notes how encouraging someone for working excessive hours with praise like “She’s just passionate” reinforces detrimental behavior.

Webster’s observations speak to a second ethical concern surrounding the crunch phenomenon, namely concerning the obligations that companies have towards their employees to try to try to mitigate the effects of crunch. Eliminating the effects of crunch will take more than just explicitly decrying the practice: one may also be required to try to establish a workplace culture in which employees do not feel implicitly obligated to engage in crunch. In addition to the above best practices, Webster suggests that those in leadership positions ought to modify their own behavior to set the right kind of precedent for their employees. “Like the behaviors you want to see”, Webster recommends, adding “if you believe everyone should leave at six o’clock…then leave at six.”

We have seen that given the detrimental effects on employees, employers have moral reasons not to require crunch. However, since crunch can be a product not only of explicit policy but of implicit behavior, the actions of those like Hauser, someone who does not require crunch but still engages in it, may still be morally problematic. After all, if all of your bosses are working 100 hours weeks, you will no doubt feel pressure to start putting in a lot of overtime yourself.

One final worry has to do with how we as consumers of games that are partly the result of crunch ought to behave. Jessica Conditt at Engadget, for example, reports mixed feelings when appreciating the artistic qualities of Red Dead Redemption 2 while knowing that many of those qualities were the product of significant crunch at Rockstar:

“While I admire these in-game moments, they’re also the ones that shake me out of Red Dead Redemption 2‘s spell the most abruptly. The more beautiful the scene, the more obvious how much talent and work has gone into it, the more I think about the people behind it and how many 80-hour weeks they might have endured; how their emotional and physical health must have fared; how many family milestones they may have missed. The more I think about crunch.”

Conditt suggests that, as a minimum, both those in the video game industry and consumers of games ought to engage in an open discussion about consequences of crunch. Given that according to some estimates Red Dead Redemption 2 is expected to sell 25 million copies in the first six months after its release, we can hopefully expect a lot of conversations in the near future.