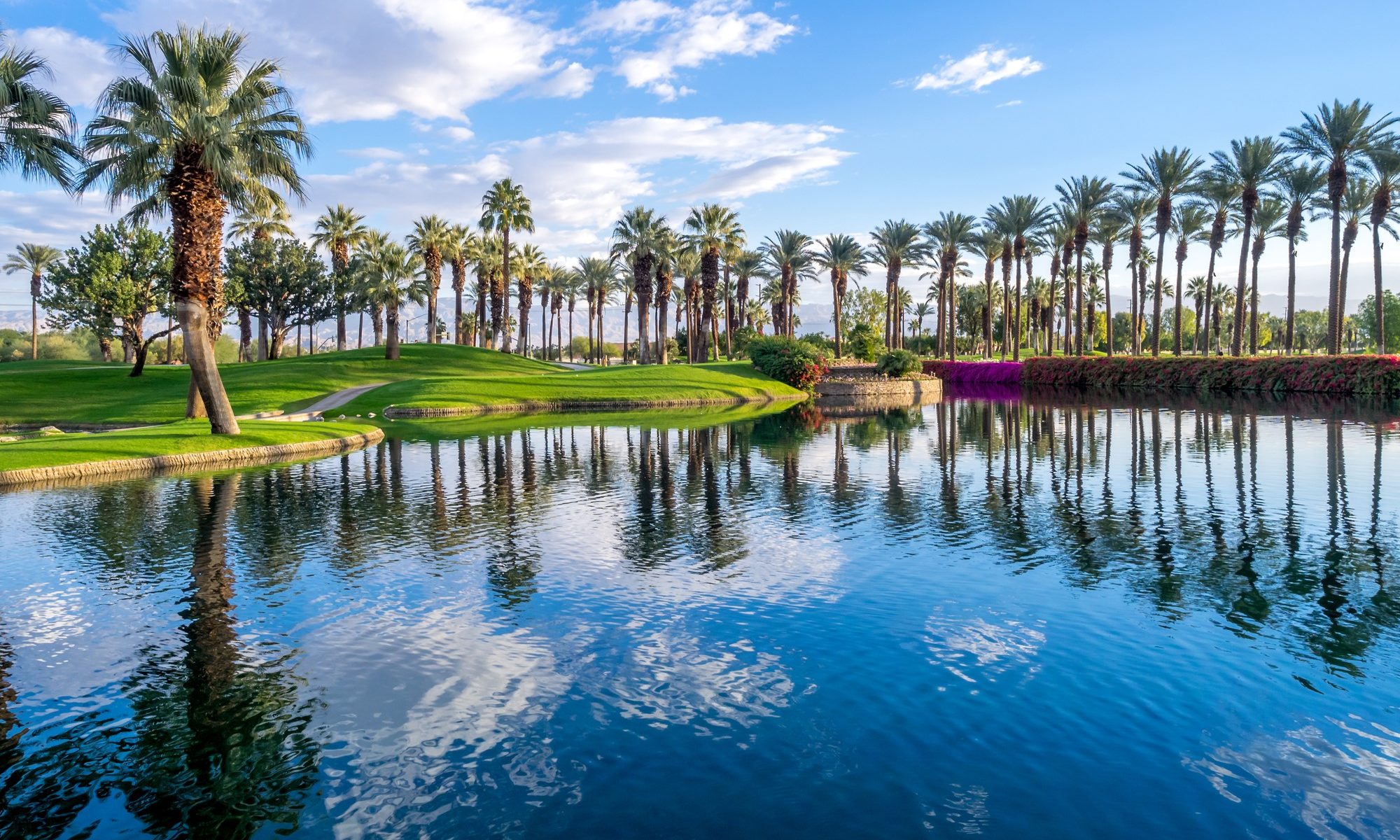 Colombo, Sri Lanka, July 9: Amid food shortages and a fuel crisis, protesters occupied the Presidential Palace to demand the resignation of President Gotabaya Rajapaksa. Meanwhile, 70 miles away in Galle, in the shadow of a picturesque colonial fort, the Sri Lankan cricket team was on their way to a hard-fought and memorable victory over Australia. Pat Cummins, the Australian captain, told reporters that he recognized the significance of the protests, but hoped that sport might provide a moment of escapism and relief for beleaguered Sri Lankan citizens.

The line between sport, morality, and politics has always been a hazy one.

The Berlin Olympics of 1936 were staged to launder the international image of Nazi Germany and spread the myth of racial superiority. The Mexico City Olympics of 1968 are remembered not for any particular feats of sporting prowess, but for the ‘Black Power’ salute performed by Tommie Smith and John Carlos in protest against racial discrimination in the U.S. Although now recognized as a powerful gesture of morality and equality, the protest was hugely polarizing and both Smith and Carlos were suspended from the Olympic team for “politicizing” the event.

More recently, Colin Kaepernick was ostracized from the NFL for kneeling during the anthem in an attempt to raise awareness of police brutality and racial justice. On the other side of the coin, the Indian cricket team was widely criticized (in Western media, at least) for wearing camouflaged, military style caps in a game against Australia in 2019. The gesture was designed to show support for Indian soldiers, 40 of whom had been killed the previous month in the disputed border region of Kashmir. The players certainly took a stand on a moral issue – but it was the exact sort of nationalist stand visionary author George Orwell warned us about over 70 years ago.

This issue of morality in sport is especially pertinent in 2022, as the golf world is slowly being torn apart by the Saudi-backed LIV tour.

The upstart event has offered massive sums of money to entice top players away from the traditional PGA circuit, but critics accuse it of being a vehicle for sportswashing – a practice used by states to launder their reputation and distract from less savory activities and human rights violations.

Greg Norman, former Australian sporting hero and the CEO of the LIV tour, excused Saudi Arabia’s human rights record by noting that “we’ve all made mistakes.”

The problem is not confined to golf. Last year, English premier league club Newcastle United was acquired by the very same group that runs the LIV tour, while defending champions Manchester City are almost entirely owned by the ruling family of Abu Dhabi, part of another state with a questionable record on human rights. Meanwhile, preparations rumble on for this year’s Qatar World Cup, where the best footballers in the world will compete in stadiums built by slaves. Yet despite widespread disquiet about sportswashing and human rights violations, few players have spoken up and none have withdrawn from the event.

Patrick Rishe presents the argument that the personal rights of the players involved in the LIV tour – the right to play where they wish, and the right to make money doing so – trump concerns about human rights violations in Saudi Arabia. And this isn’t the only trumping going on: former president Donald, who is not-so-coincidentally hosting two LIV events, suggests the players ought to “take the money” on offer.

Rishe is certainly correct to say that the choice to play in the new tour, or for questionable bosses, is up to the players themselves.

But an appeal to freedom of choice can’t absolve us from our moral responsibilities. Indeed, it is only the fact that players do have a choice that makes this such a tough moral question.

If they weren’t able to play – if they sliced every tee shot like I do – or were forced to play, we wouldn’t find their actions morally praise- or blame-worthy. So, considering that the players do have the option to play, the moral question is simple: should they?

Like Pat Cummins in Sri Lanka, Henrik Stenson – one of the most recent and highest profile defectors to the new LIV tour – leant on the potential of golf as a way to improve peoples’ lives as a justification for taking the $50 million on offer. If golf can enrich fans’ lives (as well as players’ bank balances), then playing in a new tournament with a greater reach might be morally defensible. And it’s not like Stenson himself will be taking part in any atrocities – it’s unlikely his caddy will carry a bone saw with his 9 iron.

But by taking money to be the positive faces of an oppressive regime, Stenson and his colleagues become complicit in the moral wrongdoings of that regime. The goal of sportswashing is to reduce scrutiny applied to negative actions by essentially using sport as a distraction.

If the players’ actions allow their employers to – literally – get away with murder, then they are, at the very least, preventing justice from being served. At worst, their actions are making murder more likely by reducing the likelihood of punishment.

If we’re being charitable, we might say that LIV players ought not be held complicit for wrongdoings which occurred before they signed on for the tour. Maybe they are genuine believers in the benevolence of Mohamed bin Salman, the de facto ruler of Saudi Arabia. And maybe they do genuinely believe in the transformative power of a perfectly struck 3 wood. But by signing up to the sportswashing project, they surely are complicit in any future wrongdoings. And considering Saudi Arabia’s continuing involvement in the war in Yemen, one of the worst humanitarian crises in the world, it’s unlikely that those wrongdoings are a thing of the past.

Sport, as a competition between nations, can never truly be apolitical. But it can be a force for good. When apartheid South Africa was excluded from international sport, the alienation and widespread international condemnation helped hasten the end of the racist regime. And when players broke the boycott – as several cricket teams did – they were roundly criticized and faced repercussions at home. So if the LIV players think that refusing complicity would make no difference, history suggests otherwise. And, luckily for the LIV group, there is little chance that they will be ostracized if they choose to take a moral stance on the issue – although they will take a hit to the hip pocket.

Players, then, are left with three options: take the money and stay silent; take the money whilst remaining critical of its source, like 6-time major champion Phil Mickleson has done; or reject the money and the complicity that comes with it. The latter seems like the only truly moral option. But if someone offered me $50 million to teach ethics in Saudi Arabia… well, I probably wouldn’t show them this article. 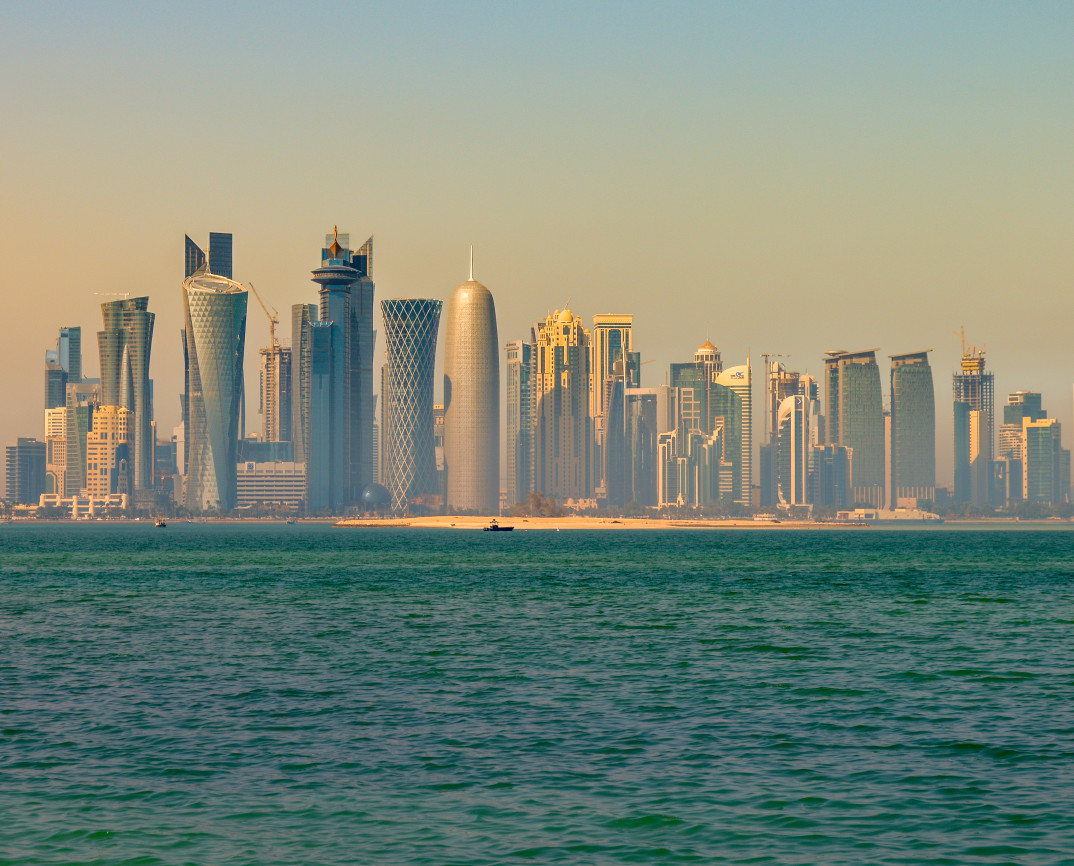 Recent legislation aims to reform sponsorship requirements for foreign workers who live and work in Qatar. Ninety percent of individuals living in Qatar are foreign, often drawn to the area for the abundance of employment opportunities. Historically, Qatar used the Kafala system, which is used to regulate migrant workers in multiple Middle Eastern countries.