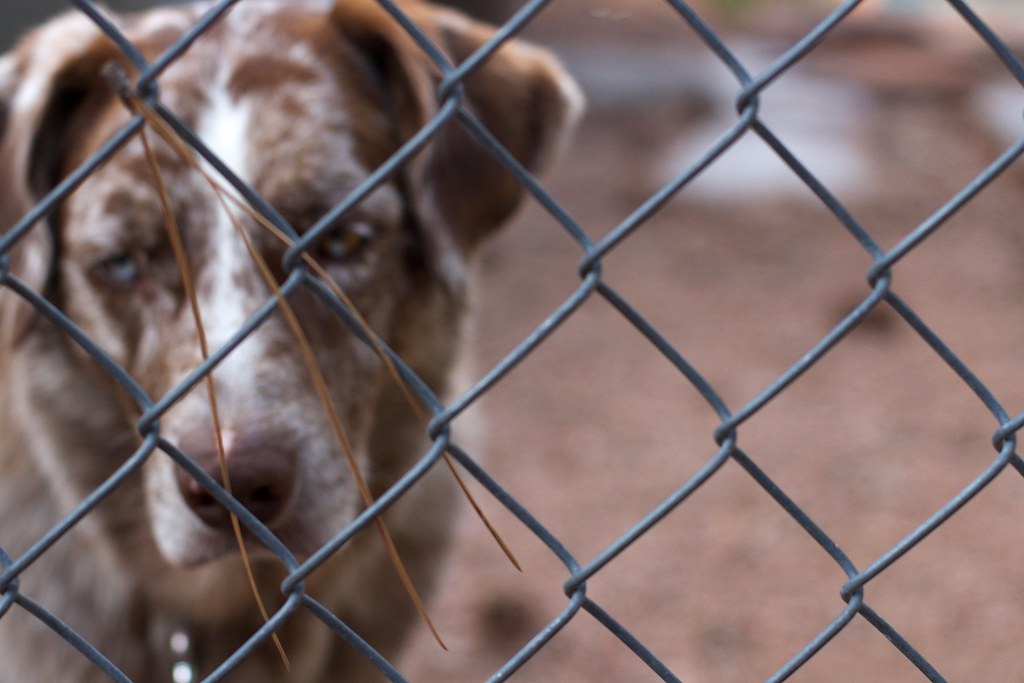 On March 8, Anita Cullop-Thompson died in Virginia at the age of 67; roughly two weeks later, her dog Emma was euthanized per the direction of Cullop-Thompson’s will. Despite the fact that Emma, a Shih Tzu mix, was healthy and the shelter personnel were confident in their ability to find her another home, Emma’s last owner had indicated her desire to be buried with her pet. Because such animals are considered property, there was nothing clearly illegal about Emma’s killing, but the story (and public outrage regarding it) spread quickly after the news broke online in mid-May – even reaching countries on the other side of the Atlantic (English comedian Ricky Gervais had a particularly indignant summary of the story).

In general, it might be unsurprising to see a majority of people respond negatively to the seemingly unnecessary death of a healthy creature simply because of the particular wishes of a single human being. Animal abusers are routinely subjects for local news stories, such as the Pennsylvania woman who “debarked” her dogs by damaging their vocal cords with a rod shoved through their mouths, the New York man who locked and ignored several dogs in two cars that had been “gutted to the seat springs,” and the Arkansas man jailed after dozens of dogs, snakes, and exotic birds were found stashed inside his house – and that’s just within the week prior to this article’s writing. The Rhode Island state legislature recently approved the creation of a new animal-abuse registry to track and publicize offenders found guilty of animal cruelty and, within days of Emma’s story going viral, Virginia state lawmakers expressed interest in reforming the loopholes in the legal system which allowed for her death.

However, the most curious feature of public outcry against animal cruelty is not its prevalence, but its ignorance of the vast majority of animal-abuse cases available for discussion: namely, the literally billions of animals who are mistreated as a matter of course within the normal functioning of a concentrated animal feeding operation – colloquially dubbed a ‘factory farm.’ For example, the nearly nine billion chickens raised and slaughtered for their meat each year (as well as the millions of other birds raised for consumption) are excluded from all animal protection laws and are regularly crammed into small, stacked cages where each bird has roughly as much space to live as a sheet of letter-sized paper. Female pigs raised simply for breeding purposes are routinely confined to so-called ‘gestation crates’ for the majority of their lives, despite these cages being too small for the sows to actually turn around. If cats or hamsters were found in such conditions, the public would be rightly outraged; when farm animals are mistreated, the story is often quite different (if even told at all).

Decrying the abuse of dogs and not pigs, or of parrots and not chickens, is, at best, inconsistent and, at worst, hypocritical. It might seem wrong that Emma the Shih Tzu was executed because of her owner’s wishes, but this is a normal thing to do with an owner’s property. Any sadness or anger we might feel about Emma’s death is as irrationally emotional, as it would be if we cried over literal spilled milk, because only ‘property-owners’, and not ‘property’ itself, have rights. Emma – as property – can be disposed of legally, just as the millions of chickens, cows, and the like owned by corporate agribusinesses are “disposed of” to make our hamburgers, hot dogs, and chicken nuggets.

The creatures funneled through CAFOs daily to feed hungry people are manifestly treated simply as the property of the agricultural corporations that profit from their processing; consider how animal rights activists who remove creatures from industrial farms in the interest of saving their lives are routinely charged with grand theft felonies, not animal abuse. Yet if those same activists had a change of heart, bought a cow, and began to torture her by stabbing her with sharp knives, they would indeed be charged differently – certainly in the court of public opinion.

Melanie Joy has dubbed this inconsistent attitude towards animals ‘carnism’, defined in her book Why We Love Dogs, Eat Pigs, and Wear Cows: An Introduction to Carnism as “the invisible belief system, or ideology, that conditions people to eat certain animals” and not others. But either domesticated animals are property or they are not – and this distinction requires a choice. If the well-being of a pig can be ignored because the pig is simply property, then pigs (and other animals) cannot be ‘abused’ in any manner that matters – Emma the Shih Tzu’s death, then, was not wrong. But if dog abuse is wrong, then it seems like (upon pain of inconsistency) we must affirm that the mistreatment of all animals is wrong – regardless of how delicious they might taste when grilled. 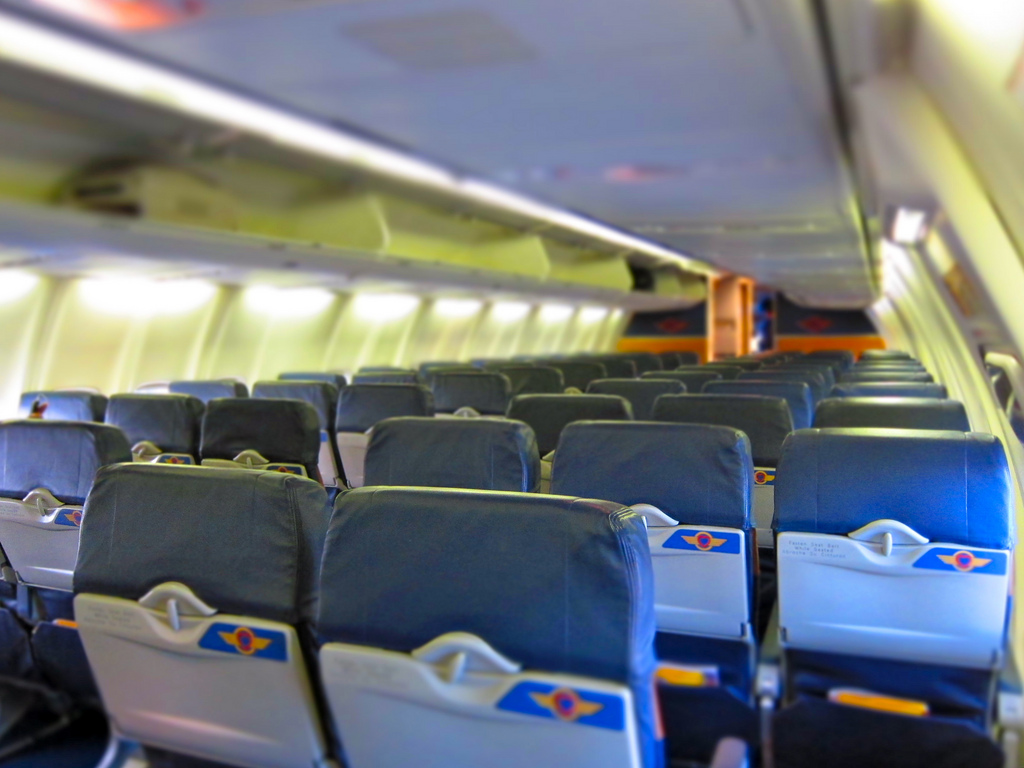