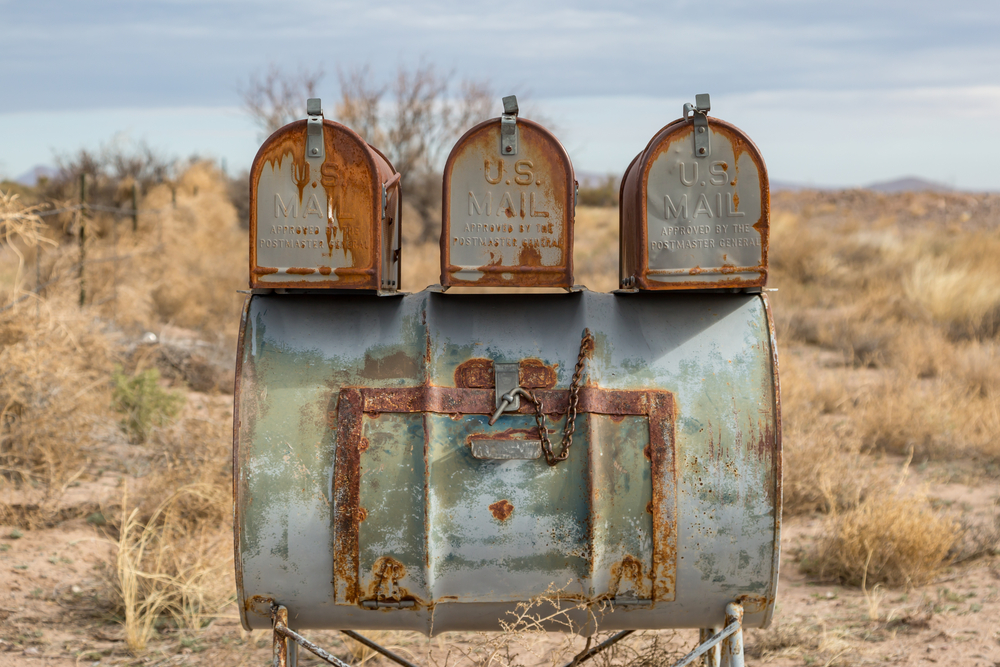 “Neither snow nor rain nor heat nor gloom of night stays these couriers from the swift completion of their appointed rounds,” reads the motto of the United States Postal Service (USPS). But what neither acts of god nor nature can impede, politics can grind to a halt. The USPS has become another among many points of contention between Democratic politicians and the administration of President Donald Trump. But for an institution that predates the United States itself, political struggle is old hat.

The current issue facing the USPS is alleged by the Trump administration to be simply financial. It’s a poorly run business hemorrhaging money, according to new Postmaster-General  Louis DeJoy. Appointed in June 2020, DeJoy previously worked in the private sector as a management consultant for supply chain logistics. His appointment was criticized by Democratic lawmakers as blatantly partisan, as DeJoy is a significant political contributor to the the Republican Party and has never previously worked in the USPS. (New Breed Logistics, of which DeJoy was the CEO at the time of its sale to XPO Logistics, did work extensively with the USPS during DeJoy’s tenure.) Moreover, the restructuring measures DeJoy has executed are being decried as a deliberate effort to suppress voting by sabotaging the viability of mail-in ballots ahead of the November 2020 presidential election. Limits on overtime pay, and a policy of holding until the next day mail that cannot be delivered within scheduled working hours, have led to massive delays to mail service in Philadelphia. Some residents have gone up to three weeks without receiving scheduled deliveries.

USPS financial troubles are not a fiction, and they have been exacerbated by the COVID-19 pandemic. However, the postal woes are due largely to external factors rather than bad management. In fact, bipartisan legislation burdened the USPS with tremendous financial obligations. The Postal Accountability and Enhancement Act (PAEA) of 2006, Section 803, requires of the USPS something required of no other institution in the US. The USPS must fully fund the projected future healthcare expenses of retired postal workers each fiscal year. Even this extraordinary requirement wouldn’t have led to such deep financial problems for the USPS, but for the Great Recession of 2007 and the COVID-19 pandemic. Both circumstances depressed the already shrinking volume of letters and first-class mail from which the USPS used to derive much of its revenue.

But the existence of financial problems, whatever their provenance, is a red-herring according to Philip Rubio, historian and author of Undelivered: From the Great Postal Strike of 1970 to the Manufactured Crisis of the U.S. Postal Service. The USPS remains tremendously popular and effective. It delivers many times more items than FedEx and UPS combined, and delivers to many more places than any other service in the US. Rather than thinking of the USPS as a business, Rubio urges that it should be thought of as a public service. It is not meant to be profitable, competitive, or even self-sufficient, but to provide a necessary service and to serve as a tool of federal power. The monopoly the USPS has over the delivery of letters was given to it by Congress between 1845-1850, when they effectively legislated competing courier services out of existence. Without legislative intervention, the USPS would likely have been displaced long ago. But with the support of Congress, the postal service has largely grown and thrived.

This is the crux of the postal melodrama. It is another theater of the conflict between the self-styled champions of free markets and their sworn enemy — government services. The billionaire conservative political donor, Charles Koch, spent years fomenting political action against the USPS. The politically libertarian Cato Institute routinely publishes paeans of postal privatization, calling for the invisible hand to unmake what the US Constitution wrought. As always the argument is that stifling competition is bad: bad for the consumers who might see better service and lower prices; bad for entrepreneurs who might make their fortunes but for being stifled by legislative meddling; and bad for the companies that “benefit” from regulation because they stagnate. Proponents of privatization look at the example of several European nations that have (partly) privatized their post: the Netherlands, Germany, and England for example. Germany’s DeutschePost DHL Group has become a diversified, global company that continues to run a profit, even during the COVID-19 pandemic. Privatization has allowed cost-cutting steps for the postal service in the Netherlands, which stopped Monday delivery due to an overall decline in postal volume — though such changes still have to be approved by Dutch parliament. Why do such changes still have to be ratified by the legislature if the post is private? Because they are still mandated by law to provide universal letter courier services.

Stressing the universal service mandate is the counterargument made by opponents of privatization when they claim the USPS is a public service rather than a business. Without mail delivery many people wouldn’t get their paychecks, medicine, tax forms, family newsletters, etc. While a private company could provide these services, to those willing to pay fair market rate, the question is whether the market should be allowed to dictate the price and availability of such services. Others argue that replacing the trusty old post office with a soulless corporate delivery and logistics firm would eliminate the community binding role that local post offices play in small and rural communities.

But even necessary services, like utilities, are often private companies — both in the United States and abroad. Private companies that provide gas, electricity, and telecommunications services are subject to governmental oversight but still run in order to turn a profit for their owners or shareholders. Both private and public models can work — so the issue is ultimately one of principle. The question to ask is what services do we as a society want to allow to be governed by a principle of profit; and are there any services that it is immoral, or just unwise, to allow to be so governed? Libertarian-minded people will argue, as they are want to do, that any restriction on people entering freely into contracts with each other is morally and politically destructive. Others will counter that this is a nice, abstract fantasy that doesn’t capture the real relations of political and economic power among individuals enmeshed in historic systems of oppression.

Even before the COVID-19 pandemic and the political tug-of-war in the US over mail-in-voting, the USPS has been a political target for free-market advocates. The timing of the restructuring of the USPS and subsequent delivery slowdowns strikes many seeking President Trump’s ouster as suspicious. It coincides with his unfounded, but frequently stated, concerns about voter fraud and suggestion that the November 2020 election be delayed. We should all watch intently the continuing saga of the USPS. 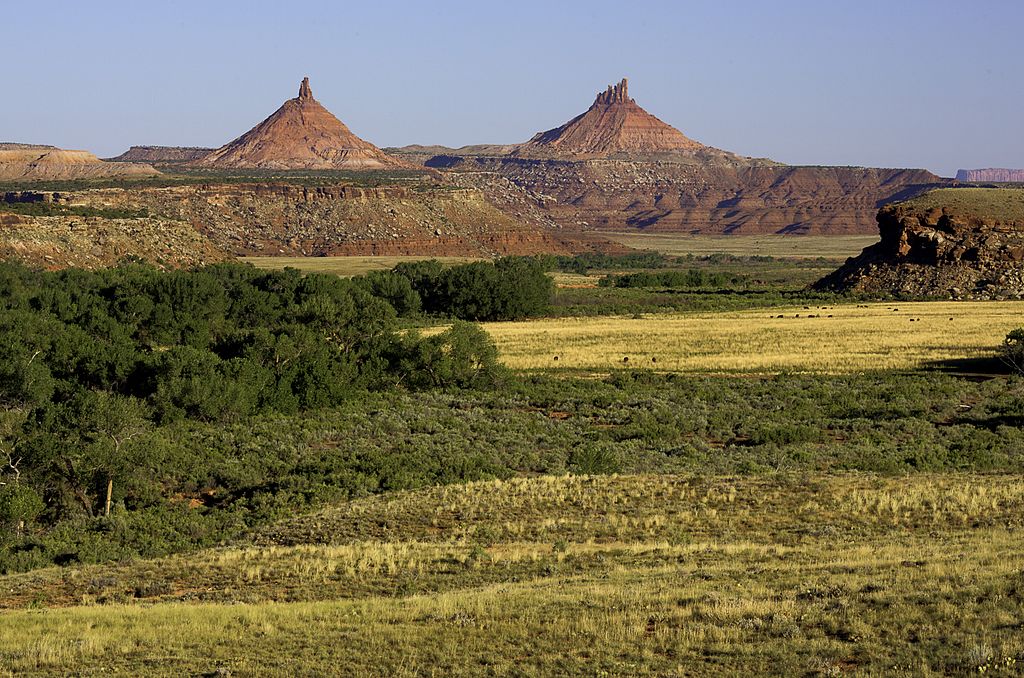