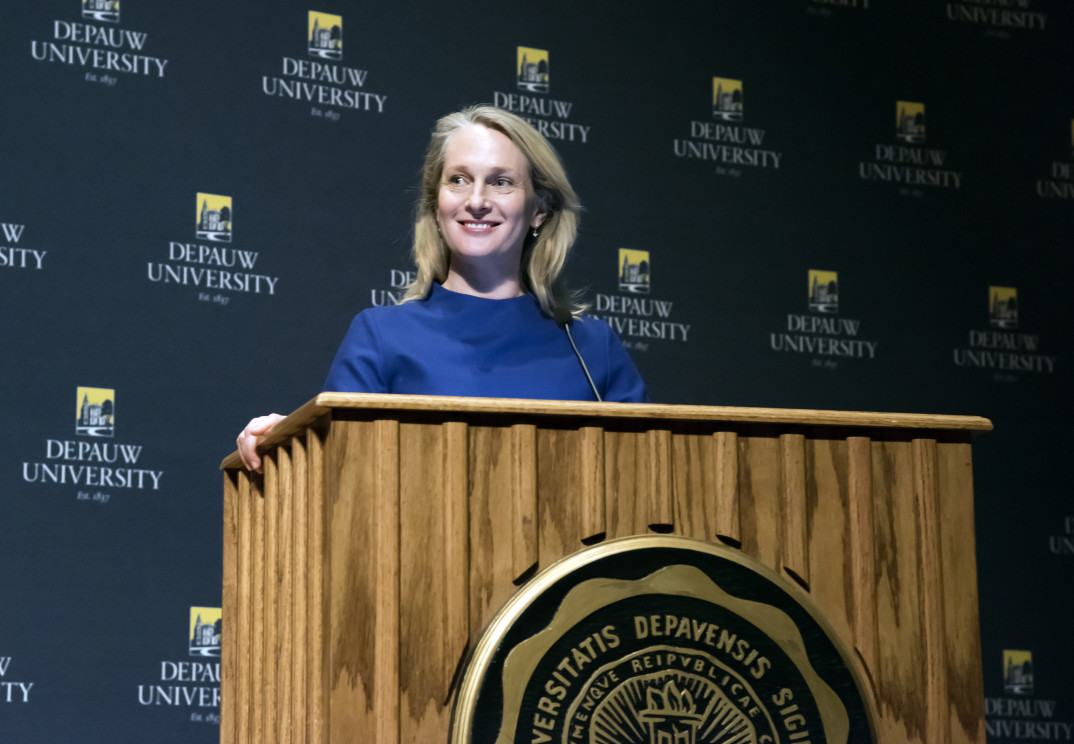 Orange is the New Black came to life last night as Piper Kerman joined students and faculty in Kresge Auditorium for the first Ubben Lecture of the semester. Kerman got personal quickly, discussing not only her journey through the prison system, but also the specific ethical dilemmas she encountered and witnessed throughout her sentence.  Kerman served thirteen months in prison (from 2004-2005) for money laundering- a crime that she committed once in 1993 while romantically involved with a woman who dealt narcotics internationally.  Shortly after carrying drug money across international borders, Kerman realized she had crossed a line and ended the relationship. She returned to the states, got a stable job, and dissociated herself from the life she had been living with her former partner. Five years later, she was indicted and sentenced to fifteen months in federal prison at Danbury Correctional Facility. The title of her memoir is not only catchy but also meaningful. Orange is the New Black is a reference to fashion trends, but the underlining message is true and sincere. Her title highlights the fact that women make up the largest rising prison population. In the past 30 years, the number of women in prison has increased by 800%.
END_OF_DOCUMENT_TOKEN_TO_BE_REPLACED 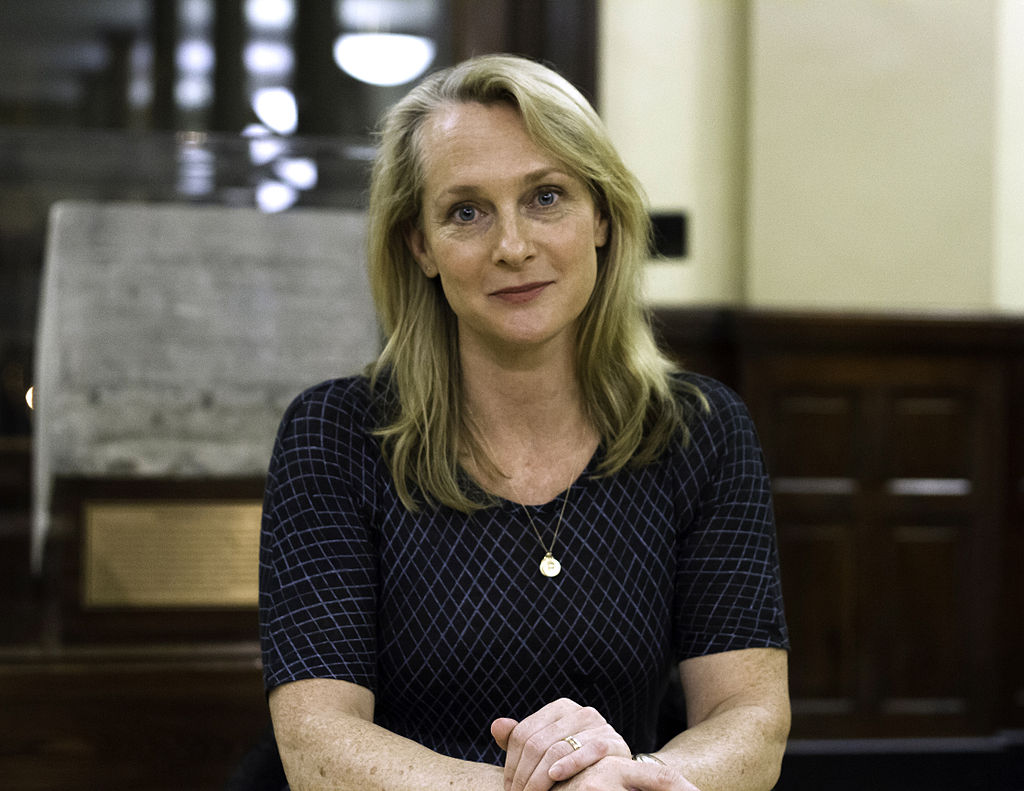 The Prindle Institute is excited to welcome Piper Kerman, author of Orange Is the New Black, to campus in February as part of the Ubben Lecture series. Stay tuned for programming that we are putting together to lead up to her visit!