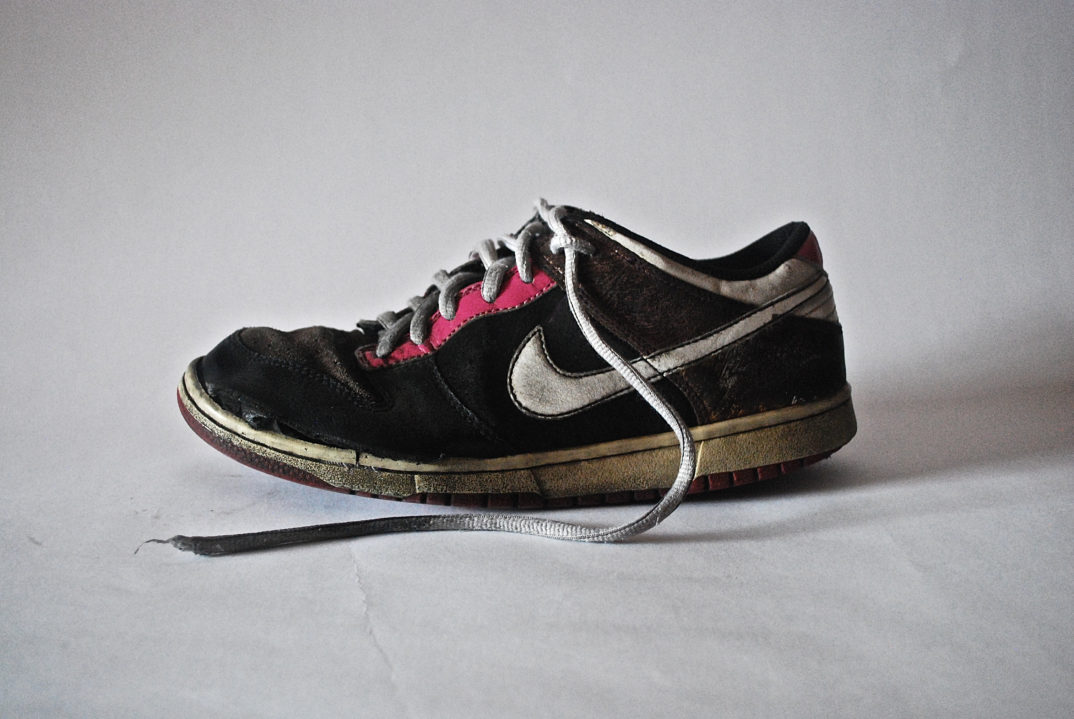 Recently, Nike aired an advertisement that sparked a lot of cultural and political buzz. This ad contained professional football player, Colin Kaepernick, a man who has become a household name in political discourse through his protest to police brutality, delivering a simple message: “Believe in something, even if it means sacrificing everything.” Since the airing of this ad, there has been a considerable backlash with a variety of Twitter hashtags like #justburnit or #BoycottNike becoming increasingly popular. Despite this response to Nike’s use of Kaepernick’s controversial figure, the value of Nike’s stock has only risen and sales have increased. Nike’s promotion has helped spread awareness and increase support for Colin Kaepernick, but what right do companies with a history like Nike’s have to be champions of social justice? Nike has a notorious history of utilizing sweatshops and child labor and not only that, but they just signed a new contract with the same league that has collectively barred Kaepernick from playing. This amalgam of good and bad aspects of Nike’s support for social justice begs the question: is it ethical for companies to commodify social and political activism? And what are its effects on our societal norms? In the following paragraphs, I will explore how similar ad campaigns have informed their respective social justice movements and if there is an ethical way to market these movements within a consumerist economy.