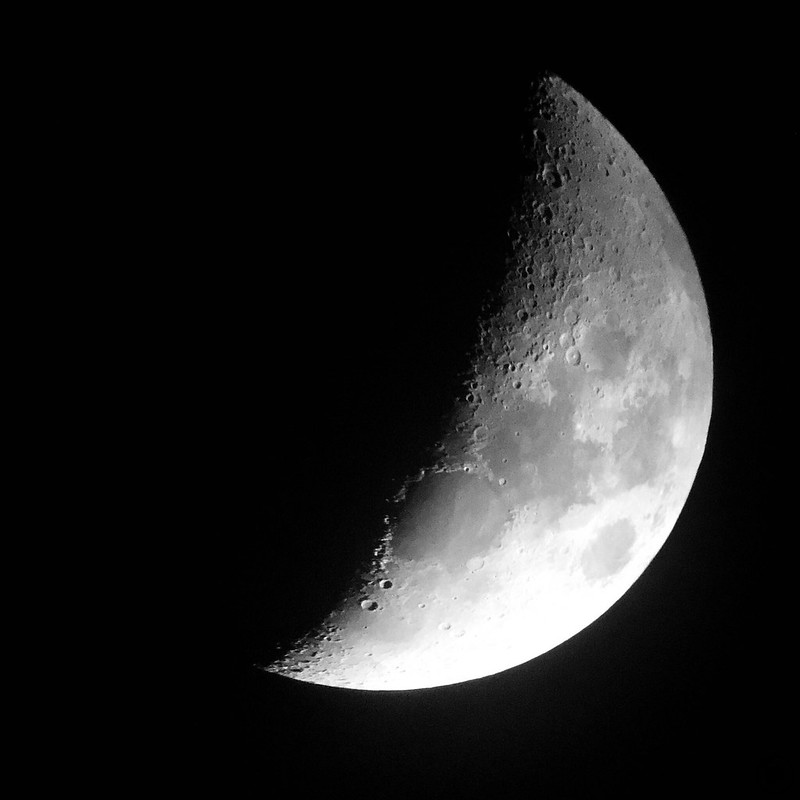 July 20 marks the 50th anniversary of Apollo 11 landing on the Moon, the first time humans ever set foot on the lunar surface. But December 11 will mark 48 years since the last time humans took a step on the astronomical body. NASA administrator Jim Bridenstone called it “sad” that we have not returned. Is it time to go back?

The Apollo program, which spanned from 1960 to 1973, landed six crews successfully on the surface of the Moon. It cost a total $28 billion at the time, or the equivalent of $288 billion today; undoubtedly a colossal investment. The concerns of how to finance a return has hampered any serious development of another program. But it does not appear that another crewed lunar program would cost as much now.

Currently, the United States plans to send astronauts back to the Moon by 2024. In June of this year, Bridenstone, estimated that returning to the Moon would cost between $20 and $30 billion, on top of the amount already spent on the Space Launch System (SLS) rocket and Orion spacecraft. Still, this amount constitutes a fraction of the cost of the Apollo program in today’s dollars and a fraction of one percent of the overall federal budget. For context, the U.S. spent $623 billion on defense and $639 billion on non-defense programs in 2018 alone.

Even so, some may argue that space programs and endeavors beyond our planet are impractical. The case could be made that those resources, however small relative to overall government spending, should be put to use on our home planet rather than its moon or neighboring planets. Why explore uninhabited territories in space when existing communities back home are in need of improvement and care?

The original motivation for sending humans to the Moon may have been political in nature, with the Soviet Union and the U.S. jockeying for position during the mid-twentieth century. Even John F. Kennedy expressed that he had little interest in going to the moon for the sake of space exploration. Regardless of his genuine feelings on the matter, President Kennedy sought to demonstrate the more intangible value of travelling to the Moon in a now-famous speech given at Rice University. He posited that space was an opportunity to start anew:

“I do say that space can be explored and mastered without feeding the fires of war, without repeating the mistakes that man has made in extending his writ around this globe of ours,” he said. “There is no strife, no prejudice, no national conflict in outer space as yet. Its hazards are hostile to us all, and its opportunity for peaceful cooperation may never come again.”

Indeed, the hostile conditions of space and the strenuous nature of voyages in space are not isolated to any particular country or creed. His sentiment suggests not only that it is the harshness of this endeavor that can unify a people in overcoming the obstacles space presents, but also that space is unvarnished by the ills of society and the sins of humans. Out there in space, a clean slate awaits humanity.

We choose to go to the Moon because it is hard. This attitude rests on a motivation to display the will and capacity of humans. In voyaging to the Moon, Kennedy would argue, we are showing each other the heights of what we are capable of. What is the value of exploring beyond our home planet? To test our limits, some may argue.

But at the time of President Kennedy’s speech, humans leaving bootprints on the lunar surface was merely an aspirational dream; it would not become a reality for another seven years. Perhaps, the motivation was more understandable then than now.

Now, in 2019, we know we are capable of travelling to and landing on the Moon. We have done it seven times. No longer does a curiosity about our capabilities with regard to lunar travel compel a return. As a writer in The Economist points out, the Moon landing served as a “means of signalling America’s extraordinary capabilities,” a point that, once made, “required no remaking.”

Additionally, the astronauts gained an abundance of important and helpful knowledge during their expeditions. The potential of knowledge to be gained from unexplored locations may remain, but does the Moon, specifically, have any more to offer?

The Moon does have one thing to offer that we did not know of before: ice. Ice has been discovered deep within polar craters, which could provide drinking water and breathable air. This potential of water, air, and even rocket fuel would make developing a sustained presence on the Moon more realistic.

Yet the discovery of ice is not a reason to return but rather a reason to be hopeful of maintaining astronauts on the Moon. It does not answer the fundamental question of this debate: Should we go back to the Moon? Maybe the ethos has changed since President Kennedy’s speech. Maybe now the motivation has become: we can; therefore, we should.