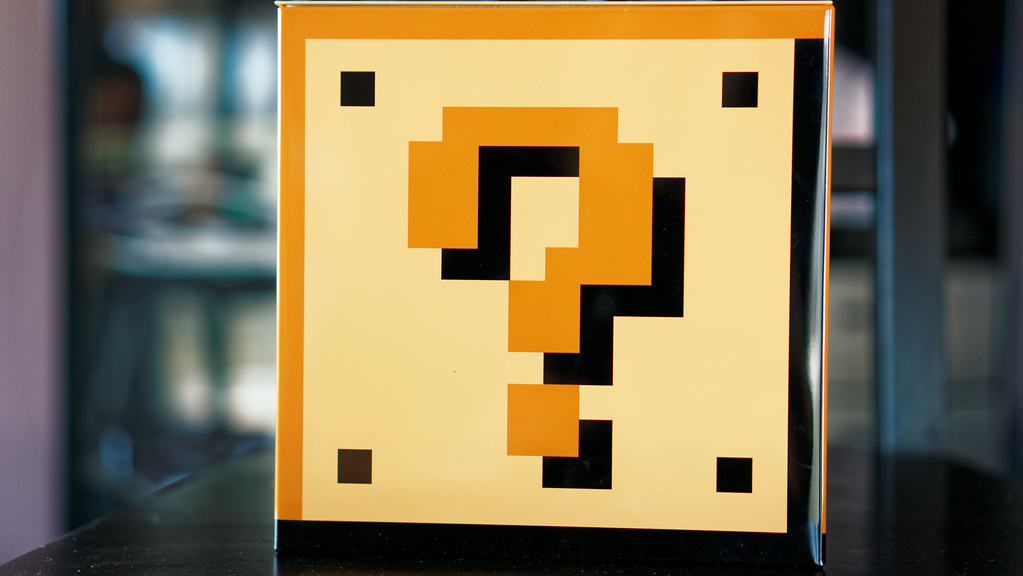 It’s not often that someone comes out and declares that something that has both received considerable scrutiny and is illegal in several countries is, in fact, “quite ethical.” But this is what recently happened during a UK House of Commons hearing concerning the existence of loot boxes in videogames. Kerry Hopkins, current vice president of legal and government affairs at videogame giant EA, declared that there were, in fact, no ethical issues with loot boxes, and that they should instead be thought of as “surprise mechanics”; she would go on to argue that the UK government should not make it illegal to sell videogames featuring loot boxes given that “people like surprises.” Those looking to enact legislature banning the sale of videogames with loot boxes tend to compare them to a form of gambling, one that is particularly egregious given that a considerable number of those playing said games are adolescents.

The way many loot box mechanics work in videogames is as follows: one can purchase – either with real money or virtual currency specific to a particular game – a virtual mystery box containing items that appear by chance, with odds being weighted by how common or rare they are deemed to be. These items vary depending on the game being played. For example, loot boxes may contain virtual items used for cosmetic changes for a character – e.g. you can put a new kind of hat on them – while others may contain items that will give you an advantage while playing the game – e.g. maybe that hat is not just a hat, but some sort of power hat that makes you stronger.

The presence of loot boxes is taken to be most controversial when they both cost real-world money and contain items that offer distinct advantages to players. Cases that have received some of the most scrutiny recently have been titles published by EA, including Star Wars Battlefront II, and recent entries in the company’s popular FIFA franchise. In both of these games, players have incentive to buy loot boxes with the hope of acquiring items that could make them more powerful in the former, and to buy virtual packs of cards to acquire better players for their teams in the latter. In response to these two games in particular, several countries – including Belgium and The Netherlands – have categorized loot boxes as a form of illegal gambling, with several other countries – including the UK and various parts of the United States – considering whether or not to follow suit.

The argument against the selling of loot boxes generally comes down to whether they should be considered a form of gambling – which, if so, would be similarly illegal in places in which gambling in general is illegal – specifically a kind of gambling that is directed at children and adolescents. “Gambling for children and adolescents” certainly sounds bad. On what basis, then, could someone make the claim that, despite appearances, loot boxes are actually “quite ethical”?

Hopkins’ argument is something like the following: there are numerous real-world toys that both cost real-world money and are aimed at children, and no one has raised any ethical concerns about selling them. For example, during the UK hearing Hopkins compared loot boxes to blind boxes – actual physical boxes that contain a random specific kind of toy inside, with some toys being more likely to be inside than others – and other real-world toys like Hatchimals and Kinder Eggs that similarly involve an element of surprise. If you don’t have a problem with those kinds of physical toys, the argument goes, then you shouldn’t have a problem with their virtual equivalent.

Other governments are in agreement with Hoskins: for example, in 2017 members of various government regulatory bodies in New Zealand decided that loot boxes do not constitute gambling. The main argument against classifying loot boxes as a form of gambling was that they are not purchased with the intention of winning money, “or something that can be converted into money.” That in-game loot boxes only provide benefits in the game, and not for real-world goods or money, is an argument that has also been used by EA CEO Andrew Wilson, who emphasized that EA does not “provide or authorize any way to cash out or sell items or virtual currency for real money.”

Determining whether loot boxes constitute gambling will, of course, depend on how one defines “gambling”. If we take gambling to be restricted to just those activities in which one pays money to play a game of chance for the purpose of potentially winning additional money, then it would seem that loot boxes do not, by this definition, constitute gambling. The definition of “gambling” is, of course, up for debate, and, as we have seen, varies from country to country.

However, even if we deny that loot boxes constitute gambling, there will still potentially be problems with allowing them in videogames. The first is that, despite not being able to win money directly within the game, there are many well-known third-party websites that buy and sell loot box items. Second, even if loot boxes are not technically considered a form of gambling, that does not mean that they are, in fact, “quite ethical”.

Consider the first worry first: well-aware of the existence of third-party resellers of loot box prizes, Wilson stated that EA “forbid[s] the transfer of items or in-game currency” outside of the games, with Hopkins attributing these problems to “bad guys”. We might ask, however, whether EA should take any responsibility for being part of a system in which people can pay for a chance to win something that does have real-world value, even if EA themselves doesn’t approve of it. We could interpret this situation in a couple of ways: on the one hand, we might think that, as an unwilling participant in the third-party reselling business, EA should not be held accountable for the actions of some bad actors; on the other hand, we might think that, given that EA is well aware of the existence of these third parties, that the loot box mechanics just sounds like gambling with a couple of extra steps.

Regardless of whether we think that loot boxes constitute gambling or “gambling with extra steps”, we can still ask whether they are “quite ethical”. For instance, we might still be concerned that the system is one that encourages, if not straight-up gambling, then at least activity that is closely related to gambling in adolescents. While there has not been a lot of study on the long-term effects of loot boxes, one recent study found that not only do the majority of people who play games with loot boxes consider them to be gambling, but that “Risky Loot Box use correlated moderately with gambling-related measures.” While this research appears to still be in its infancy, there is at least some empirical support for concerns about their effects. Despite EA’s insistence, then, there remains plenty of reason to be concerned that loot boxes are not as ethical as they would have consumers believe.