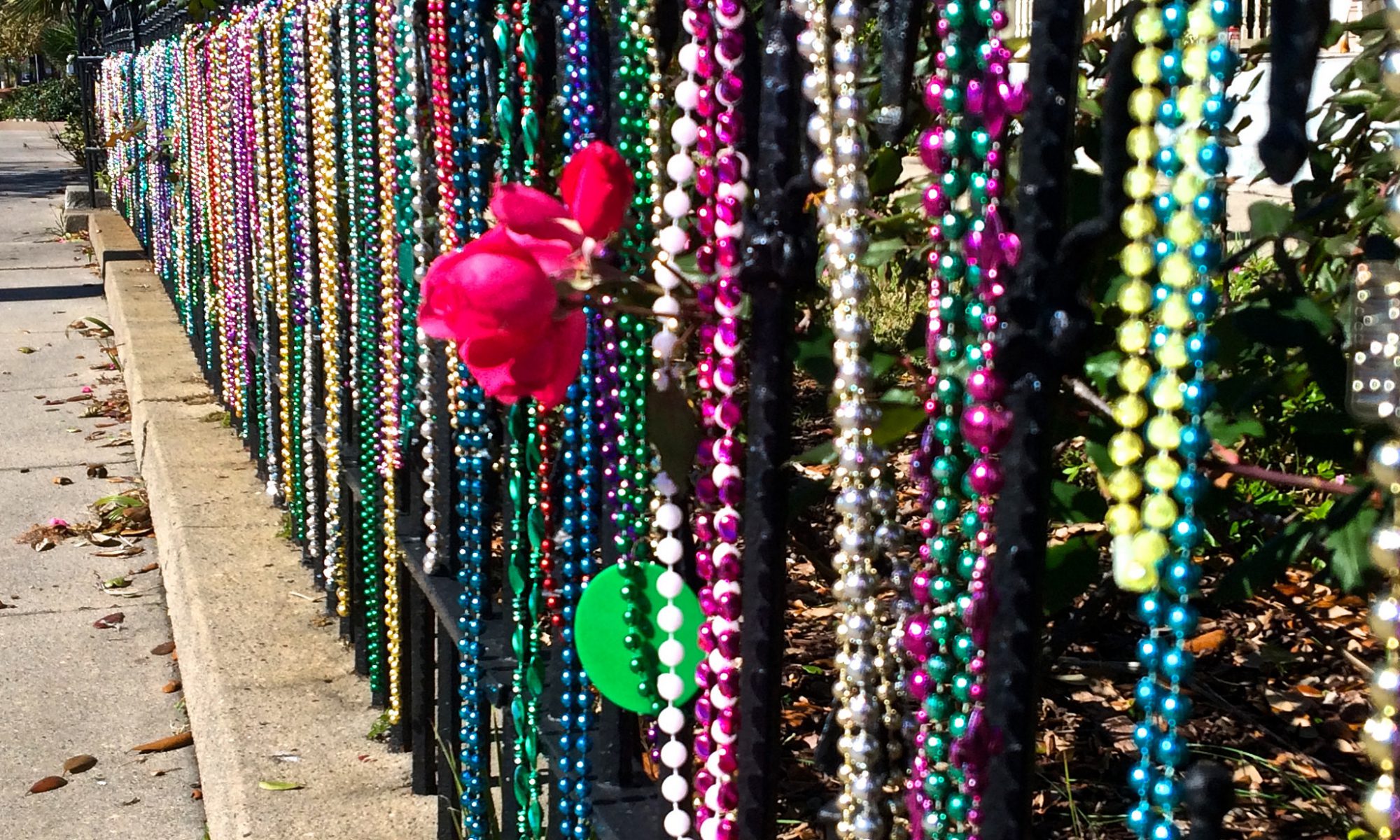 This week marks the annual observation of Mardi Gras, the festive culmination of Carnival that inaugurates the religious season of Lent for Christians worldwide. Much like Christmas and Easter, it has become a holiday with more than just spiritual celebrants; people around the world will spend Fat Tuesday reveling in the celebration of pleasure through parties, parades, circuses, and other wild forms of entertainment. However, regardless of what one might think about the effects of such “debauchery” on the soul, the environmental impact of Mardi Gras is undeniably problematic.

On one level, the trash left behind after Mardi Gras parades is not much different from that found after any large public gathering: plastic bottles, aluminum cans, food waste, and the like litter roads and walkways for days following such events, despite many cities’ best efforts to clean up the garbage. But in places like New Orleans, which often sees more than a million visitors over the Mardi Gras holiday, this trash problem reaches new heights: literally tons of garbage will need to be processed over the coming week by facilities that are routinely over-stressed by the workload.

There is perhaps no icon of Mardi Gras more recognizable than its ubiquitous plastic beaded necklaces: colorful and cheap, Mardi Gras beads have become synonymous with the celebration – particularly in New Orleans. Although accurate estimates are hard to come by, any official prediction indicates that the amount of beads expected to be thrown from floats, balconies, and elsewhere this holiday will be best measured by the ton. And although some of those beads will be taken home as souvenirs, between four and eight thousand tons of trash is collected from the French Quarter after each Mardi Gras celebration.

In 2013, a study by the Ecology Center (in collaboration with Verdi Gras) estimated that “a single year’s inventory of beads used during Mardi Gras [in New Orleans] may contain up to 900,000 pounds of hazardous flame retardants and 10,000 pounds of lead.” When left in gutters, waterways, and landfills, these hazardous chemicals easily leach into the local environment, affecting plant and animal life (including human health) in a variety of negative ways. And although research labs at LSU and elsewhere are developing biodegradable beads that will not impact the local ecosystem as severely, such projects are still producing necklaces that are at least ten times as expensive as most other available options, suggesting that it will be difficult for them to realistically compete in a market that already spends hundreds of thousands of dollars on beads each year.

Furthermore, as David Redmon’s documentary Mardi Gras: Made in China shows, the average beads are often so cheap because they are made in regions far from New Orleans in unsanitary factories that rely on the equivalent of child slave labor to make their profit margins.

And we haven’t even mentioned the sexual politics of how the beads are “earned.”

So, this year, perhaps consider ways that you might do your part to keep Fat Tuesday and the regions that celebrate it a little more sustainably positioned; even as you let the good times roll this Mardi Gras, be sure to pay a thought for how you can help keep the holiday purple and gold, but especially green.