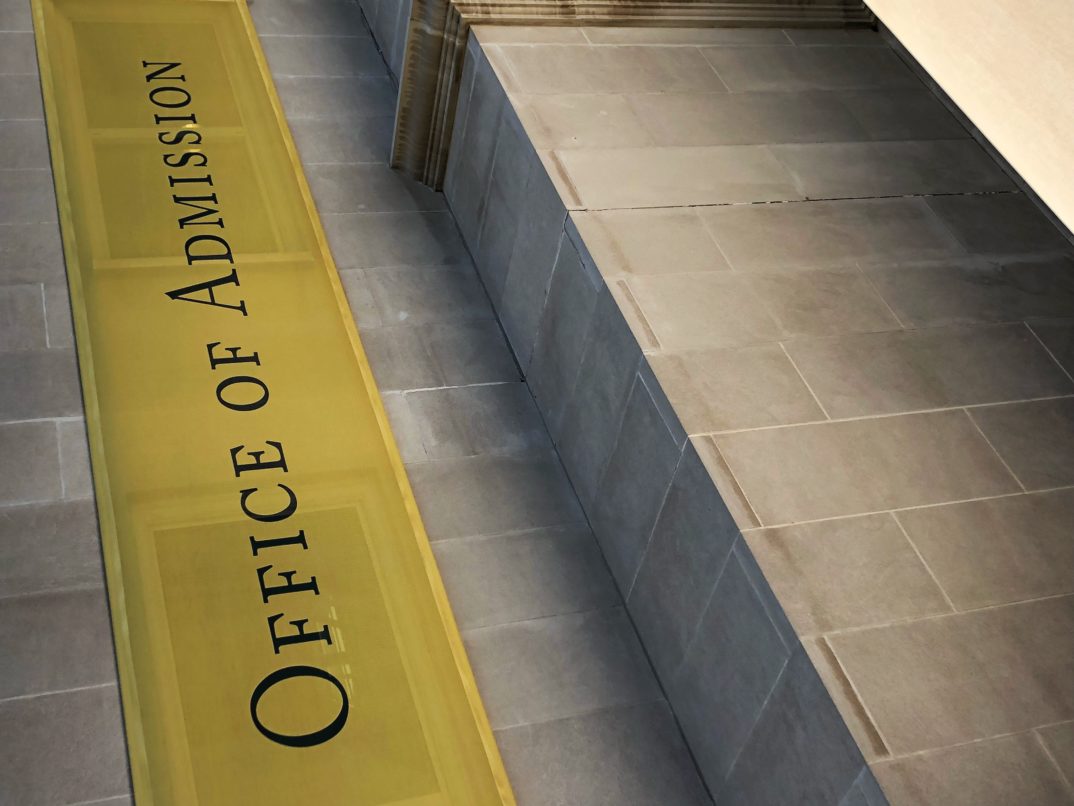 In a statement to the Senate Judiciary Committee, Judge Brett Kavanaugh responded to questions about his college-aged behavior by saying “I got into Yale Law School. That’s the number one law school in the country. I had no connections there. I got there by busting my tail in college.” Although Kavanaugh’s claim to independence was quickly confirmed to be false (his grandfather also attended Yale), his concern to separate himself from the notion of being a “legacy admission” is unsurprising: the very concept grates against the oft-espoused cultural virtue of pulling yourself up by your own bootstraps.

In short, for college admission offices who give preference to such applicants, “legacy” students have at least one close relative (such as a parent, sibling, or grandparent) who is an alumnus of the college in question. Being such an applicant grants no guarantee of admission, but it is a standard question on the applications to many elite institutions, particularly in the Ivy League. Universities interested in such information defend the practice on the grounds that it helps improve a college’s yield, or percentage of admitted students who actually end up enrolling, if more admitted students already have emotional connections to the institution. Critics of the practice charge that it inherently prefers traditionally privileged students at the expense of potentially equally qualified applicants from poorer families.

One element cannot be debated: legacy admission rates are indeed higher than that of others students, often to the degree of two to five times more than first-generation applicants; nearly a third of Harvard’s incoming class of 2021, for example, counted themselves as legacy students. Many schools do not report statistics on the effect of legacy applications to the admissions process, but recent student movements at several historic universities are pushing to change such policies. At the very least, they argue, if the natural assumption of collegiate meritocracy is going to be undermined by nepotistic interests, then such effects should be made public.

Although it may be true that legacy applicants are more likely to attend a school to which they apply, it is clearly not the case that legacy students are the only applicants with emotional investments in the schools of their choice. If yield rates are a driving concern in perpetuating this practice, that could easily be addressed during applicant interviews (or even with other written questions on the initial form). In all likelihood, alumni donation rates are also a significant factor in this process, with schools admitting the children of wealthy graduates (affectionately called “development cases”) in the hopes to continue encouraging financial support; although perhaps falling short of the legal definition of ‘bribery,’ such financial concerns certainly smell morally problematic.

Of course, in most cases, legacy admits are perfectly qualified candidates for admission on their own merits; it’s hard to tell what sort of benefits are granted to the Ivy League graduate, for example, because of her degree as opposed to her privileged upbringing or, indeed, because of her own talent and effort. No one has suggested that legacy students are inherently undeserving of their positions on the student rolls or that Brett Kavanaugh is not a qualified candidate for a Supreme Court position because of the conditions of his schooling; the concern is rather that granting preferential treatment to legacy students unfairly perpetuates socioeconomic disparities for reasons that are not clearly beneficial to anyone other than the colleges themselves.