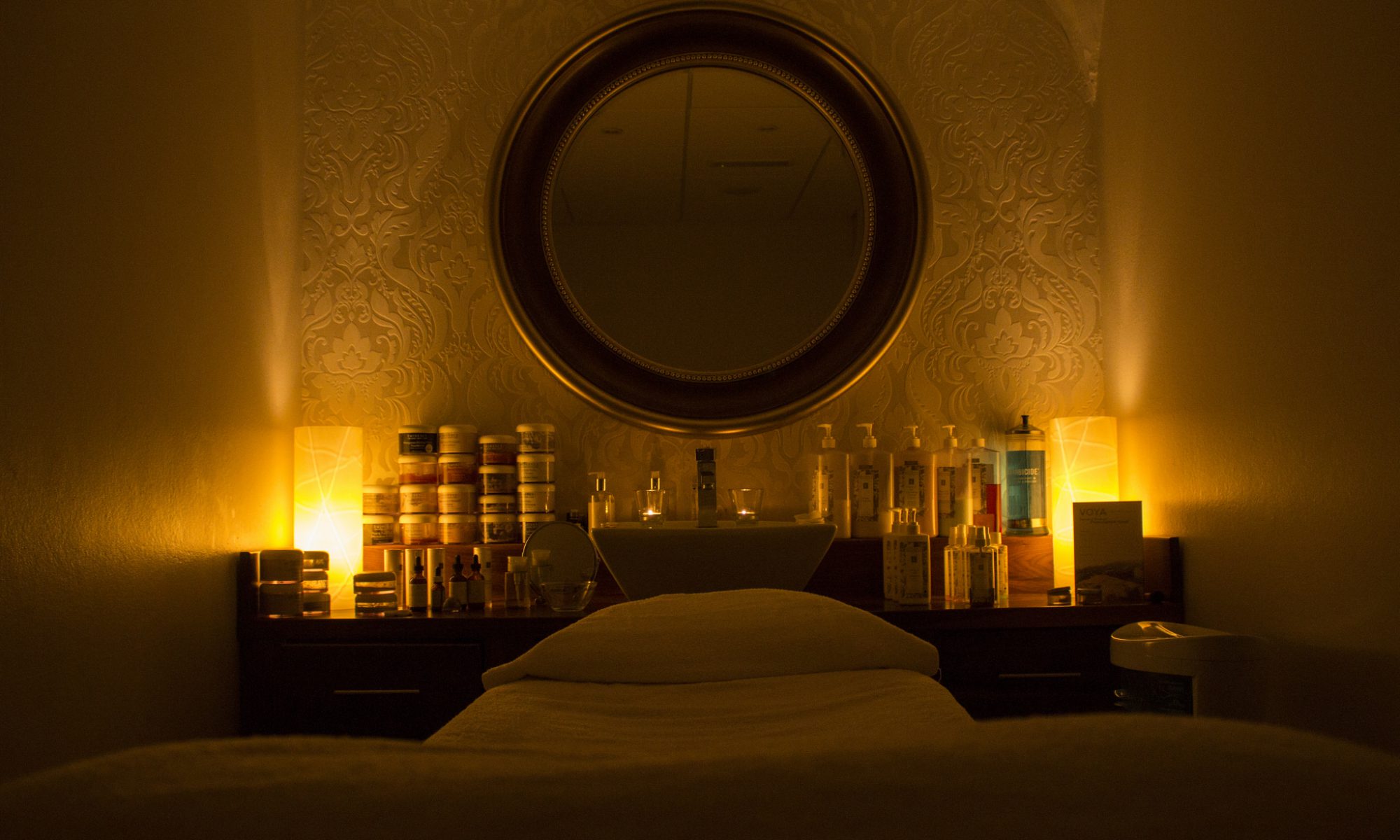 As the time for New Year’s resolutions rolls around once more, the term “self-care” is more prevalent than usual. But what really is a “care of the self”?

For decades, self-care has been associated with women’s empowerment.  In the context of women’s traditional roles as unpaid caregivers, self-care is a radical action: by prioritizing her own needs, a woman affirms that she exists for herself and not merely for others.  Audre Lorde also saw its political potential for individuals marginalized by their race and sexual orientation: “Caring for myself is not self-indulgence, it is self-preservation, and that is an act of political warfare.” For people who are typically erased from public life, loving and caring for oneself when society does not is a subversive practice.

The meaning of self-care has gradually come to be associated with enjoying small pleasures in the midst of a busy life, marketed especially to women who still overwhelmingly bear the heavy dual burden of being primary caregivers and workforce labourers. But what happens when late capitalism has permeated the notion of “self-care”, encouraging consumption itself as part of a holistic spiritual practice? Or when a “care of the self” becomes an Instagram label, used to showcase the results of a lip-plumping kit, manicure, or an Insta-filtered and staged $10 macchiato? What philosophy is at stake when magazines and periodicals tout this particular set of soy candles or bespeak aromatherapy or that $2500 per diem psychotherapy and spa program as the self-care du jour?

Another version of a “care of the self” focuses primarily on bodily wellness. There are positive trends here. The combination of the body acceptance movement with girl power results in a new focus on #strongwomen rather than the thinness ideal long associated with the fashion industry. But some have argued that the #strongnotskinny ideal and its own genre of #fitspo is just as demanding of an ideal for women in its own way as the former, emaciated heroin-chic ideal, despite being a healthier and more rewarding overall goal.

Even in bodily fitness, consumerist and late-capitalist signifiers of fitness tend to be emphasized over internal measures of physical well-being. Workout clothing has long shifted from repurposed tank tops and sweatpants from the back of one’s closet to a 9.6 billion dollar industry of its own. And the quintessentially American obsession with fitness has led to a series of performative fads, from expensive and restrictive diets that advertise one’s enlightened eating habits to pricey workouts.

But if late capitalism and performing membership of a leisured life have all but subsumed a “care of the self”, what might be an authentic or original version of the concept?

Michel Foucault explored the Socratic notion of self-care as interlinked with another duty: self-knowledge. The project of self-care for the ancient Greeks, particularly through Socrates, demanded commitment to an ongoing cognitive process – a critical sounding of one’s ideas of oneself and the world. It is only through a relationship to truth-telling via rigorous ”dialectic” (literally, talking or thinking through something) that a person lives up to their own human potential. Socratic dialectic is a pre-modern mode of thought that is not wholly reducible to the scientific mode which relies on an opposition between subject and object to come to “objective” assessments of reality. It falls more under the notion of a “practice” or “techne” in Hellenistic culture.

This cognitive emphasis on self-care is radical for several reasons. It might be tempting, in the context of a biomedical view of the body, to focus on the physical and emotional benefits of learning and of cognitive behavioral therapy. While such effects exist, we could easily become locked in a therapeutic vision that envisions human flourishing and excellence primarily in terms of physiological and emotional factors. Once the parameters of flourishing are so reduced, it is possible to commodify them: the complex of factors constituting physical wellness can be subsumed into ”fitspo” and the richness of emotional lability can be swapped for positivity injunctions of #gratitude, #hygge, and #blessed.

Instead, ancient notions of self-care invite us to fundamentally revisit our ideas of what constitutes human flourishing. Honest, self-reflective thought is difficult to commodify. As a consequence, a commitment to a discipline of critical thinking that engages oneself and one’s place in the world might represent the most promising subversion of capitalism to date.

This has direct political consequences. Plato would see Socrates’ own death as an exemplary instance of “parrhesia” – speaking one’s truth even when it is costly.  Such disciplined candour is an unavoidably political act in view of the fact that human beings are irreducibly political animals. Audre Lorde’s self-care may be much more appealing to the contemporary reader than Socrates’ — perhaps because self-preservation is a core feature of her version of self-care.

Some of us today are fortunate enough to live in a society where self-examination and challenging of belief systems do not come at such a high price as that paid by Socrates.  However, late capitalist societies present their own peculiar challenges to self-knowledge where visions of self-fulfillment are daily bought and sold, promised and pursued. This New Year, we might put this meta-resolution at the top of our list: to see how a relentless commitment to truth-seeking can transform our lives and our world.