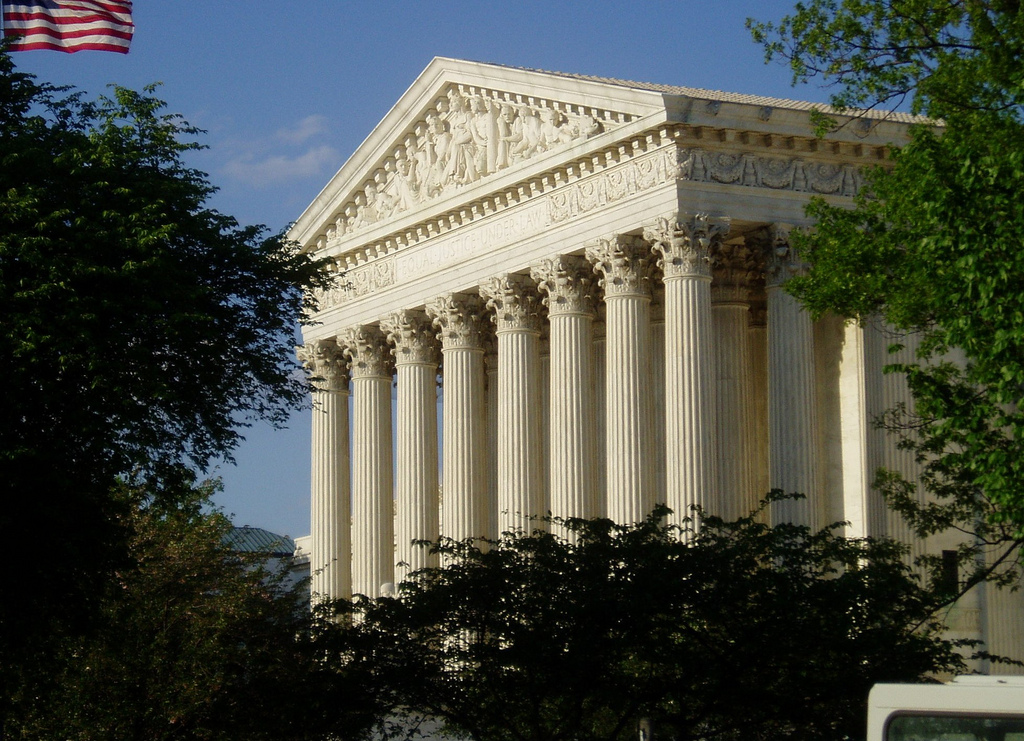 The Supreme Court is back at the forefront of political debate given the recent string of contentious decisions affecting key parts of the President’s political agenda (the Travel Ban), the culture wars (Masterpiece Cakeshop), and the labor movement (Janus). Even more, the recent announcement of Justice Kennedy’s retirement means that the Supreme Court’s ideological balance is likely to sway further to the right — and it may stay that way for some time, given the justices’ lifetime appointments. This makes landmark decisions such as Roe V. Wade vulnerable to being overturned. The time seems ripe for reflection on the moral and political justification for having a Supreme Court with its ultimate power of judicial review. Is this institution so undemocratic that it ought to be abolished in favor of majoritarian procedures for deciding the thorniest social issues of the day? END_OF_DOCUMENT_TOKEN_TO_BE_REPLACED