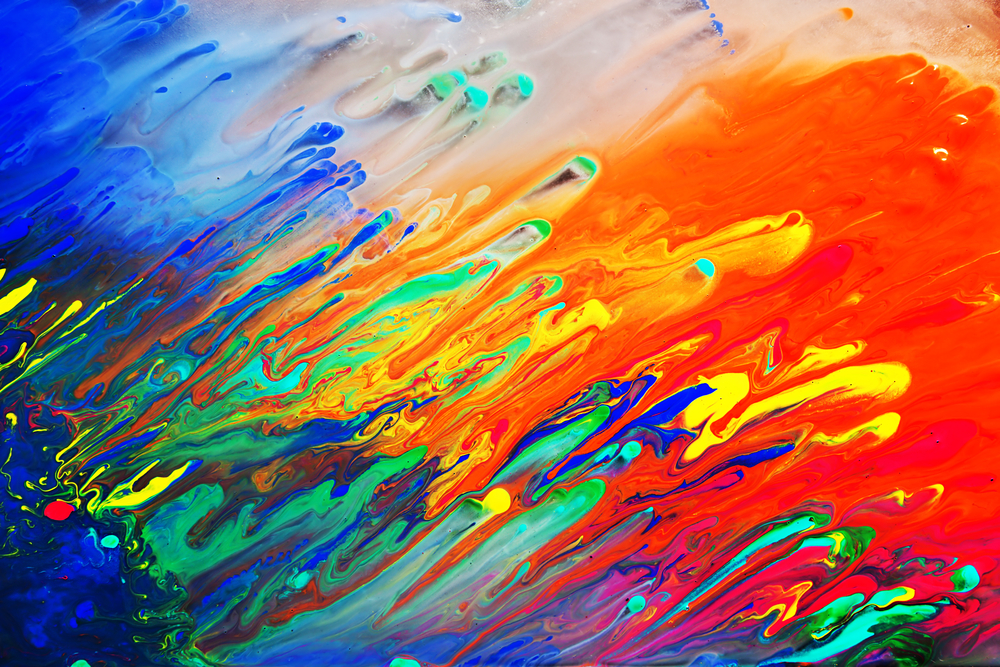 There is a certain challenge to the adequacy of our emotional reactions — especially those reactions, like grief and joy, which feel ‘called for’ at certain times. Suppose a family has a child who falls grievously ill. After many sleepless nights, the child stabilizes and eventually recovers. There are appropriate emotional responses to this sequence; the parents will, and should, feel relieved and joyed at the child’s recovery. Now suppose another family has a child who similarly falls grievously ill. Except this child does not recover and eventually dies. Again, there are appropriate emotional responses. The parents will, and should, feel grieved and heartbroken at the child’s death.

So far, there is no challenge. But now suppose that instead of two different families, it was one family with two children — one recovers, one dies. Here, what are the parents supposed to feel? There are a couple of options.

Perhaps they should feel a sort of moderated grief. After all, something wonderful has happened (a child has recovered) and something terrible has happened (a child has died). Do they partially cancel out (but maybe weighted in the direction of grief since ‘bad is stronger than good’)? The problem with this answer is that the grief is a response to the tragedy of the child’s death. And that child’s death is no less a tragedy just because the other child survived. Moderation would be appropriate if something happened to moderate the tragedy of the child’s death — such as the child being spared death and instead placed within an enchanted sleep — but it does not seem like the appropriate response to some other good thing occurring.

In fact, the only response that seems appropriate to the situation is to feel both grief and joy. You ought to be grieved at the one child’s death and joyed at the other child’s recovery.

But here is the issue. It doesn’t seem possible to fully feel both at once. Feelings, unlike some other mental states, compete with each other. When I feel happy about one thing, it pushes sadness about other things to the periphery. This is unlike, say, beliefs. The parents can fully believe that one child recovered while, at the same moment, fully believing that the other child died. This is because beliefs do not require active attention. Moments ago, you believed all sorts of things about your former elementary school, but I expect until you read this sentence you were not actively attending to any of those beliefs.

Emotions, however, do require attention. If I can become fully absorbed in my work, then for a time my grief will retreat. (Of course, one of the frustrating things about grief is the way that it maintains a ‘grip’ on your attention — forcing your thoughts to circle back and return again, and again, to the tragedy.)

So, to fully feel the grief at the one child’s death, and to fully feel the joy at the other child’s recovery, would require me to keep my full attention on both at the same time. But we can’t do that with attention, attention is a limited resource. It can only be fully engaged in one direction.

The best we can do, then, is a sort of ping-ponging back and forth between grief and joy. Feeling complete grief when attending to the death, feeling thankful and relieved when attending to the recovery. But at no point, it seems, can my emotions be completely responsive to what is called for.

Berislav Marušić, in his essay “Do Reasons Expire”, considers a related puzzle:

“Grief is, plausibly, a response to reasons; the reason for my grief was my mother’s death; her death does not change over time; but it is not wrong for me to grieve less over time. Yet how could the diminution of grief not be wrong, if my reason for grief stays the same?”

The reason the problem is similar is that there is a disconnect between the response demanded by the event (the tragedy of someone’s death) and the psychological realities of our capacity to have emotions. You just can’t indefinitely grieve, and in turn you don’t indefinitely grieve. But doesn’t it seem as if there is a sense in which you ought to?

There is a conflict, then, between the psychological realities that constraint our emotions, and the appropriateness conditions surrounding what emotions we ‘ought’ to feel.

This is an important conflict to think about. One reason it’s important to be aware of this conflict is because it helps recognize exactly why we need to be so skeptical of grounding our moral decisions simply on emotions like anger or grief. Since we can only feel some emotions to an extent, our emotional responses, at a given time, are usually not responsive to the full range of relevant considerations. You can feel outrage about an injustice, or hopeful at political progress that has been made, but you can’t feel both at the same time to the appropriate extent. But given that psychological reality, that means that basing policy recommendations on emotions of rage or optimistic hope is likely to be morally dangerous.

This does not mean that emotions should play no role in our moral decision-making. Emotions are important. Instead, what this means is that we need to be extremely cautious when acting on our emotional reactions. We should always bear in mind that emotions are likely to not be reflective of the full range of complexities in any given case. 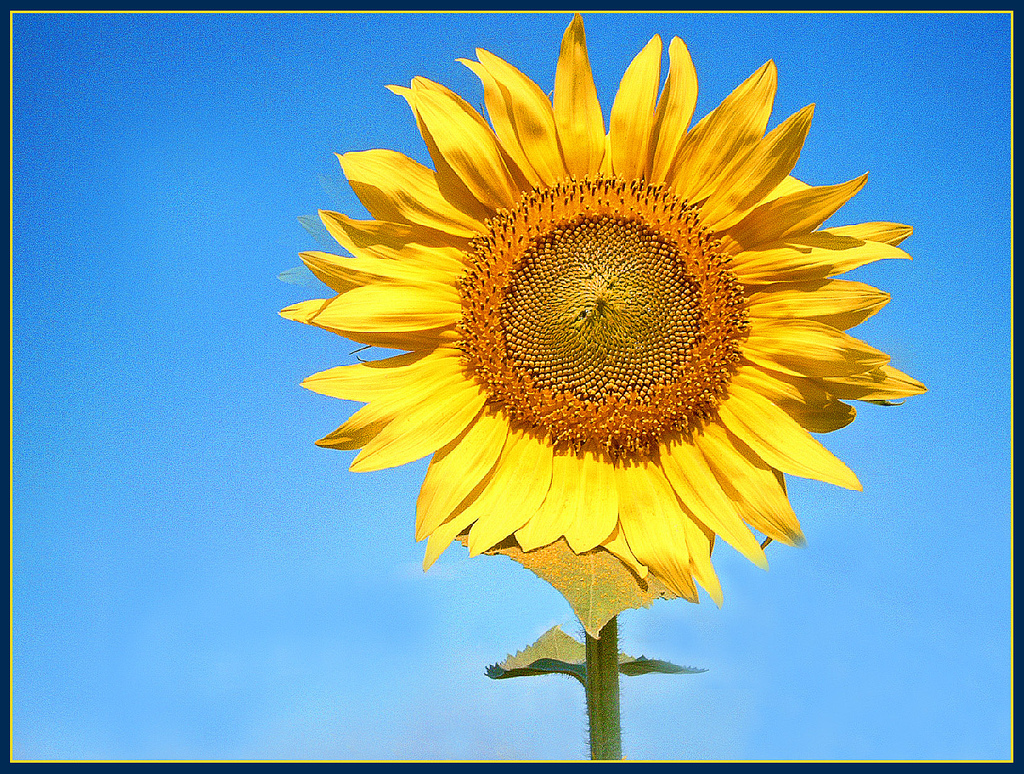