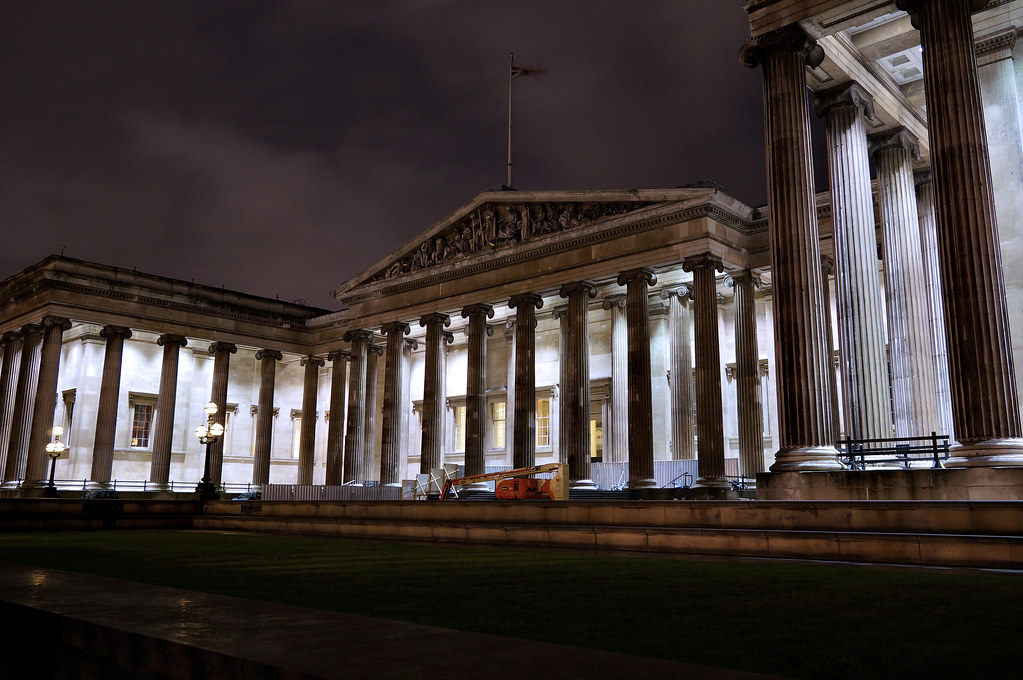 In 1897, British troops stole some 4,000 sculptures after invading the Kingdom of Benin, which is now southwestern Nigeria. Since then, Nigeria has requested the return of these bronzes with increasing frequency, especially since the plans for a Royal Museum to open in 2021 became firm. The British Museum, and the UK, have come under a great deal of scrutiny and criticism at their refusal to repatriate these cultural artifacts. The UK has refused to return the Elgin Marbles, named for the noble that took them from Greece, and has refused Egypt’s request to repatriate the Rosetta Stone. In November, the British Museum agreed to a temporary solution with Nigeria: they will loan some pieces of their collection to Nigeria for the museum opening.

This decision is consistent with past loans. In 2016, the British Museum refused to repatriate the Gwaegal shield to Australia, instead loaning the shield for a museum exhibit and reclaiming it afterward.

This tentative policy is a contrast to the 2017 commitment by French President Emmanuel Macron to return objects of African heritage. After announcing that the Quai Branly Museum in Paris will return 26 stolen objects to the country of Benin, Macron said he wants to change French law so that France must return stolen objects whenever a country asks for them back.

The British Museum is not alone in Europe for being under pressure to reevaluate their policy and laws preventing their museums from returning parts of their collections. The Pergamon Museum in Berlin, Germany, has repeatedly been criticized for its refusal to repatriate the Ishtar Gate to Iraq among other objects.

Often in discussions of repatriating artifacts of cultural heritage, it seems straightforwardly fair that the countries of origin be in possession of their significant artifacts. However, the appropriateness of repatriating these artifacts can be less straightforward when three factors come into play. The contemporary country of origin may have less of a claim to repatriation when 1) the acquisition may have been just, 2) the source cultural group is unclear or not clearly contiguous with a contemporary group, or 3) the value of institutional retention of disputed objects is thought to outweigh the good of repatriation.

The first consideration, the justice of how the current institutions came to possess the artifacts, is part of what makes repatriation a systemic problem. The reason that there are so many countries in Europe with issues of repatriation is because they obtained the artifacts by their imperialist practices. Archeologists from the imperialist nations, rich collectors, and black market acquisitions led to many artifacts finding their way out of their countries of origin while under foreign control. These are colonial powers who often acquired significant artifacts as a direct result of their imperialism: they ruled the countries of origin at the time and brought the artifacts back. The countries of origin were cut out of a chain of possession because they were not ruling themselves at the time. The culturally significant artifacts were taken just as natural resources were taken. Currently in Germany, an inventory is being taken of the artifacts in the major museums to track how their pieces were acquired as a potential first step to determining ownership rights.

The second issue with repatriation regards a practical concern. If the country currently in possession of an artifact grants that it obtained the object unjustly, there is still a question of to whom to return it. Part of what makes these artifacts so important is their connection to cultural history and heritage. They represent a window from which to view societies from the past. But whether a contemporary group can claim to inherit the rights to cultural property can be less than clear. If, for instance, current national borders do a poor job of capturing a culture that has no clear descendants, some have argued that a contemporary nation’s claim to own the artifact is not significantly stronger than the nation who is possession of it.

Finally, there is the artifact itself to consider. There may be reason to keep artifacts where they are, often for their own safety. If their country of origin is experiencing unrest or does not have a suitable institution to care for the artifacts under consideration, this bolsters a nation’s claim to stewardship over the artifact. Germany, for example, has used the justification that travel back to Egypt would damage the delicate bust of Nefertiti to refuse to return it to its country of origin despite continuous requests since 1930. Likewise, the British Museum claims that the value of keeping the collection of bronzes together outweighs the claim of cultural ownership and requires them to maintain the rights to the Kingdom of Benin’s bronzes.

There is mounting pressure in favor of repatriation, especially with France’s expressed commitment to abide by any requests they receive. Progress may be slow, but it is heartening that it is moving in the direction of significant artifacts residing where their context supports, rather than where colonial power and money have moved them.