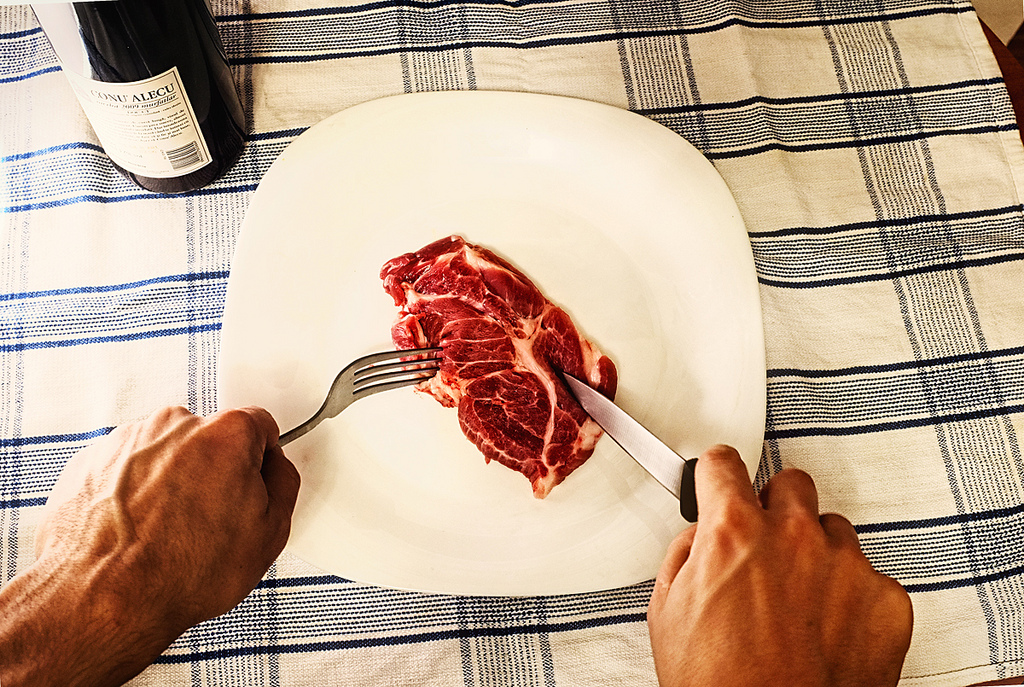 This September, the US House of Representatives passed the Dog and Cat Meat Trade Prohibition Act of 2018, a bipartisan piece of legislation targeted to “prohibit the slaughter of dogs and cats for human consumption, and for other purposes” by specifically making it a felony to slaughter, buy, or sell a cat or dog with the intent to eat it. Although Jeff Denham, a Republican from California who sponsored the bill, admitted that rates of dog and cat meat consumption in the US are not high, “Adopting this policy…demonstrates our unity with other nations that have banned dog and cat meat, and it bolsters existing international efforts to crack down on the practice worldwide.”

On one hand, it’s unsurprising that a country where nearly 184 million cats and dogs make their homes as companion animals to humans would place a priority on preserving the lives of these creatures. But, on the other, the behemoth of American agribusiness and the record-setting diet of the average American consumer predicted to eat over 220 pounds of red meat and poultry in 2018 might also lead one to ask: what is so special about these two particular animals? Why are we happy to eat pigs, cows, and chickens, but – if this new Act is eventually signed into law – may face federal penalties for eating comparably similar nonhuman creatures?

This is the question Melanie Joy takes up in her 2010 book Why We Love Dogs, Eat Pigs, and Wear Cows: An Introduction to Carnism. Joy argues that it is is simply a matter of cultural perspective which leads people in the US to view some animals as food and others as friends; empowered by a violent ideology labeled carnism, Joy explains how a variety of social and historical facts have developed over time into a system that conditions the majority of US citizens to simply take for granted that different species of animals are categorized in various arbitrary ways. It’s not the case that most meat-eaters have consciously chosen to eat some animals and not others; it is instead the case that, because carnism operates invisibly, most carnists have simply never actually considered the question of what they are actually eating.

Roughly twenty years ago, my family sat down to dinner in the home of a Saudi-Arabian national; as a normal part of the meal, a goat had been killed, prepared, and served on a large platter as a main course. Two decades later, my mother still tells the story of how uncomfortable she felt when the platter was placed directly in front of her, forcing her to face the empty eye sockets of her dinner’s skull for the duration of her meal.

The presence of the goat’s head on that dinner table remains memorable because it violated a key principle of carnism: invisibility. Normally in the West, animal slaughtering practices are removed from the public eye, allowing carnism to promote what Joy calls ‘psychic numbing’ as eaters mentally disconnect the animality of meat from its role as food. Trying to have a polite meal with a reminder of one’s dinner’s pre-mortem life as a centerpiece unavoidably grates against that invisibility.

So, because cats and dogs are less invisible to most Westerners, the thought of betraying our species-level relationship with them by treating them like food sounds reprehensible; doing so to other animals is contingently easier because they are socially removed from our general experience. Joy argues that such a disparity is ultimately inconsistent; pigs and dogs, for example, are far too similar in emotional, intellectual, and physical capacities to justify being treated so differently. However, raising the awareness of the current carnist state’s arbitrary conclusions will take time.

For now, the potential ban on cat and dog consumption still has several legislative steps ahead of it before it becomes a law, but with support from the Humane Society of America, People for the Ethical Treatment of Animals, and cosponsorship from congresspersons representing eight different US states, animal rights advocates are celebrating this incremental step towards protecting vulnerable creatures. Whether or not similar legislation protecting other defenseless animals will eventually make its way to the floor of Congress seems unlikely given the strong ideology of carnism, but, as Shakespeare’s Richmond says in Richard III, “True hope is swift and flies with swallow’s wings.”