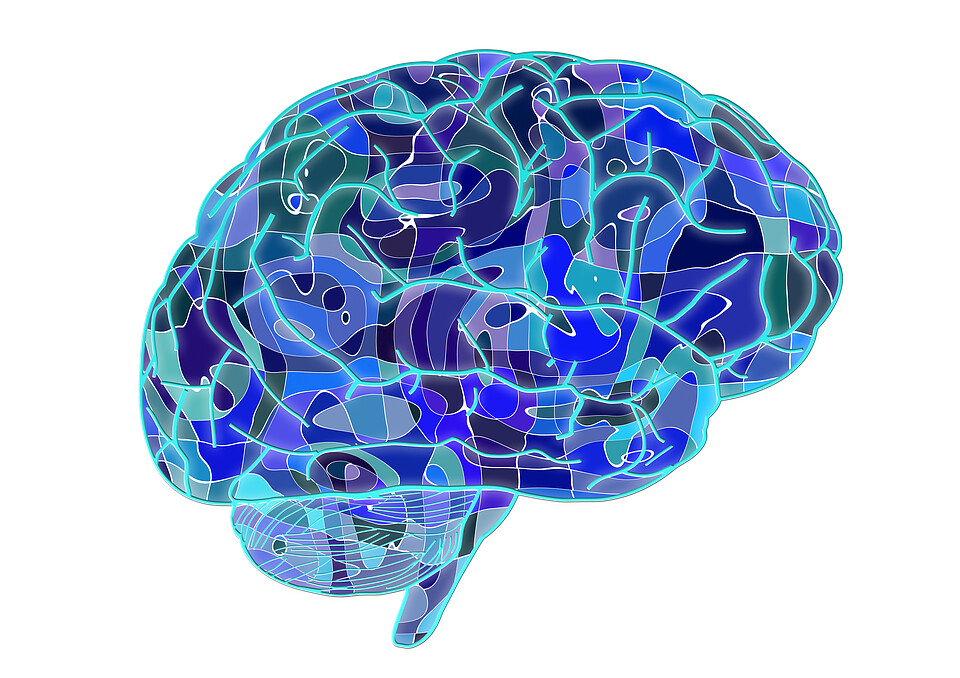 On September 12th, California’s state legislature passed a series of measures designed to reduce unconscious biases among medical practitioners and other public servants; under the new laws, doctors, nurses, lawyers and court workers will be expected to undergo implicit bias training as a regular continuing education requirement. A number of advocacy groups argue that it is these unconscious biases that strongly contribute to wage gaps, differential education outcomes, criminal justice proceedings, and healthcare results – such as the fact that pregnant black women are three to four times more likely to die from complications during labor and delivery than are pregnant white women. Bias training is supposed to be a tool for chipping away at the generations of crystallized racism encasing our society.

The only problem is that implicit bias training probably doesn’t work – at least not in the way that people want it to.

At this point, the data seem clear about two things:

Since Saul Tversky and Daniel Kahneman first drew attention to the phenomenon of cognitive biases in the early 1970s, researchers have explored the varieties of mental shortcuts on which we daily rely; tricks like ‘confirmation bias,’ ‘the halo effect,’ ‘the availability heuristic,’ ‘anchoring’ and more have been explored by everything from psychologists and philosophers trying to understand the mind to marketers trying to convince customers to purchase products.

One of the more surprising things about implicit biases is how they can sometimes conflict with your explicit beliefs or attitudes. You might, for example, explicitly believe that racism or misogyny is wrong while nevertheless harboring an implicit bias against minority groups or genders that could lead you to naturally react in harmful ways (either behaviorally or even just by jumping to an unfounded conclusion).  You can explore this sort of thing yourself: implicit association tests (IATs) purport to be able to peel back your natural assumptions to reveal some of the underlying mental shortcuts that operate behind the scenes of your normal thought processes. In general, implicit bias training aims to highlight these cognitive biases by making the implicit processes explicit, with the hope that this will allow people to make conscious choices they actually endorse thereafter.

However, a study published this month in The Journal of Personality and Social Psychology indicates that the demonstrable effect of a variety of implicit bias training modules was, at best, a short-term affair that did not contribute to lasting changes in either explicit measures or behavior. By analyzing evidence from nearly 500 separate studies, researchers discovered that, although implicit bias training seminars, workshops, classes, or other short-form lessons could provoke short-term shifts in mood or emotions, there was next-to-no evidence that these shifts would ultimately translate into different patterns of actual behavior.

This fits with a general pattern of casting doubt on the efficacy of intensive bias training; in fact, by focusing on implicit problems (rather than the manifest explicit issues), some have argued that implicit training is simply distracting from the systemic issues underlying the real problem – some evidence even suggests that mandatory training (as opposed to voluntary exercises) might even make said biases stronger. Overall, this is likely intuitive: the notion that biased attitudes built up over decades of a person’s life could somehow simply be broken apart by a single day’s training is, at best, naive.

If there is one consistent beneficiary of implicit bias training, it’s the companies mandating them. Consider what happened after a video of two black customers being racially profiled at a Starbucks in Philadelphia went viral: the coffee company closed its stores nationwide for several hours so that its workforce could undergo bias training. By appearing decisive, Starbucks was able to address (and generally sidestep) an intensely damaging PR incident at the cost of a few hours of profit. The fact that the bias training was not likely to effectively change the racist environment that precipitated the video was beside the point. As Brian Nosek, one of the psychologists who helped develop the IAT, put it, “I have been studying this since 1996, and I still have implicit bias.” Nonetheless, Starbucks apologized and the news cycle moved on.

So, it remains to be seen what the future holds for the state of California. Certainly, the move towards action regarding the problems of implicit bias is a step in the right direction. However, that sort of training by itself, without a systemic addressals of the institutional problems that promote oppressive environments (intentionally or otherwise), will be ultimately powerless. 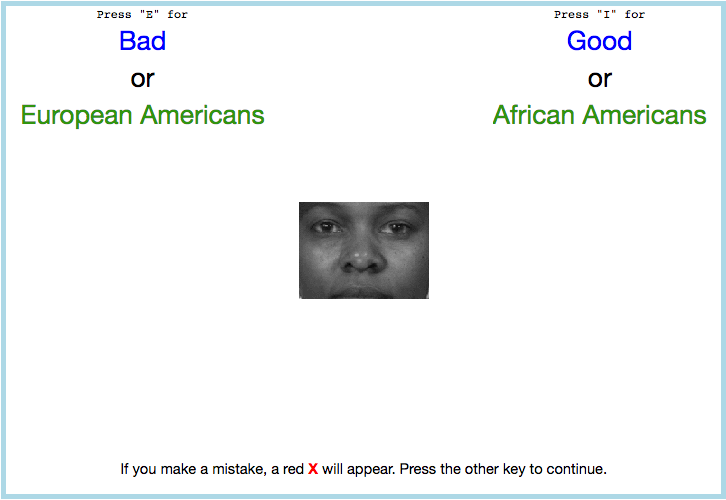 In 1998, a team of researchers founded Project Implicit for the purpose of identifying, measuring, and correcting implicit (i.e. subconscious) biases in the general public. Project Implicit is organized around the Implicit Association Test (IAT), a psychometric evaluation used to probe the depth and nature of bias in individuals. By showing test takers various pairings of words and concepts (“white,” “black,” “pleasant,” “unpleasant”), the IAT can determine which associations takers make more readily. Consistent lags in pairing a category, like “black,” with positive concepts, like “pleasant,” indicate that the test-taker is biased against that category of people.