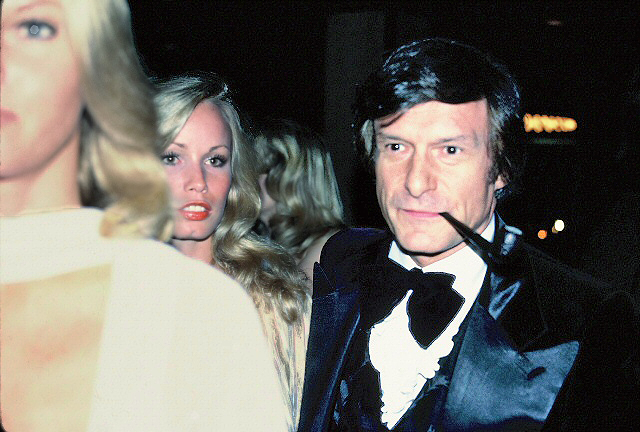 Hugh Hefner, the founder of Playboy magazine, died on September 27 at the age of 91. A leader in the sexual revolution of the second half of the twentieth century, Hefner has been a controversial figure throughout his life. Playboy magazine launched in 1953 and hurled his empire into mainstream success that spanned media, later including multiple television shows, clubs, restaurants, and the notoriously excessive Playboy Mansion.