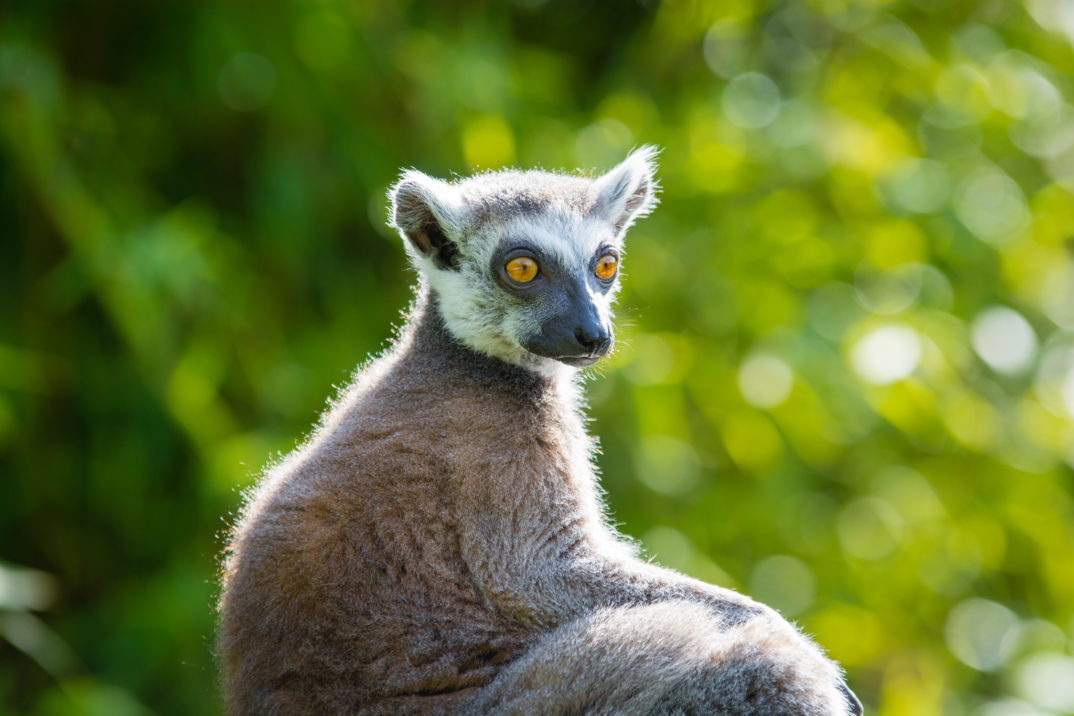 On Saturday, September 29, the Indianapolis Zoological Society hosted its biennial awards ceremony, the Indianapolis Prize Gala, at the JW Marriot hotel in Indianapolis, Indiana. Referred to as “the Nobel Prize of animal conservation,” the Indianapolis Prize is awarded every second year to a scientist deemed to have contributed significantly to wildlife conservation. This year, Dr. Russ Mittermeier received the honor, which includes a $250,000 award, for his work with various primate species over a 45-year career. The gala also recognizes a celebrity who has advanced the cause of conservation through funding, visibility, and outreach: this year, actor Harrison Ford was the recipient of that honor. In his speech, Ford said, “Protecting nature is first and foremost for me a moral imperative.” Inspiring as that statement may be, it remains to be seen exactly what kind of moral imperative there is regarding nature. What is the most ethical way to support and protect the environment? Furthermore, what kind of relationship should human beings maintain with our environment?
END_OF_DOCUMENT_TOKEN_TO_BE_REPLACED