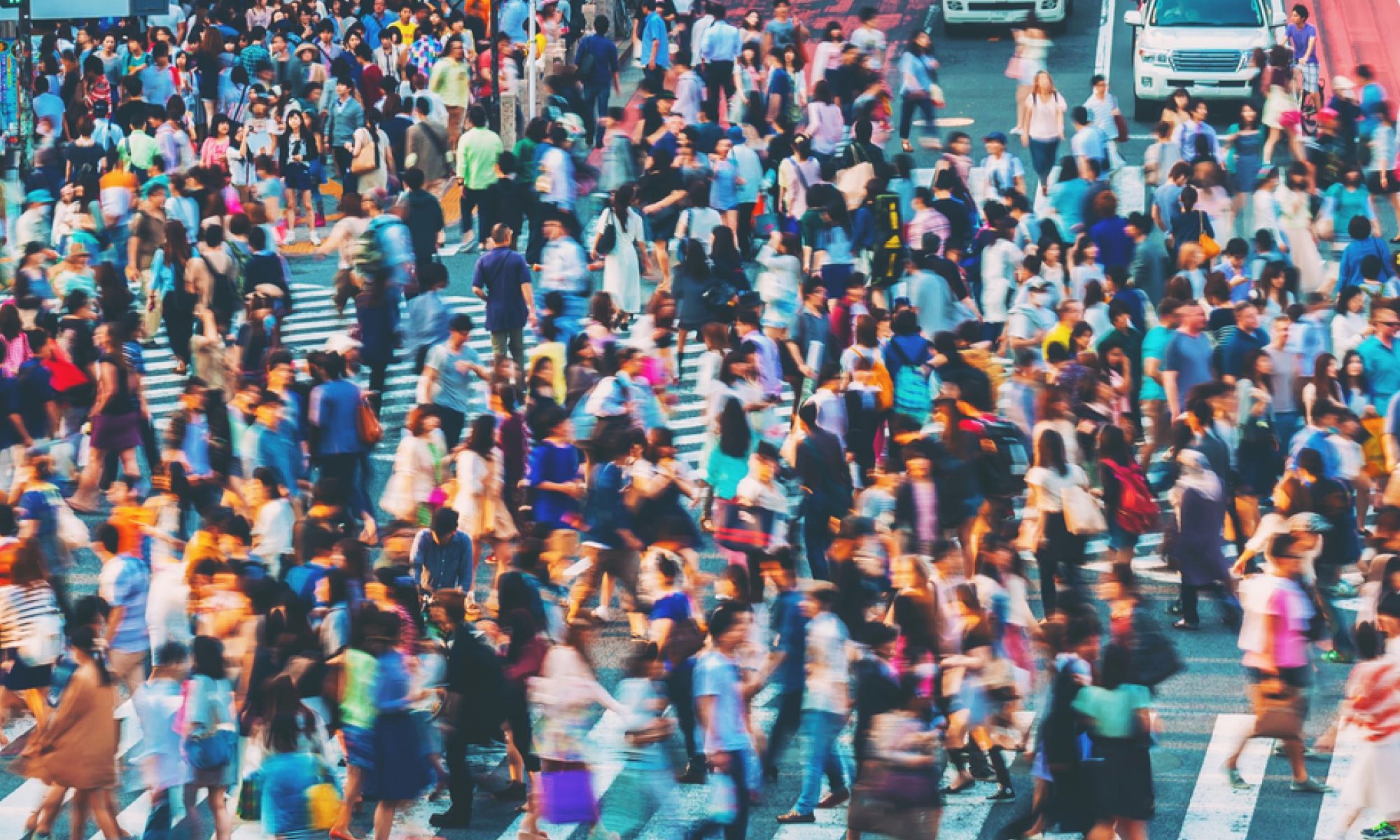 The United Nations projects that the world population will hit 8 billion by the end of this year.  Global challenges from overfishing to climate change are strongly affected by sheer numbers, and the figure has already served as a touchstone for public discussion. For example, comedian and media provocateur Bill Maher recently argued on his show to “Let the Population Collapse.” The phrasing was a direct rejoinder to billionaire and media provocateur Elon Musk, who tweeted about the dangers of a “collapsing birth rate.”

Concerns about overpopulation specifically are longstanding (see the previous discussion on The Prindle Post by Evan Butts). The classic text is the 1798 An Essay on the Principle of Population by the English economist Thomas Malthus. His central argument was that population growth was exponential whereas food production was merely linear, so inevitably population would outstrip food supply. Malthus saw this as a limitation on utopian thinking, for by providing better conditions to everyone we only accelerate towards starvation.

By and large, Malthus’s dire predictions never materialized. Those currently pushing overpopulation as an issue stress not the global food supply, but other kinds of resource scarcity as well as the environmental fallout associated with a large population. Topping the list, unsurprisingly, are global greenhouse gasses.

Clearly, a large global population sets constraints in place that would not exist with a smaller population. If there were fewer of us, we could all be more extravagant and wasteful without the same catastrophic ecologic consequences – not that this would justify such wastefulness.

Critics worry, however, that the analysis provided by focusing on population size is too flat, and that it neglects crucial inequalities in individual resource use and the structures that perpetuate such inequalities. It can unfairly focus attention on those slices of the world with the highest population growth – the uneducated, the global poor, the non-white, developing nations – despite the facts these very same groups tend to use the least resources.

An American billionaire and a small-scale farmer in Burkina Faso may contribute equally to global population, but they certainly are not equivalently burdensome to the environment.

These worries are not groundless, and stripes of Malthusian thinking have often been connected with eugenics and racism.

From the resource use perspective, the emphasis should be on using more sustainable technologies (e.g., solar as opposed to fossil fuels) and changing patterns of consumptions (e.g., more plants less meat) with the hope that more people can get by comfortably on fewer resources. Although unique cultural resources, like tourist sites, pose particular challenges to a global population desiring a modern Western lifestyle as scientists have yet to synthesize a lab grown Venice or Machu Picchu.

Factors such as urbanization, changes in the labor market, education, contraceptive availability, and economic growth have combined  into a global population slowdown.

Taking stock, two general ethical strategies are at play in concerns about overpopulation. The first are Malthusian concerns arguing that if something (perhaps something unpleasant) is not done to spur harms associated with overpopulation, then it will result in greater harms in the long-term. The evidentiary case for this is weak. The second relates to general welfare, and contends that we could on average live better lives if there were fewer of us.

Even if one accepts one or both these arguments, they may still be concerned that they deflect attention away from stark global inequalities in resource use, or that population based interventions are unethical or ineffective.

Some proposed solutions have been more controversial than others. Paul Ehrlich, the author of the 1968 bestseller The Population Bomb, prophesied (incorrectly) mass famines and suggested such tactics as eliminating child care subsidies. He even alluded to unnamed colleagues who believed forced sterilization might be necessary – as happened in countries such as India in response to population growth panic.

Others, however, worry more about having too few people than too many. Population growth is a major driver of economic growth. And economic and population growth also drive general welfare. This does, however, assume that substantive quality of life improves alongside gross domestic product – even factoring in the unintended environmental effects associated with this growth. This assumption has been challenged by the controversial degrowth movement, which advocates for an economic future that does not depend on endless growth. In response, supporters of larger populations, like the economist Julian Simon – a popular rival of Ehrlich – have long argued that more people means more ideas, means more technologies – which will ultimately overcome the negative effects of population growth.

But this dispute depends on scientific models and predictions regarding unprecedented scale: how quickly do problems multiply as growth balloons and how quickly do big answers come as we add more heads?

Finally, it is an implication of some ethical frameworks that more people is, all else being equal, simply more ethical. One of the most influential ethical theories is utilitarianism, in which the aim of ethics is to maximize “utility,” variously defined as happiness, pleasure, or well-being. The appeal of this general approach is clear when it comes to, say, vaccination, as it would encourage vaccination for the total benefit it provides (even though in rare instances there can be negative reactions to vaccines). However, because it is concerned with the total amount of happiness, utilitarian is directly connected with population size. Eleven happy people is strictly more ethical than ten.

Extending this logic, the philosopher Derek Parfit has coined the “repugnant conclusion.” Parfit argues that as long as we think in something like total happiness, for any given population of happy people, there is a hypothetical population of miserable people that is sufficiently large to have more total happiness. If true, this could spur us to increase the population even if the average quality of life dropped. Repugnant the conclusion may be, at least some philosophers have been willing to bite the bullet. Parfit’s aim, however, was not to argue for a massive population. Instead he sought to demonstrate how the intuitively appealing project of aiming for maximum total happiness can have unsettling implications, and highlight the challenging terrain of ethics at the population level. 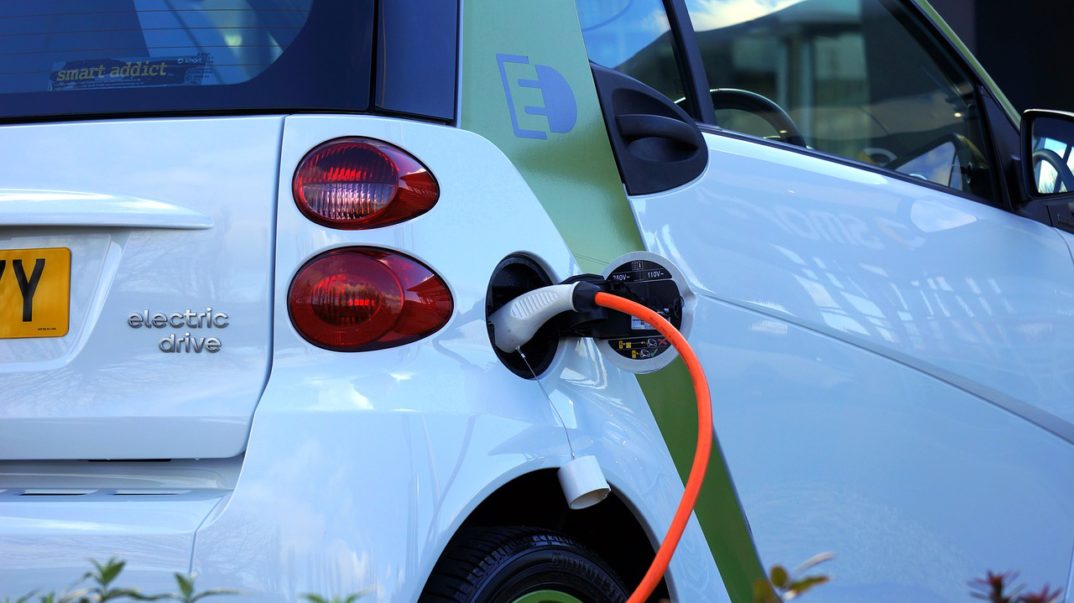 On July 4, car giant Volvo announced its plan to suspend all production of non-electric or hybrid cars by the year 2019. This means that Volvo will not produce any new diesel or gasoline-powered cars in only two years. In reaction to this announcement, France’s new cabinet released an ambitious plan to ban all diesel and petroleum-fueled car sales by 2040. Though France is not the only country to take this approach to clean energy transition, regulating the sale of petroleum-fueled cars is still very rare. France’s ecology minister stated that the new standard was “a way to fight against air pollution.” Though this move is being applauded by many environmentalists, is the French government’s regulation of petroleum fueled cars really better for the environment? And how will this new regulation influence socioeconomic inequality?