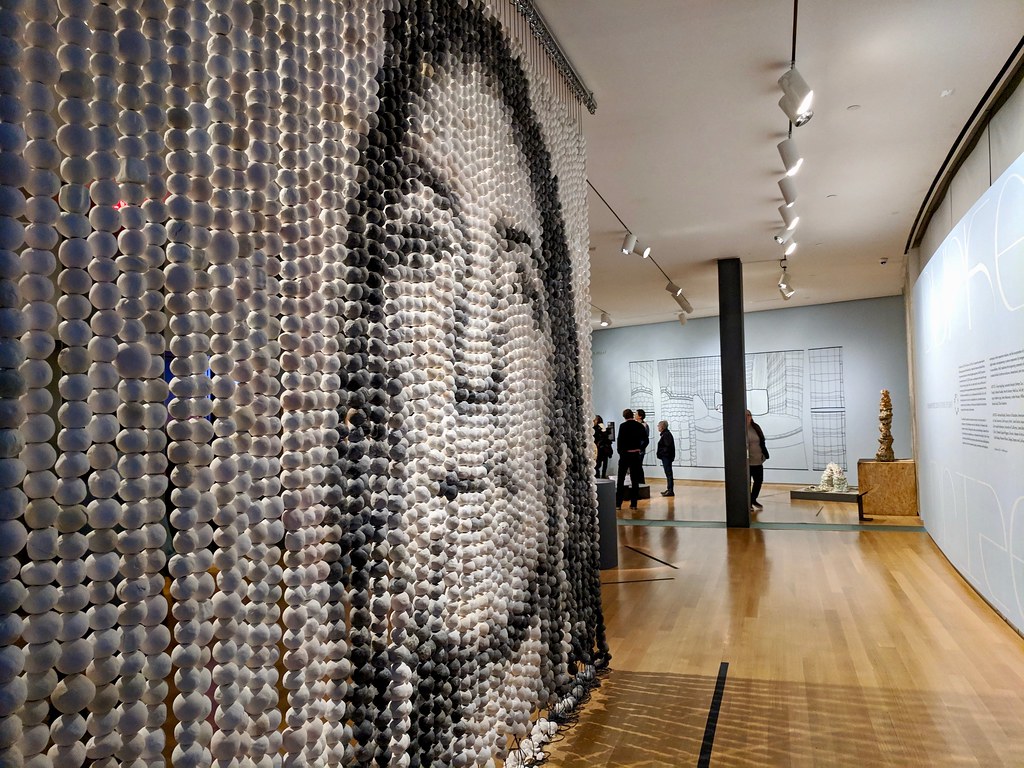 On June 4, Canada’s National Inquiry into Missing and Murdered Indigenous Women and Girls released its long-awaited analysis. The two-volume report (available in full and as an executive summary) aimed at a cohesive account of the causes and remedies to the violence enacted against First Nations women, girls, and 2SLGBTQQIA (two-spirit, lesbian, gay, bisexual, transgender, queer, questioning, intersex and asexual people).

The report documents the testimony of 2,380 survivors, family members, Knowledge Keepers and experts. The participants shed light on more than facts: sharing the experience, context, and recurring stories of families torn apart by Canada’s recent colonialist history, including the impact of residential schools, the “Sixties Scoop”, and the extractive industries which are particularly fraught with risk for Indigenous women as well as challenges to Indigenous autonomy.

The inquiry confronted structural issues, defining the Canadian government’s systematic treatment of Indigenous peoples and the resulting deaths of Indigenous women, girls, and 2SLGBTQQIA persons as genocide. Its analysis takes intergenerational consequences of forced assimilation into account. While the accusation of genocide has caused some controversy in Canadian media (see here, here, and here), others note that Canadians’ reaction to the term is revealing of the colonial structures that are maintained in the present day.

Genocide was defined by the UN in 1948 to encompass more than immediate wholesale slaughter, but also the intent to eliminate the group through “killing members of the group; causing serious mental or bodily harm to members of the group, deliberately inflicting on the group conditions of life calculated to bring about its physical destruction in whole or in part; imposing measures intended to prevent births within the group [and] forcibly transferring children of the group to another group.” The MMIWG inquiry appended a 46-page legal analysis defending their use of the term, both with regard to the mens rea (the intention to destroy) and the actions as listed above in the UN’s definition.

What is the collective responsibility of Canadians for the violence against Indigenous women, girls, and 2SLGBTQQIA members?

While speaking in terms of settler ‘privilege’ is an established way of framing the positionality of non-Indigenous peoples in the Americas, Beenash Jafri proposes ‘complicity’ with colonialism as a framework that removes the lens from the complexities of individual privilege and oppression (which can derail into comparing the personal experiences of inhabitants). Instead, the model of ‘complicity’ can help non-Indigenous people and their descendants comprehend the larger structures that were designed to decimate Indigenous sovereignty, cultures, and peoples.

The notion of ‘complicity’ encourages a forensic approach to this Canadian genocide, which maps easily onto the findings of the MMIWG investigation. Grandmother Leslie (or Giizhigooweyaabikwe) recounts the linguistic apparatuses of colonialism in blaming missing and murdered women for their own disappearance:

“There’s always the polite terminology, which is coded, racially coded, like ‘at-risk,’ or those kinds of things. There’s ways of people washing their hands as if to say, ‘Well… that has really nothing to do with us.’ (…) They’ve contributed to their own disappearances, and/or rapes, and/or murders, by their personal behaviours – by the way that they are dressed, by what they were doing, by being Indigenous, and by being women. Many people don’t see the system as violence. But in fact, missing and murdered Indigenous women and girls is the result of imposed poverty, legal and individual racism, discrimination and the patriarchy.”

Another such assumption wielded against First Nations communities is the popular statistic, first voiced in 2015 by Harper-appointed Aboriginal Affairs Minister Bernard Valcourt, that 70% of murdered Indigenous women are killed by Indigenous men, a claim that is not linked to measurable data. Valcourt has elsewhere displayed his penchant for reducing Indigenous issues to intra-family  problems by dismissing the suicides of Indigenous youths as being the concern of their parents, and was tepid concerning a nation-wide inquiry into the cases of missing and murdered Indigenous women.

Lack of data does not prevent Valcourt’s claim from being used as a rhetorical derailment against conversations on national responsibility for Indigenous deaths and disappearances. While there are de-colonizing approaches for discussing family violence in the context of intergenerational trauma, this is not the conversation which immediately involves all Canadians, except insofar as reparations for centuries of violence can contribute to support for Indigenous families.

All Canadians can take it upon themselves to be informed, to condemn, and cease to tolerate abuses of and violence against First Nations women, girls, and 2SLGBTQQIA members. It is also crucial to educate ourselves concerning the historical and contemporary factors leading to this crisis. A combination of legal, cultural, and political structures resulted in systematic genocide of Canada’s first peoples – a legacy reflected in the histories of survivors.

Indigenous women have been marginalized since the earliest days of Canada’s colonization. While First Nations cultures traditionally held women in high regard, this norm was threatening to the patriarchal social organization of European colonists.  The consequences of the 1876 Indian Act, which stripped Indigenous women of their status if they married outside their tribe, continue to the present day.

Reading the MMIWG report, one gets a glimpse of the power and agency of Indigenous women, their families, and their communities. As a nation, we need to listen to and support Indigenous women when they lead.

What would stopping this genocide look like in practice?  The report issued 231 specific recommendations addressed to the government, Canadians at large, healthcare professionals, police, lawyers, educators, media influencers, and extractive industries. It must be a collective effort, not a one-stop measure. There have been 98 calls-to-action on Indigenous well-being in the past that have not yet wrought widespread change. At the same time, the MMIWG report, a key part of the successful 2015 Liberal election campaign, marks the first nation-scale inquiry into missing and murdered Indigenous women and girls. It represents an imperative to change.

The report should awaken us to the need for systemic shifts – to increase the presence of First Nations’ women in legislation, in budgeting, in the regulation of services. We also need radical rethinking of our institutions. Canadian political and legal institutions are shaped by colonialism and patriarchy and marginalize First Nations’ peoples by design. We need to address the interlocking functions of patriarchy, colonialism, and racism. Finally, we need to be informed of and support the inherent prior rights of Indigenous peoples and to value the lives and leadership of Indigenous women, girls, and 2SLGBTQQIA members.